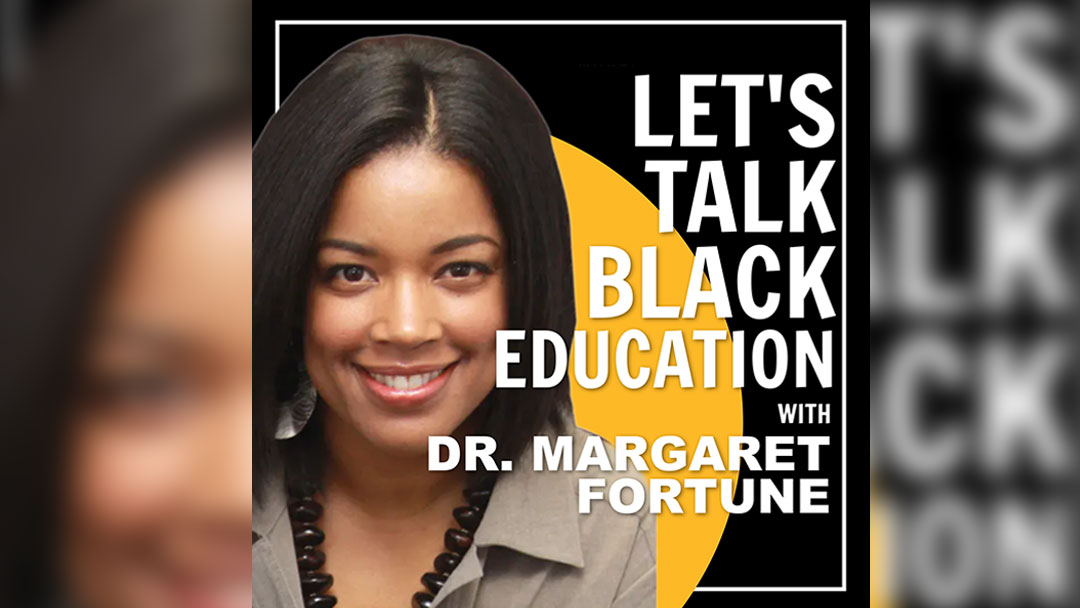 As I write this column, there are two stay-at-home orders in effect in major cities across California due to sickness — one for the coronavirus and the other for racism.

The country is convulsing with civil unrest because we all watched George Floyd murdered by the police on camera with a casual brutality that has become emblematic of the troubled relationship between Black Americans and police authority.  Every generation has their story.

I was a student at UC Berkeley during the 1992 Rodney King protests. Having just been elected student body president, I led a protest that resulted in the shutdown of the San Francisco Bay Bridge. I remember being hauled off the freeway by two burley California Highway Patrol officers. Breaking down in tears, I felt far less emboldened than my chanting betrayed.  The police let me go so I went to the offices of the Daily Cal to write a column, but I couldn’t put the words on the page to express how I felt. I sat there dumbstruck and frustrated, stinking from protesting in the streets.

Now, as another generation protests police brutality, I believe things have gotten worse, not better with this national problem. The longer you live as a Black person in America, the more you understand nothing has changed. This is just the modern version of the racism we’ve never reconciled in this country. That’s why in the wake of COVID-19 and the murder of George Floyd, Congresswoman Barbara Lee’s call for the establishment of the first United States Truth, Racial Healing and Transformation Commission is a good idea.

Despite how the pandemic has transformed what we think about schools, K-12 education is not here just for food distribution and child care. We are educating Black children in a nation on edge, trying to uplift hope rather than sow discontent.

Like many Black educators across America, I founded a system of public charter schools as an act of self-determination to get Black kids ready for college because the system has failed us.  Educators teach children to be citizens in a democratic society. But, how do we approach that for Black children in the midst of a breakdown in the country’s social contract?

After meeting with a group of Black civic leaders, of which I was a part, Governor Gavin Newsom said, “The Black community is not responsible for what’s happening in this country right now — we are.  Our institutions are responsible. We are accountable to this moment.  Let’s just call that out.”  I sincerely like what Newsom said.  I also honestly believe nothing will change because it never has. And therein lies the rub.