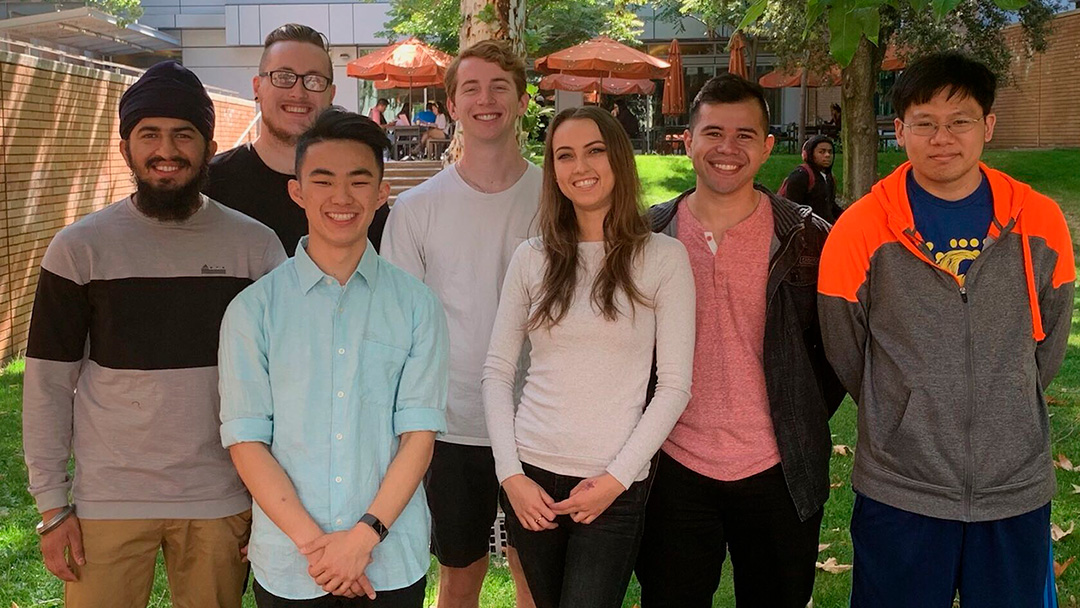 UCR computer science professor Paea LePendu, who is an expert in artificial intelligence and data science, led a team of undergraduate students who took part in this year’s homeless count.  In addition, according to a report by Inside UCR, this team of students wrote sophisticated computer programs to sort, analyze, and present the data. This marked the first ever collaboration between Riverside County and UC Riverside on the county’s point in time count. This year was the first time the county used a smart phone application to capture data in the field during the count and officials knew the app would enable them to collect so much data it would be difficult to analyze without sophisticated computer programs.  LePendu saw this as a perfect opportunity to do a project to help the homeless—something he’s been interested in for a while. It also presented a perfect undergraduate research experience. With funds provided by the county, LePendu hired seven engineering students who worked with county official to determine how to present the data. The students wrote computer programs to clean and transform the data collected.  The programs enabled them to remove duplicate records and errors while also arriving at sums, averages, and percentages for those who will utilize the results. The students summarized the data and presented it in colorful, easily read charts, graphs, and tables.  According to LePendu the county was very happy with the results. “Other counties were also impressed, he continued. LePendu is not in discussion with other counties to do this regionally.  To view the report visit http://dpss.co.riverside.ca.us/homeless-programs/homeless-count-and-summary.