The Problem with Plastic

Last week we learned two Inland Empire companies, Envision Plastics of Chino and Microdyne Plastics of Colton, have undertaken efforts to reduce the impact plastics are having in our oceans.

Envision Plastics’ new OceanBound Plastics program works in At-Risk Zones—area slightly more than 30 miles off coastlines of primarily underdeveloped countries—(that do not have formal plans to deal with plastic waste) to capture plastic before it enters the ocean. The captured plastic is subsequently shipped to America for recycling.

Coalescing with Envision Plastics, Microdyne Plastics is taking an educational approach by helping customers understand the value of the OceanBound project and creating an additional market for the recycled plastic produced by the process. The company believes it may eventually prove OceanBound plastics to be a more sustainable and responsible way to continue providing better, lighter, and still cheaper plastic products.

Certainly the efforts of Envision Plastics and Microdyne Plastics are laudable though some might think this is a curious undertaking for two businesses in a community that is land-locked and far from the ocean. The businesses should be praised for their undertaking. Although in addition to their service to the environment, part of their interest in this issue could equally be in the best interest of the businesses themselves.

In 2016 the global market for plastics was estimated to be worth $1.2 trillion, however many global environmentalists are beginning to call for a ban on plastics due to their increasingly detrimental impact on the environment this is especially true for the world’s oceans.

Some inland residents may be unaware that plastics are a product of the oil and gas industries, in other words, in addition to the havoc caused to human health and the environment by oil and gas emissions—plastics should be added to the list of damaging products the gas and oil industry has unleashed on humanity.

According to the U.S. Energy Information Administration, plastics are produced from organic materials (known as feedstocks) produced from natural gas processing and the refining of crude oil. Yet it is unclear, at least according to the U.S. Energy Information Administration—who I believe should know—either the origins or specific amounts of organic materials used in the manufacturing processes.

Every year an estimated 17.6 billion pounds of plastic is dumped into the world’s oceans according to international conservationists. By 2050 it is estimated the amount of plastic will out-weigh fish in the oceans. 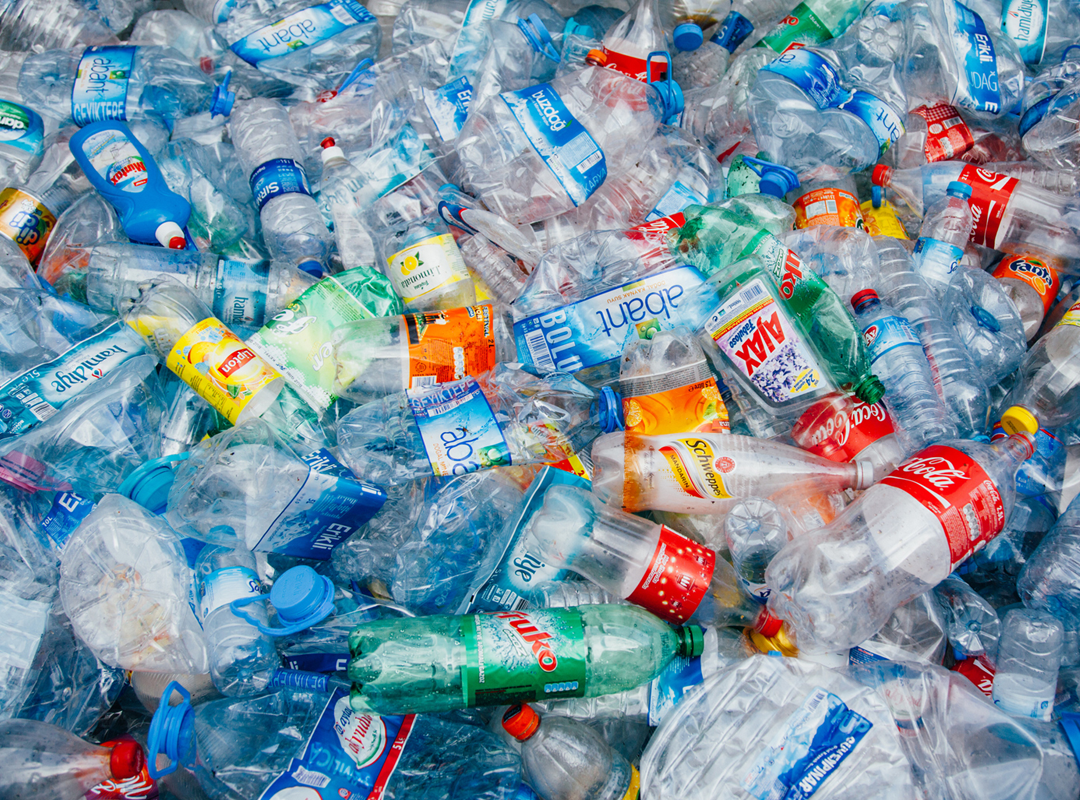 Added dangers result from the sun exposure and wave action plastic is exposed to in the oceans. This breaks it down into small particles known as microplastic. Much like other forms of plastic, microplastic takes about 400 years to degrade and when it eventually does, long after we are gone it will release contaminating chemicals and further pollute the oceans. In addition, much of the oceans’ microplastic eventually makes it way into the food chain.

This in addition to the reality that plastics are used throughout the food production has led to humans consuming between 39,000 to 52,000 microplastic particles a year according to the journal Environmental Science and Technology.

It is clear microplastics are everywhere—in our water, in the food we consume, and the air we breathe—it is time for science to catch up and identify the potential impact microplastics may have on human health.

I applaud the efforts of Envision Plastics, Microdyne Plastics and others around the globe working to make a difference regarding this important issue as oceans are the source of all life and should be held in sacred trust for future generations.

There is an old saying, “When you know better…you do better.” Not so, for the oil and gas industries. We now have access to alternative sources of clean energy and there are other options for packaging and storing food.

The gas, oil (and coal) industries understand quite clearly what their products are doing to both the environment and public health yet they are allowed carte blanche to continue polluting the earth and sicken its people is a haunting example of the toxic complicity that occurs when money, power and politics combine and take control of a nation.