The Paradox of American Prosperity

Success and prosperity and health for our country. That’s all I want,” the president proclaimed during the pronouncement of his 2019 New Year’s resolution.

Those comments were followed in February with a White House statement touting how the president’s “pro-growth economic agenda is creating more economic prosperity and opportunity for all Americans.”

Certainly, who can argue when considered in the long arc of history, that most Americans are better off today than citizens were two centuries ago, or even a century ago. Or, when weighed in the balance of economies of other countries over all the world, opportunities for economic stability and growth (for many, though not all Americans) are greater here than almost anywhere else on earth.

So, when we read that the stock market has reached another all time high; that the gross domestic product (GDP) surprisingly increased at an annual rate of 3.2 percent in the first quarter of 2019; that the nation’s unemployment rate achieved a 50 year low; when American corporations reap grossly obscene profits and corporate leaders enjoy annual compensation packages that could fully support the economy of a small nation and still live an extravagant lifestyle—it leaves many wondering why is everything going so great for everyone else and not me? Not for members of my family? 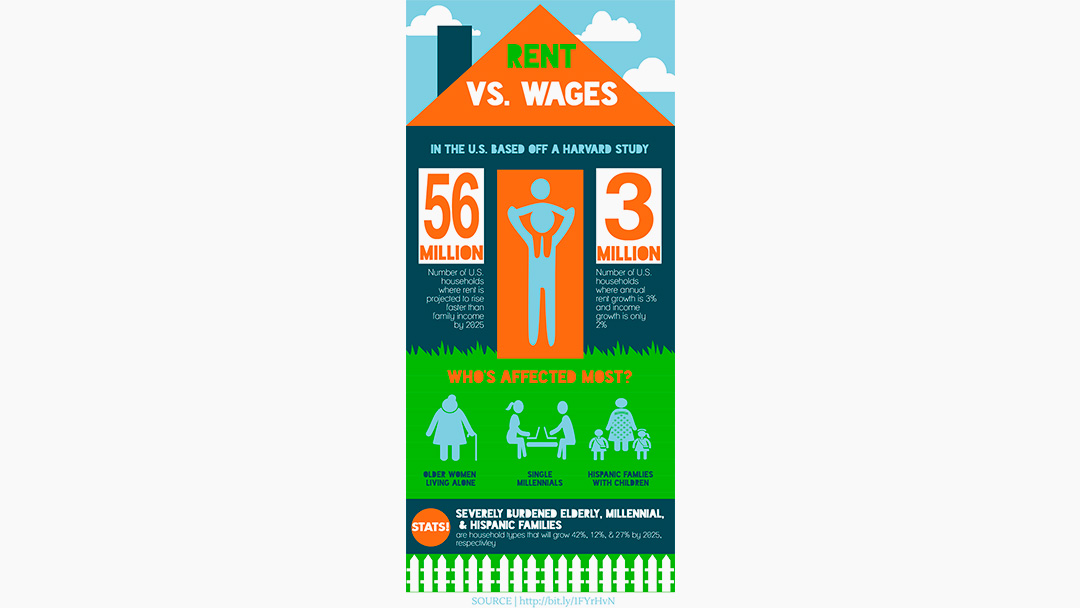 How do we explain a March 2019 poll by the American Psychiatric Association that found Americans have grown more anxious about a number of issues, including finances? The poll found the nation’s anxiety score, which is based on a zero to 100 scale, has jumped five full percentage points since 2017 from 46- to 51 percent.

We feel, see and experience that anxiety right here in the inland region every day, where homelessness in Riverside County increased 22 percentage points and jumped 23 percent in San Bernardino County over the previous year. We also know, homelessness in the Inland Empire is not an aberration—it continues to increase around the state and across the nation.

As bleak as the reality of homelessness is, it is just the tip of the iceberg, so to speak. A report published last June by the Human Rights Council of the United Nations revealed not only do 40 million Americans live in poverty, this includes 18.5 million Americans who are living in extreme poverty. Not surprisingly, the Trump administration rebuked the report and claimed the numbers were “exaggerated.”

There are other factors that must also be weighed in the balance of America’s prosperity. The U.S. Census Bureau reports homeownership rates for all age groups were lower in 2017 than in 2006. This has a debilitating impact on the quest for prosperity for average Americans—particularly for minority groups, especially African Americans.

Homeownership is the main source of wealth for most Americans accounting for nearly 25 percent of their overall wealth and it continues to serve as a foundation from which most are able to grasp a piece of the American dream and subsequently, the channel for passing on a modicum of generational wealth.

As a result, many of the individuals included in these statistics may never taste the fruit of America’s prosperity—yet, aren’t they Americans?

Despite universal evidence that our lives today are better than at any other time in history, the real-life experiences of far too many, say otherwise—this is the paradox of prosperity.

At the G20 Summit late last year, the president spoke on the issue of growth and prosperity and bragged about what he defined as the successes of his pro-growth agenda. He then called upon the world’s economic power brokers declaring, “Let us resolve to use our power, our resources, and our voices, not just for ourselves, but for our people—to lift their burdens, to raise their hopes, and to empower their dreams.”

Nearly two and a half years into his presidency his pro-growth agenda is working great for those who were already on top of the economic mountain, while the rest of the nation, those he identified as “our people” which includes the working class, the poor and the elderly have continued to fall further and further behind.

It is clear the nation must challenge his resolve, his use of power and resources. He is not empowering dreams; he is creating a nation of dreams deferred…and, it begs the question asked by Lorraine Hansberry’s seminal work, “A Raisin in the Sun” based on the poem “Harlem” by Langston Hughes. The question being, “What happens to a dream deferred?”