“Democratic socialism means that we must create an economy that works for all, not just the very wealthy.”
– Bernie Sanders 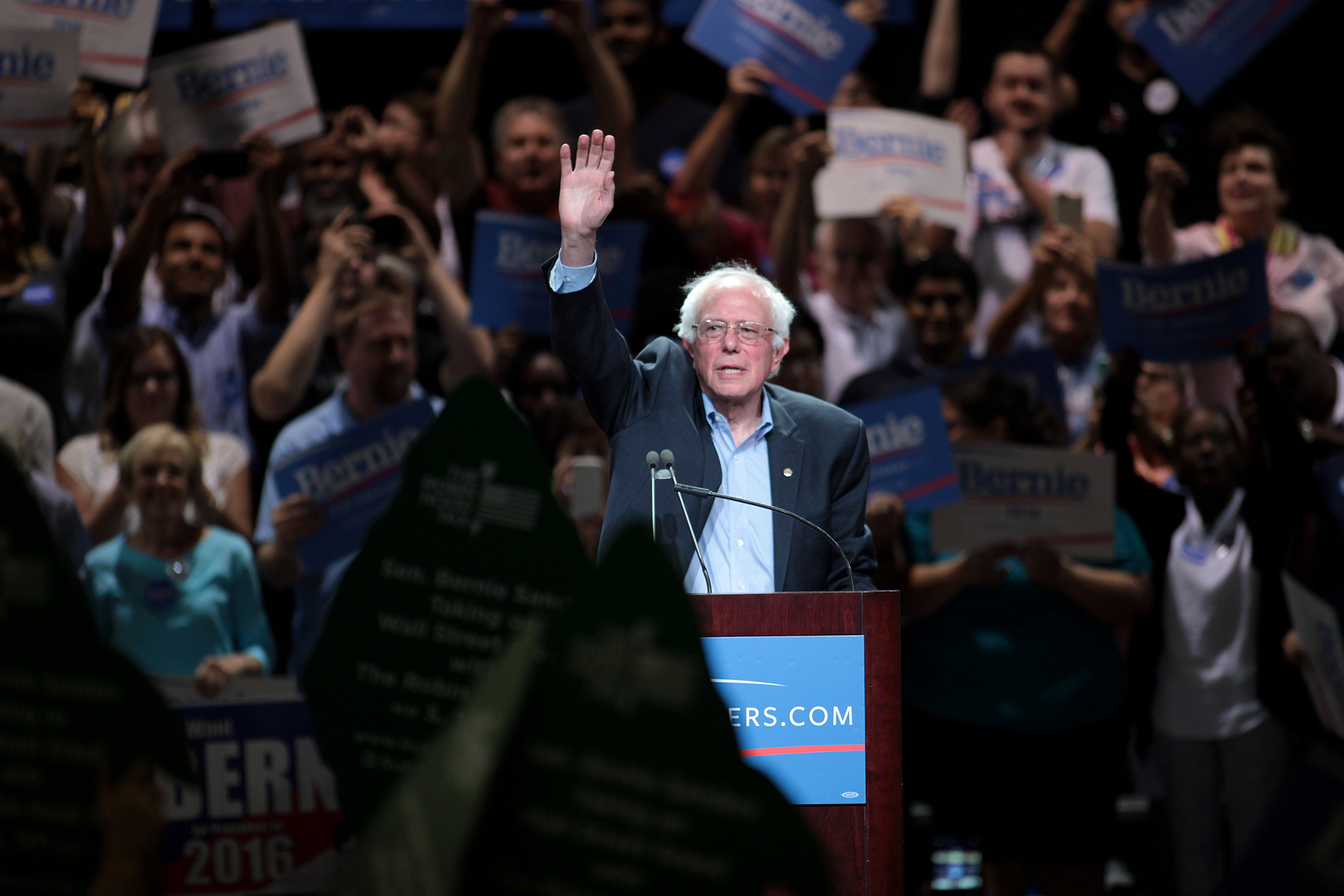 In a Democracy, authority is supposed to lie in the hands of the people not just rich people, but all people. The question should be whether the U.S. is truly a Democracy. Do we really have one person, one vote when party officials can overrule the will of the people? When an electoral college supersedes the raw vote count?  When a state like Montana with a population of 1.062 million (2018) carries the same weight in the U.S. Senate as a state like California with a population of 39.56 million (2018).

Initially, this Democracy was the exclusive providence of White men of means and not much has changed in nearly 250 years. If anything, political power has accrued to fewer and fewer hands on both sides of the political spectrum.

Something is wrong in a system that appears designed to leave people behind. If the voters of America could truly have a voice in how this nation is managed, the outcomes might be different—more people might have more access to opportunities for success.

We live in a nation where racism remains at the forefront of everything in this country; such as, where you live determines how long you live, and where the country is being led by a science/climate denier.

The country is changing. More and more people are tired of working harder and harder for less and less. Something must change. No longer the well-respected leader of the free-world America, must regain its footing and part of that could include reimagining a nation—whether rooted in capitalism or socialism—that  works for everyone not just those who are White, wealthy, and/or well-connected beyond the hand full of people of color sprinkled in for measure. It’s been 244 years and counting. We need an economic system that works for everyone.