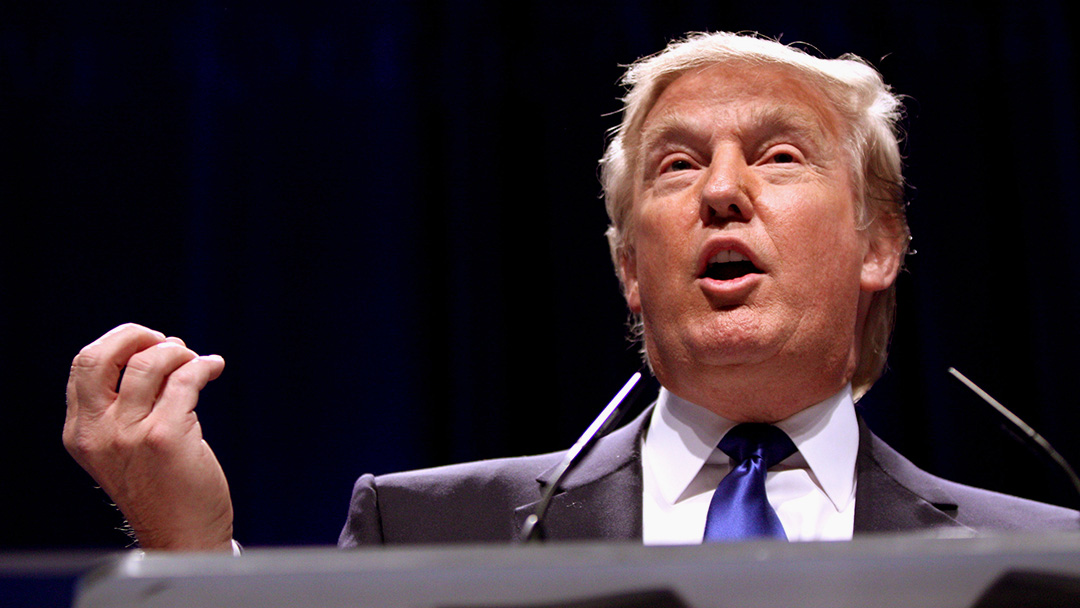 On Wednesday, October 31, 2019, Speaker of the U.S. House of Representatives Nancy Pelosi (D-CA) called for a vote on House Resolution 660, which reaffirmed the ongoing investigations in the House into President Donald J. Trump’s alleged abuses of power in relation to his withholding approved aid to the Ukraine in exchange for political dirt on former vice-president/current presidential candidate Joe Biden and his son, Hunter Biden. The resolution also established clear procedures for the committees who have jurisdiction over the investigation to follow.  Elected representatives remain bitterly divided along party lines as evidenced in the 232 (Democrats) to 196 (Republicans) vote which approved the resolution—two Democrats crossed over and voted with Republicans. 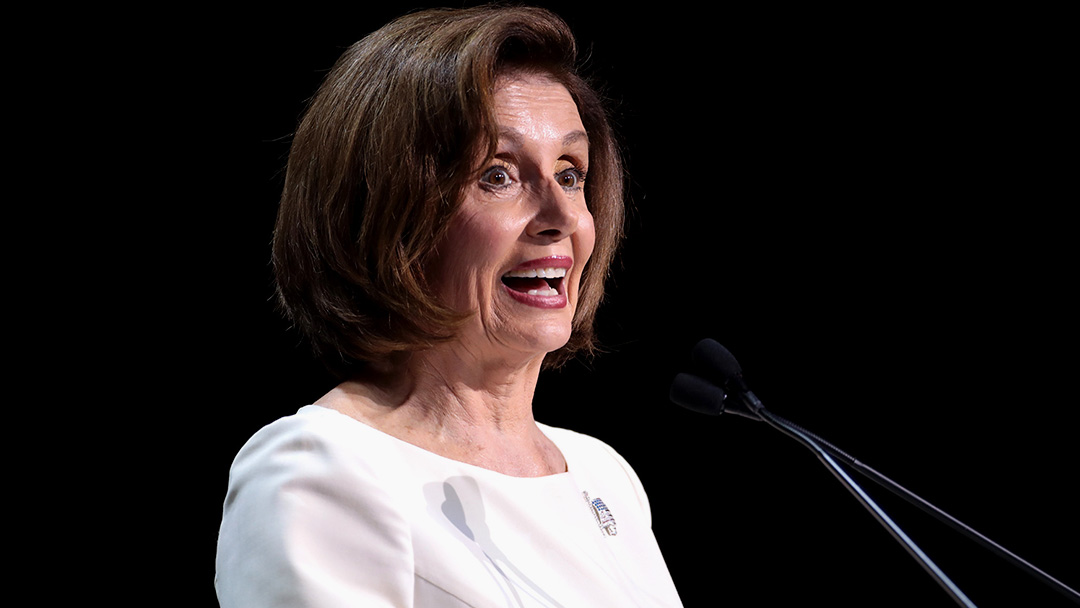 The historic vote was only the third time in U.S. history that the House has voted in favor of an  impeachment inquiry into a sitting president.  “This is not any cause for any glee or comfort,” said Pelosi as she stood next to a large cardboard cut-out of the American flag. “What is at stake in all of this is nothing less than our democracy.” Republicans saw it quite differently as expressed by House Minority Leader Kevin McCarthy (R-CA), “Democrats are trying to impeach the president because they are scared, they cannot defeat him at the ballot box,” he proclaimed.  House Representative Mark Takano, a Democrat who represents California’s 42 District, was among those who voted in favor of the resolution said, “The evidence that has been uncovered is damning and raises serious concerns about the president’s actions – actions that put the president’s interests above the American people, our democracy, and our national security. 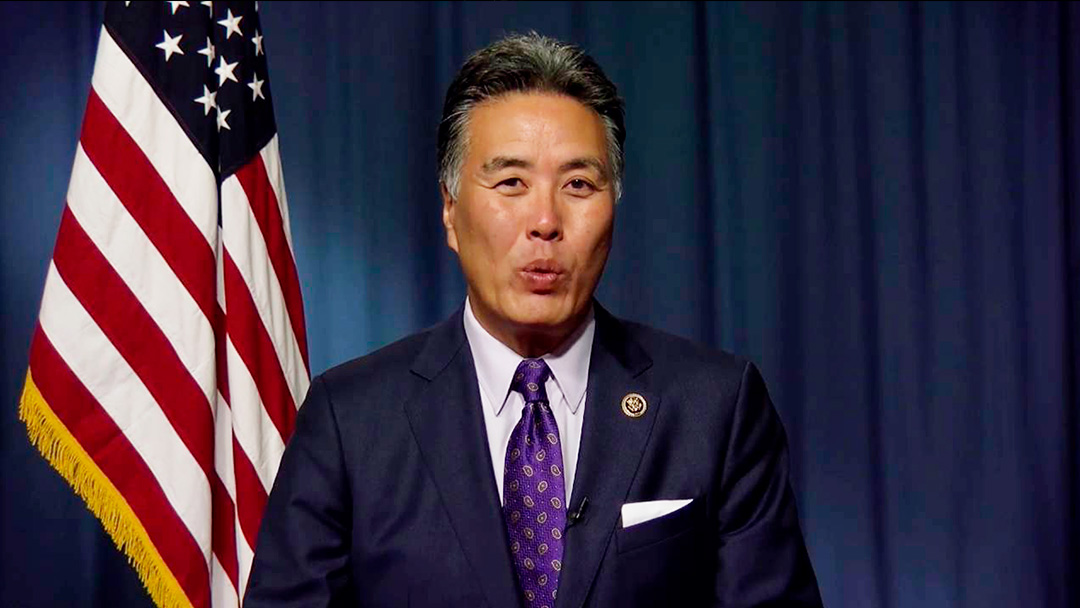 President Trump engaged in a quid pro quo by withholding military aid to pressure a foreign country to interfere in the 2020 election. Investigating this abuse of power requires a clear path forward and hearings that are open to the American public, and I’m glad that this resolution establishes the rules and procedures needed to achieve that.” Echoing Pelosi, Takano stressed that although the vote was a solemn one, it was necessary because, “President Trump’s abuse of power gives Congress no choice but to continue uncovering the facts for the American people in a public forum.” According to Takano the job of congress in this regard is big. He concluded, “[W]e cannot shrink from holding this president accountable. I have an obligation to the U.S. Constitution I swore an oath to protect.” Trump tweeted an immediate response to the vote calling congress’ action the, “Greatest Witch Hunt In American History.”  On Friday he proclaimed, “You can’t impeach a president who did nothing wrong.” It is also widely reported the president plans to give a televised “fireside chat” where he plans to read an incomplete version of the call. At least one individual, who has already given testimony before the House Intelligence Committee, alleged the call’s summary is incomplete as it omits several key elements of the conversation between Donald Trump and Ukrainian President Volodymyr Zelensky.