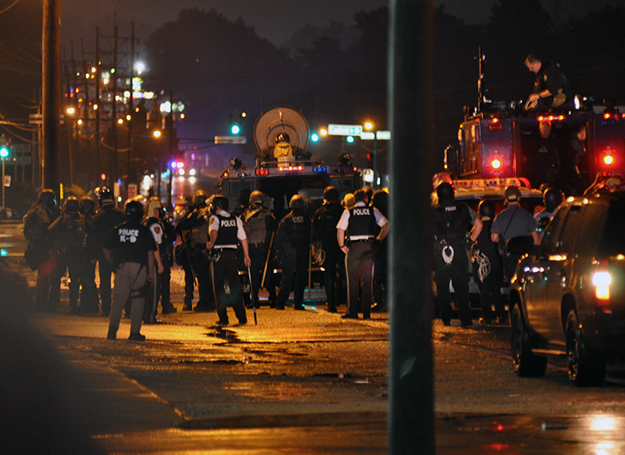 An Exemplar of What is Wrong with American Policing and Why It Can’t Be Fixed, with Reference to AB 953 and Racial Profiling

ORGANIZED BY THE RIVERSIDE COALITION FOR POLICE ACCOUNTABILITY

Prof. Parker has taught in the UCR Department of Sociology since 1996 and will retire at the end of June, marking four decades of teaching. This event recognizes Prof. Parker’s work on the relationships between law enforcement and communities.

Robert Nash Parker is the former Director of the UCR Presley Center for Crime and Justice Studies. He also taught at the University of Iowa, Rutgers University, and the University of Akron, and was a Senior Research Scientist at the Prevention Research Center among many other research honors. He is in demand as an expert on the causes and prevention of violence. He recently published “Why California’s ‘Three Strikes’ Fails as Crime and Economic Policy, and What to Do” in the California Journal of Politics and Policy, and collaborated with the Indio Police Department on a Smart Policing Initiative to predict by census block group where burglaries were likely to occur. In Riverside, he wrote a report in 2001 for The Press-Enterprise titled “Traffic Tickets, Ethnicity, and Patrol in Riverside, 1998: Evidence for Racial Profiling in Patterns of Law Enforcement” that helped open the way to sustained community discussions of police reform following the death of Tyisha Miller.

Street parking is available at the event location.
Free and open to the public.
For more information, contact riversidecoalition@gmail.com.