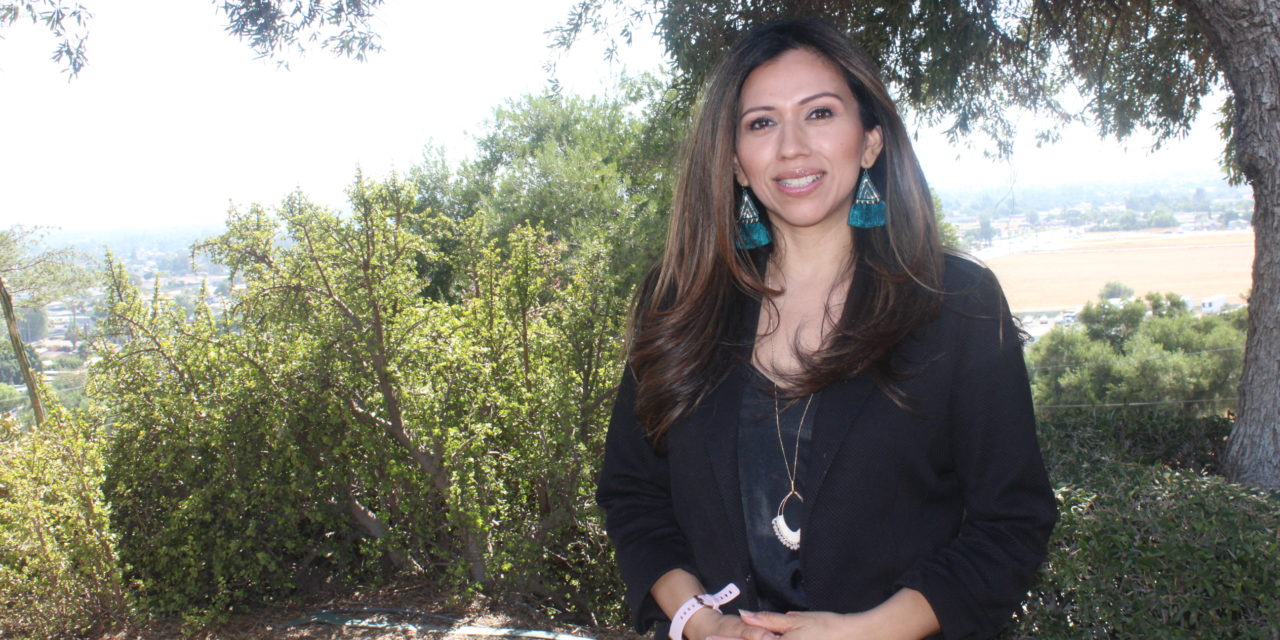 The Center for Community Action and Environmental Justice (CCAEJ) has announced the return of prominent staff leaders and the addition of new ones.

The nonprofit CCAEJ is known for its ongoing efforts to better the environment and improve public health in local communities. Their grassroot endeavors have improved and brought neighbors together by providing opportunities for local involvement, problem solving strategies, and planned campaigns for the last 40 years.

CCAEJ expressed certainty that each individual will be leaders in their new positions and positively contribute to the team.

“We are thrilled to welcome Esther and Ericka back to CCAEJ. Esther’s dynamic leadership skills and experience in the Inland Empire, as well as Ericka’s return, will be instrumental as we reaffirm our commitment to our pursuit for environmental justice,” stated Board of Directors President Gracie Torres.

Portillo brings excellent experience working in the field for over 20 years as an organizer and community leader locally and nationally. She recently returned from being the National Temporary Protective Services (TPS) Campaign Coordinator for the Central American Resource Center (CARECEN) in Los Angeles.

She will play a critical role in leading and continuing efforts to help families through CCAEJ’s COVID-19 relief fund, preserve the protections of the National Environmental Policy Act (NEPA), and continue the fight against the World Logistics Center in Moreno Valley.

“I am excited to return to CCAEJ, a longstanding organization with over 40 years of serving the community,” Portillo said. “Through my leadership, we will prioritize organizational stability and standards of excellence. All the while, we will work towards bringing people together and improving our social and natural environment.”

Portillo was the Organizing Director from 2005 to 2008 and from 2016 to 2018 at CCAEJ. She played a major role in a $11 million settlement to clean the drinking water in Rialto and remove toxic tanks in San Bernardino’s West Side community.

The organization was also proud to announce the return of Flores whose previous role was Organizing Director. She has been attending law school and, while finishing up her second year, will help with grant coordination.

“Coming back to CCAEJ at this time is a landmark moment in my life. I am thankful for my community and those who have stood with me during these moments and I look forward to stepping into this role to help shape CCAEJ’s new path,” Flores stated.

Flores has significant experience of 10 years in leading and organizing campaigns in the Inland Empire region in her previous role at CCAEJ. Her eagerness to fight for social and environmental justice showcases her commitment to ensuring it is obtained.

Gonzalez in her new role, will manage the organization’s budget, finances, and grants. Her years of experience in comprehensive budgeting makes her a great addition.

Rizvi brings expertise in national and local electoral campaigns and has served as a local IE organizer.

The last additions to the team are Toledo and Torres who are also expected to do a great job in their roles within the organization. The CCAEJ welcomes all the individuals and is excited to continue the long quest for environmental justice in the IE.

“I am looking forward to working alongside and welcoming community leaders like Ana, Faraz, Ivette, and Adonis to CCAEJ,” Torres said.