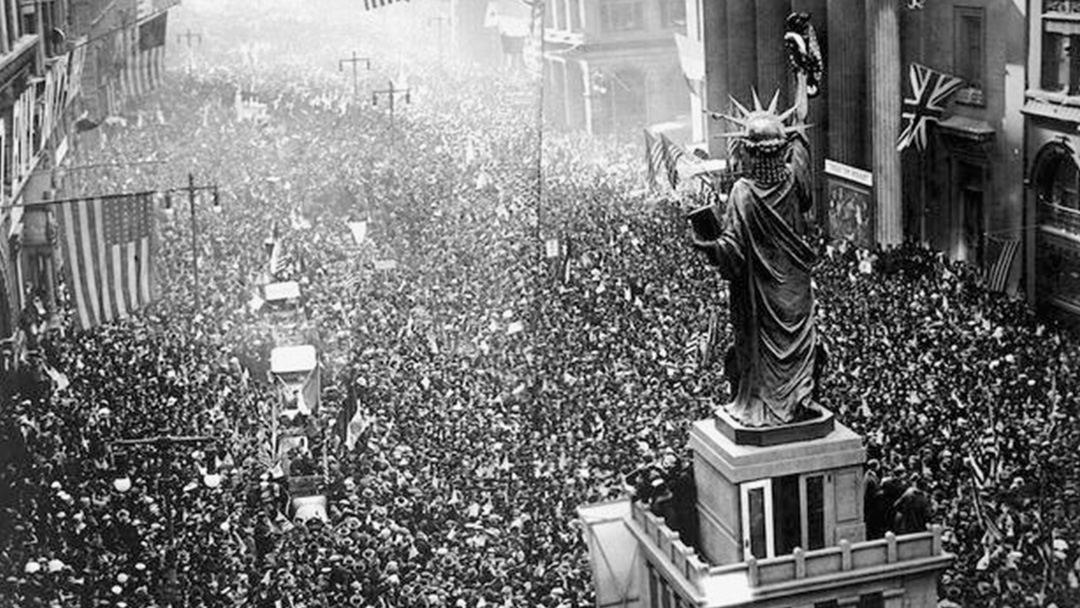 World War I was supposed to be the “war to end all wars.” Considered one of the deadliest, costliest, and avoidable wars in American history, it seemed appropriate to recognize the sacrifices of those who fought it by remembering when it ended. The day which became known as Armistice Day was first celebrated in November 1920; and in 1926 Congress resolved, “[November 11 would be] a recurring anniversary . . . to be commemorated with thanksgiving and prayer and exercises designed to perpetuate peace between nations.”

Armistice Day became a Federal Holiday in 1938. However, World War I did not end all wars, neither did World War II, and by 1954, veterans of the Korean War lobbied Congress to change Armistice Day to Veterans Day to honor all veterans—the legislators agreed. Fourteen years later in 1968 as part of a federal movement to create 3-day holiday weekends, Veteran’s Day was moved to the fourth Monday in October. Several states however, resisted the idea and in 1975, President Ford returned Veteran’s Day to its original date of November 11.