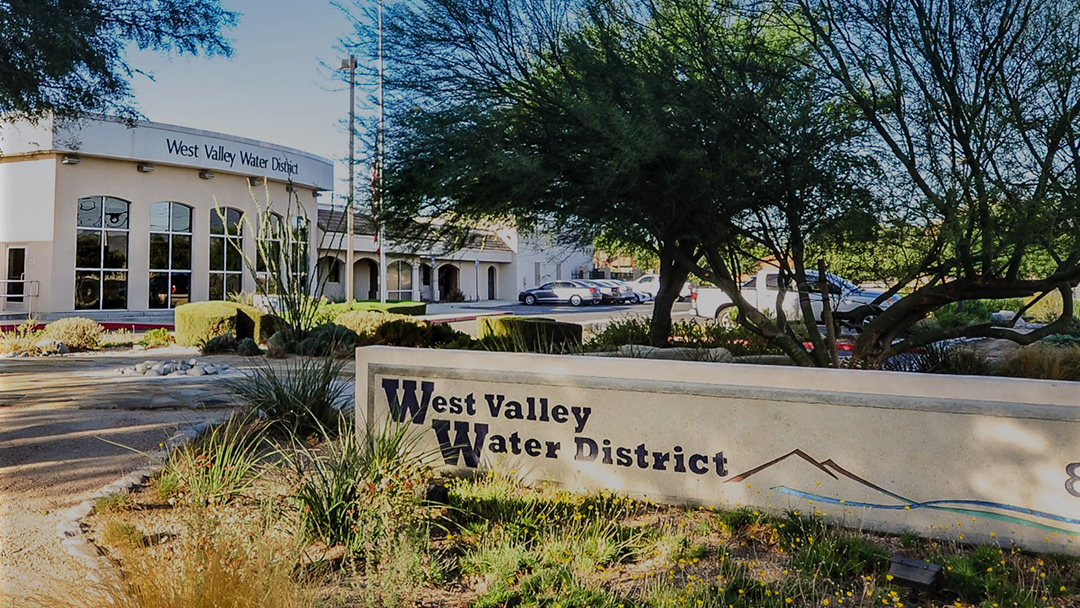 Last week Dr. Michael Taylor current president of the West Valley Water District (WVWD) Board of Directors announced an impending audit of the agency by the California State Controller’s office.

The audit comes on the heels of a series of incidents at the agency which included the misuse of ratepayer funds, unjustified firings of staff administrators, claims related to  improper hiring of unqualified individuals based on political and/or personal relationships, contracts awarded as quid pro quo, reports of corruption by former Board President Clifford O. Young, and the list goes on.

The plethora of complaints regarding alleged misdeeds and mounting allegations, accusations and counter complaints by board members and agency officials have done little to assuage concerns of rate payers who have watched agency dollars paid out in the thousands to settle lawsuits, pay attorney fees, and used to reimburse C. Young for inappropriate expenses he charged to the agency.

“There is no compromise when it comes to corruption. You must fight it.”  – A. K. Anthony

As the chief financial officer for the State of California responsible for the accountability and disbursement of the state’s financial resources, the controller also independently audits government agencies that spend state funds and administers the payroll system for state government employees. As such, it is required to audit special districts to ensure appropriate accountability.

Taylor said he welcomes the audit. “Transparency is key to ensure rightful spending and effective delivery of service,” he offered.

This of course, is something Don Griggs, President of the WVWD Rate Payers Association (RPA) has continuously advocated for. When asked about the state controller’s audit Griggs declared adamantly, “We have been pushing for the audit since the beginning and we more than welcome it.”

Hardy Brown Sr., Publisher Emeritus, The IE Voice/Black Voice News, who has also been a strong ratepayer advocate for transparency, echoed Griggs’s comment in this regard. “This is what I wanted them to do since we (RPA) met with them last year,” Brown stressed. “An audit of the West Valley Water District by the State Controller’s Office is welcomed news to my ears and will help restore the agency’s integrity.”

Brown continued, “The public lost confidence [in the board] after we exposed the abuse of power and misuse of ratepayers’ money for personal benefit under the leadership of Dr. Clifford Young and Greg Young former President and Vice President [respectively] of the West Valley Water District.” 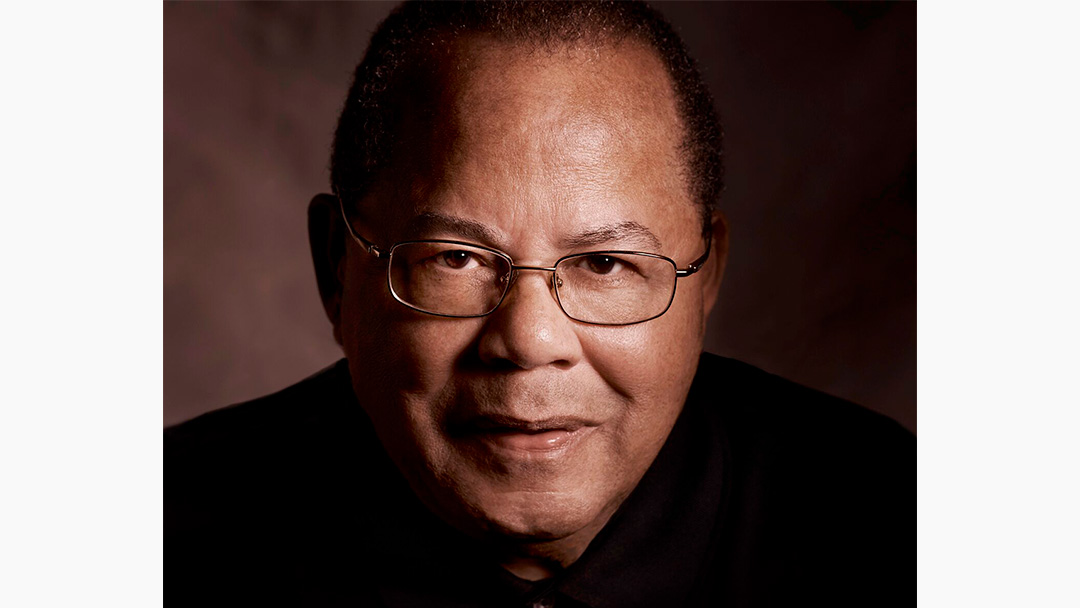 “The District Attorney is still investigating Dr. Clifford Young for his inappropriate use of ratepayers funds to host a political celebration party to thank campaign workers— the event was held December 7, 2017 at Sierra Lakes Country Club in Fontana.”
– Hardy Brown Sr.

Taylor appeared to validate the concerns expressed by Griggs and Brown in a further statement when he acknowledged, “[M]y tenure has shown me that the previous district leadership under Director Dr. Clifford Young likely will demonstrate a failure of responsibility and ethics under his direction. Simply, his leadership was not fiscally prudent.”

To support this declaration, Taylor pointed to allegations outlined in a lawsuit against C. Young that detailed his alleged engagement in unethical hiring practices that violated district protocol. Suzanne Cook, former WVWD executive sued C. Young stating, “I was shocked that Dr. Young would purposefully violate the code of conduct for personal benefit.”

Taylor continued, “Young rejected job candidates recommended by the district’s interview panels and pressured the general manager to hire his preferred candidates, many of them Young’s former colleagues from Cal State San Bernardino.” Taylor quoted this assessment from a June 2018 report by the Inland Valley Daily Bulletin regarding the lawsuit against C. Young.

Commenting on the current direction of the WVWD Board of Directors since Taylor assumed the role of president after C. Young was removed from his role as president by a majority vote of the board, Brown stressed, “Even though much progress has been made under the new leadership, full confidence by the ratepayers has not been restored.”

Brown pointed to a series of unresolved concerns. “The District Attorney is still investigating Dr. Young for his inappropriate use of ratepayers funds to host a political celebration party to thank campaign workers—the event was held December 7, 2017 at Sierra Lakes Country Club in Fontana.” 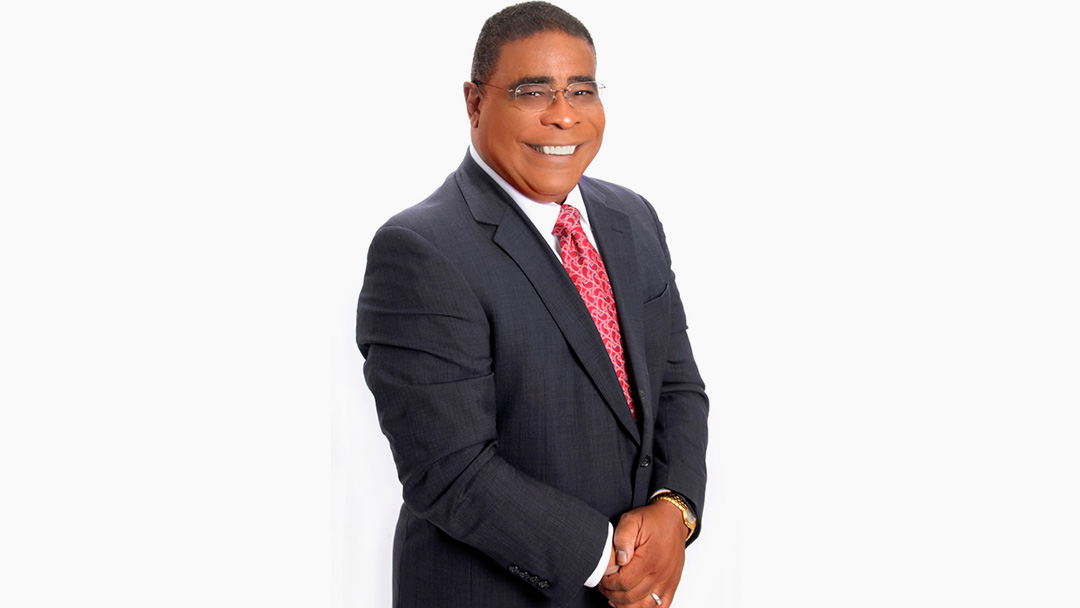 According to Brown, C. Young also reportedly used ratepayer money to print campaign mailers during his 2017 re-election campaign and allegedly hired campaign workers on the WVWD payroll during his tenure as president.

“All of those things are wrong,” Brown charged, “as well as an abuse of power and a violation of public trust.” He concluded, “The controllers audit will tell elected officials not only at WVWD—but others in the Inland Empire—that you cannot ignore the public and use public funds as your personal ATM.”

Cognizant of Brown’s sentiments as well as those of Griggs and others, Taylor asserted, “It is my sincere hope that there will be a demand for accountability following this audit and that any misappropriation of funds will be re-paid. Clifford Young must be held to the standards that every official on this board is required by law to abide.”

At Taylor’s direction, the Board of Directors previously approved an independent audit by an outside private company. Taylor, Vice President Kyle Crowther and Director Don Olinger voted in favor of the audit while Directors C. Young and Greg Young opposed it.

Taylor said he is grateful for a thorough review of the agency’s finances and he looks forward to the results of both audits.

In the meantime, C. Young has gone on offense. In February he and two close associates—a former chief financial officer and a current board secretary—filed Whistleblower complaint seeking to recover for the WVWD what they identified as one million dollars in alleged misappropriated funds.

The suit alleges a vast conspiracy that involved kickbacks, bribes, fraud and lucrative contracts in exchange for campaign contributions, free trips, gifts and NFL tickets, etc. By its nature, the suit has cast dispersions on the credibility of those named as conspirators and co-conspirators in contrast to C. Young’s own alleged wrongdoings.

C. Young has already come up short when his actions were closely examined by independent third parties. For example, in mid-October 2018, the Public Integrity Unit (PIU) of the San Bernardino County District Attorney’s Office provided a written assessment to WVWD attorney, Bradley Neufeld, Esq. Varner & Brandt, LLP, regarding two complaints against C. Young. The complaints involved Young’s receipt of reimbursement from WVWD in the amount of $1378.58 for travel expenses for a business trip to Washington, DC in 2016 that was ultimately cancelled and a reimbursement in the amount of $538.41 for fees on his personal Linkedin account for 2016. 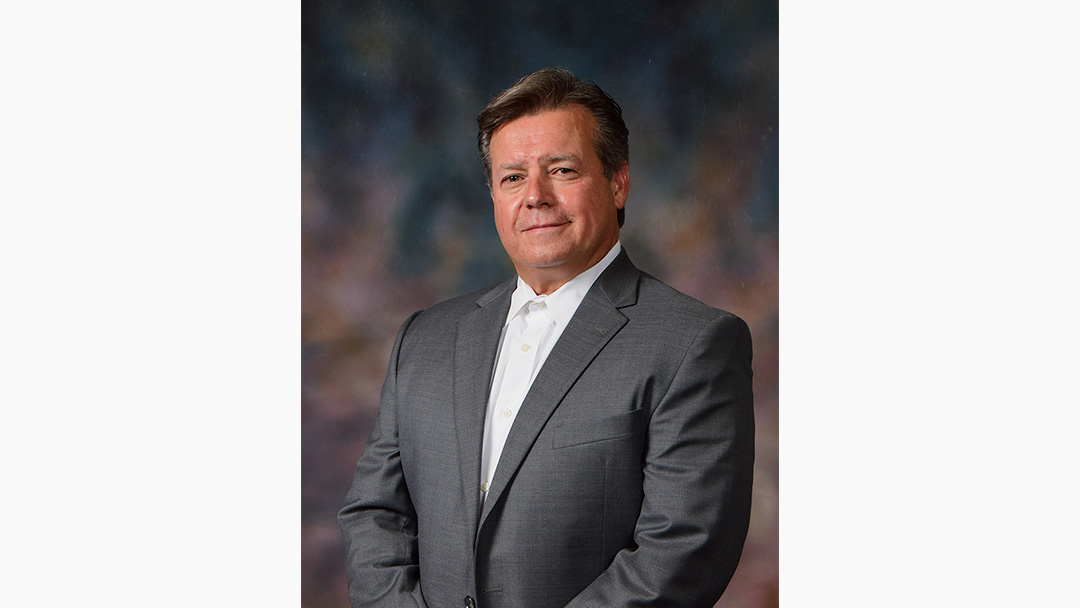 PIU Deputy District Attorney Carlo A. Dicesare reported—based on the department’s investigation which included previous communications with Neufeld—it was their understanding that, “[Young] without admitting any liability, acknowledged the payments in question were inappropriate.”

The DA noted the PIU took at “face value” the representation by Young’s attorney that the payments were inadvertent but also issued a caution to C. Young and WVWD staff reminding them, “…of their obligations to scrupulously safeguard public funds.”

Also, between February 14, 2019 and March 6, 2019 at the request of the WVWD, the law firm Milon Pluas LLP (Pluas) investigated allegations against C. Young bought by Griggs on behalf of the RPA. The complaint was based on their very detailed report which laid out a compelling case (including documents) in support of their claim C. Young misused ratepayer funds to pay for a political event on December 7, 2017.

Pluas concluded the district’s own documents were enough to establish conclusively the reimbursement to C. Young was requested and made, declaring the fact this occurred, “was not in dispute.”

The Pluas investigation was referred to the Office Public Integrity Unit of the San Bernardino County District Attorney’s for follow-up.

Ratepayers now look to the future results of the State Controller’s audit in the hope it will help untangle the web of accusations, allegations, reports of mismanagement and misuse of public funds in a way that will assure the future protection of ratepayer funds.

“The West Valley Water District serves over 80,000 residents and we pride ourselves not only on our efficiency but proper stewardship of ratepayer dollars as well,” said Taylor. “I am confident that any outside review will demonstrate and prove our commitment to customer service and safeguarding customer payments, along with allocations of finances from our state partners.”

The IE Voice will continue to follow this story.