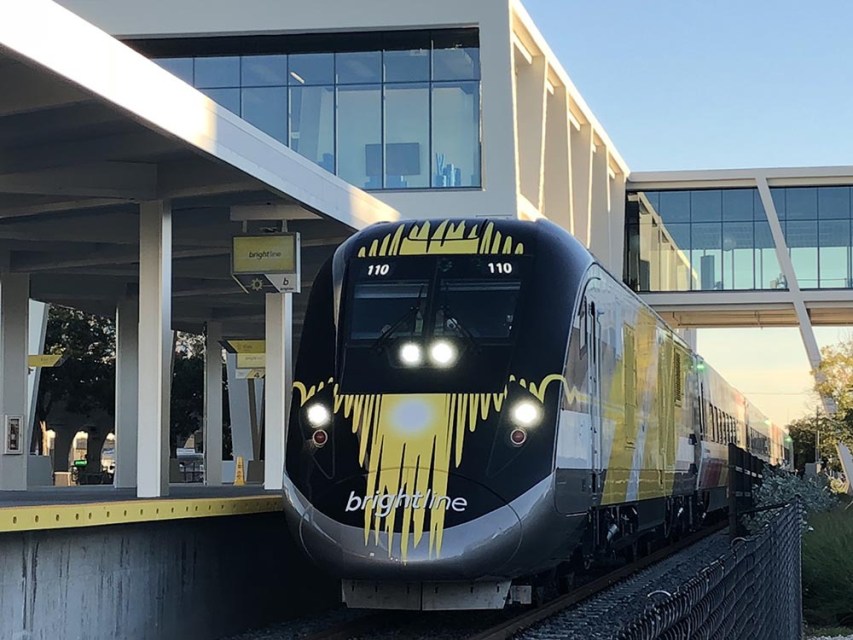 Ontario Convention Center officials have written in support of a Memorandum of Understanding (MOU) authorizing the high speed rail company, Brightline West, to explore additional and independent routes within Caltrans’ existing right-of-way along Interstate 15 for its future passenger rail service—including one between the Victor Valley and Rancho Cucamonga.

Brightline West is the company selected to run the high-speed rail route between Las Vegas and Victor Valley scheduled to open in 2023.

This newest proposal, separate from Brightline’s Las Vegas-Victor Valley system, will extend service from the initial Victor Valley terminus into Rancho Cucamonga, with connections into the Metrolink system providing access to Los Angeles and other key cities and destinations in Southern California.

The  MOU between (MOU) between the California State Transportation Agency (CalSTA), California Department of Transportation (CalTrans), California High-Speed Rail Authority, and Brightline West if approved, will purportedly generate tens of thousands of jobs, while also establishing a car-free, emission free, transportation option for those traveling between Las Vegas and Southern California.

According to Michael Krouse, President and CEO of the Ontario Convention Center,

“Brightline’s high-speed rail project will help California reach its sustainability goals by removing more than three million cars annually from our roadways in addition to 400,000 metric tons of carbon emissions.”

Frank J. Navarro, President, San Bernardino County Transportation Authority also provided written support of the MOU citing how strong connectivity between communities will be critical to the next phase of California’s economic growth as the state emerges from the global pandemic.

Brightline West is expected to generate 40,000 construction jobs. The number of projected permanent jobs at 1,000 is far less, however the project is expected to contribute $9 billion in economic impact and $1 billion in tax revenue according to Navarro, while also improving air quality by removing 400,000 tons of CO2 each year.

“This will help California achieve its sustainability goals and provide a significant economic boost to local communities in San Bernardino County,” he declared.

Concluding his reasons for supporting the MOU Navarro declared, “Increasing transportation options will allow a quicker, more efficient, and safer travel experience along the nationally significant I-15 corridor.”

Diversified transportation options are considered by many as pivotal to ensuring California remains a place of choice for residents, businesses, and visitors.