Suicide is Complicated and Bullying May Raise the Risk

They say there are two sides to every story but for the family and loved ones of 13-year-old Rosalie Avila there was only one—on November 28, 2017 Rosalie committed suicide by hanging after a bully told her, “You should just go kill yourself.”

Rosalie, a student at Mesa View Middle School in the Yucaipa-Calimesa Joint Unified School District (Y-CJUSD), was doggedly bullied at school and on social media by schoolmates. These students taunted her for her braces, called her ugly and made fun of her in videos posted online. Her family has filed suit against the district.

Last week we learned another family is suing Y-CJUSD for failing to protect their child who was also subjected to relentless bullying. The story came to a head last May when15-year-old Savanna Blakken who attended Yucaipa High School, was attacked and beaten by a fellow student. 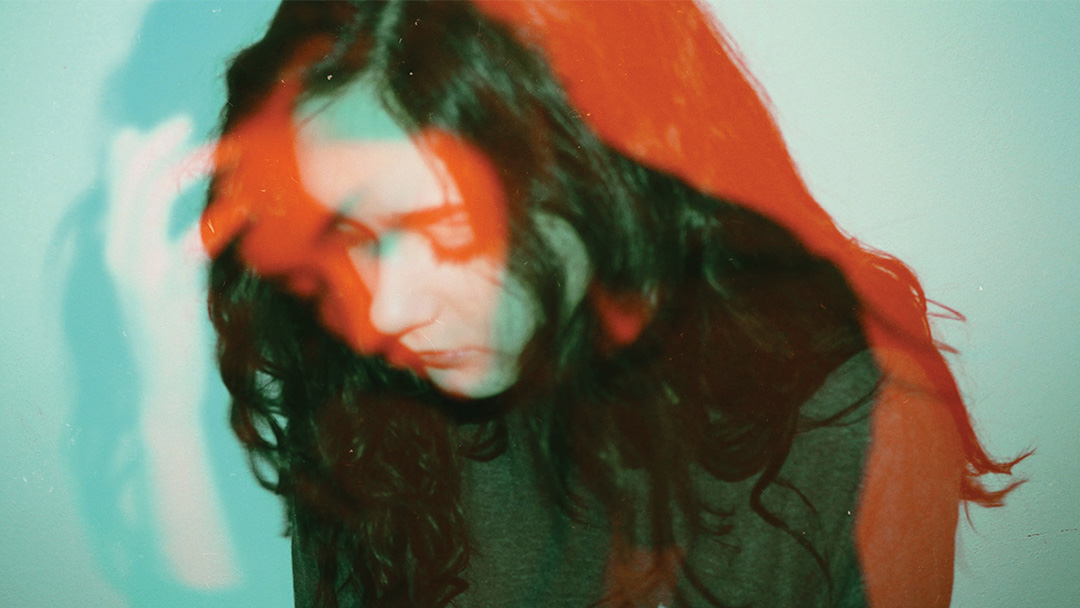 Savanna suffered a concussion as a result of the attack while the student who beat her was subjected to very little consequence—a two-day suspension. Before the beating, Savanna had endured months of bullying at the school. Savanna’s mother had previously told school officials her daughter was being bullied and the school also knew Savanna was being treated for suicidal tendencies. Yet, the school failed to protect her.

Savanna’s beating by a fellow student was just one incident and extreme example of the relentless bullying she had endured for months at the school. Her mother believes the district was derelict in its duty and responsibility to keep her child safe.

Savanna no longer attends the high school. The family attorney said this is only one of six cases he has filed against the school district in recent years—including the Rosalie Avila case. The attorney has accused the district of not take bullying seriously. This claim appears to have merit.

Although, as mentioned above, school officials were aware of Savanna’s vulnerability and continued bullying by fellow schoolmates, there are allegations the assistant vice-principal and other teachers just walked by when Savanna was being attacked before someone finally stepped in to stop the beating—Savanna never hit back.

“It [Y-CJUSD] has created a culture that promotes bullying,” attorney Brian Claypool told KABC. “They simply do not take bullying seriously.”

School district officials responded to the criticism in a written statement. “We take incidents of this nature extremely seriously. We responded according to our policies for student discipline and have been working in cooperation with law-enforcement.”

Stories of teenaged suicides related to bullying have become too common in America. The Centers for Disease Control and Prevention (CDC) has stressed how complicated suicide-related behavior is and how it is rarely the result of a single source of trauma or stress. Yet the agency also reports, “[A]ny involvement with bullying behavior is one stressor which may significantly contribute to feelings of helplessness and hopelessness that raise the risk of suicide.” At the time Savanna was being bullied and attacked she was being treated for suicidal tendencies; and Rosalie’s parents told reporters that in the period before her suicide she had become more reclusive and was in counseling.

Y-CJUSD has six lawsuits pending against it for bullying-related concerns. In the meantime, the CDC and other violence prevention experts and researchers have invested time and resources in working to understand more about the relationship between bullying and suicide—two very serious public health problems. The agency has a stated goal of using this knowledge to save lives and prevent future bullying.

If the Y-CJUSD has not done so yet, maybe it is passed time for it to move beyond taking “incidents of this nature extremely seriously” and handling them in accordance to current policies and procedures and seek a different way forward. Obviously, their current approach is failing its students—those being bullied, those who bully, as well as students who witness such incidents.

Of course, this is just my opinion—I’m keeping it real.

For more information regarding the relationship between bullying visit the Centers for Disease Control and Prevention at  https://www.cdc.gov/violenceprevention/pdf/bullying-suicide-translation-final-a.pdf.