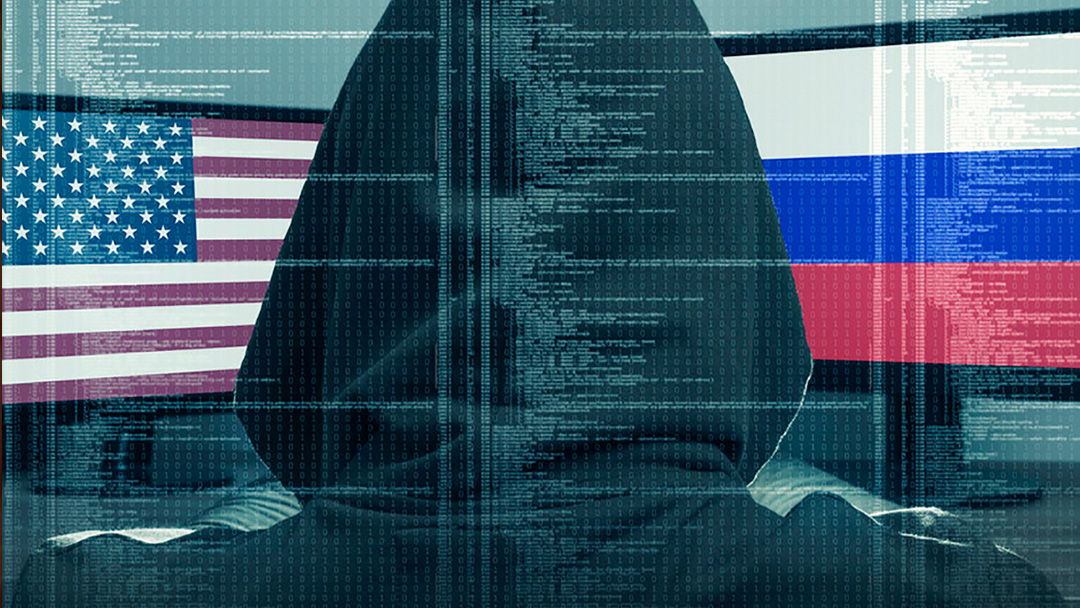 Chairman of the Elections Assistance Commission said, “The threat is real, and the response needs to be robust and coordinated.”

When news broke late last week regarding San Bernardino County Registrar of Voters Michael Scarpello’s sudden departure and reports in local media where Scarpello claimed he was forced to resign, rumors and speculation regarding why, abounded.

When a reporter with the Press Enterprise asked him whether he was forced out, Scarpello replied the descriptions of what happened were an “accurate portrayal” of why he left.

Scarpello led the San Bernardino County Registrar of Voters office for approximately eleven years.  and handled local and countywide elections for San Bernardino’s more than 910,000 registered voters. He claimed he raised concerns over the county’s aged voting system he claimed was old and needed to be replaced.

In addition, Scarpello stressed the need for cyber-security and mentioned to reporters how his confidence in the county’s elections infrastructure was somewhat diminished. He raised further concerns regarding the possible imminent departure of the vendor who currently manages the county’s voter registration system ahead of its projected contract expiration in 2020.

The entire scenario raised concerns among local voters since in 2017, the Department of Homeland Security notified officials in all 50 states as to whether their systems had been targeted by the Russians during the 2016 election cycle and in the process, advised 21 states they had been targeted. Officials further acknowledged some of those attempts were successful.

Federal officials reported the states were compromised in several way. Some of the breaches, according to reports, were more serious than others and ranged from entry into state websites to penetration of voter registration databases.

It is understandable how anything in today’s environment which occurs in the county’s Registrar of Voters’ office would heighten local voter concerns over security measures needed to secure the voting process in San Bernardino County.

This week, in an exclusive interview with the County’s Pubic Information Officer, David Wert, The Voice probed to peel back the layers on Scarpello’s departure. Although most will consider Wert’s feedback as far from revelatory, it confirmed the county’s position on this issue.

Wert began by reiterating the county’s mantra, that because personnel issues are confidential, the only things the county can confirm regarding Scarpello’s departure is he “voluntarily resigned on Thursday, and his resignation is not a reflection on the integrity of past or future elections or the voting and voter registration systems he managed.”

Wert sought to assure voters, the transition in the Registrar of Voters office will have no impact on the upcoming election. “The office has a solid, experienced leadership team at the helm and an outstanding staff that has conducted flawless elections for a period extending well before the tenure of the most recent registrar,” he offered.

Wert added, “The county can say with all confidence that the voting system is secure and completely immune from cyber security risks because it is a closed system. It is never connected to the Internet or any other network.”

Responding to Scarpello’s concern regarding the county’s voting system as outdated and in need of replacement Wert stated, “Many of the voting systems in the state are old in the sense they are running on software platforms 10 or more years old.” This is the case in San Bernardino County as well,” he confirmed and added, “Replacing it will depend on how much support, if any, counties get from the state and identifying funds in the county budget.”

In the meantime, Wert stressed, “the present system is doing its job and is immune from cyber security threats because it is never connected to the Internet or any other network.”

Also, according to Wert, the county is not concerned over rumors the voter registration vendor might stop doing business in California. Despite Scarpello’s proclamations, according to Wert, “The vendor has not indicated they are departing, and no one is suggesting the vendor would leave the state before fulfilling the terms of existing contracts.” And concluded, “If the current vendor were to vanish, the county could very quickly secure the services of a new vendor.”

In response to rumors there was conflict between Scarpello and other county officials over expanding security measures to guard against cyber-attacks and allegations the county preferred having the Information Services Department scan its registrar system, a process Scarpello purportedly described as mere “cyber hygiene activities,” Wert claimed, he was not aware of any reports that stated the Information Services Department scanned the registrar’s systems.

Responding to concerns raised by Scarpello over staffing, the county claimed it has added permanent staff at Scarpello’s request. Sometimes, according to Wert, temporary staff was added because elections are cyclical, and perhaps Scarpello believed some of the temporary positions should have been permanent.

With Scarpello’s departure, regardless of the back story, Chief Operating Officer Leonard Hernandez, with whom Scarpello allegedly clashed, will oversee the department while the county conducts a national search for Scarpello’s replacement.

Before being appointed Chief Operating Officer, Mr. Hernandez was the Deputy Executive Officer for Community Services, which oversees several departments including the Registrar of Voters. “The county has not yet appointed a new DEO for Community Services,” Wert said, “so Mr. Hernandez is continuing to carry out those duties in addition to the duties of COO, which puts him in the position of still supervising the Registrar of Voters.

Many residents remain concerned over Scarpello’s departure. Without question, the real reason(s) he left, whether he was pushed-out or left voluntarily, will eventually find its way to the light.