Strengthening the Economy at the Expense of Public Health

This week as I researched to understand more about Sketchers’ proposed expansion in Moreno Valley, I couldn’t help but reflect on the continuing confluence of poor air quality, high asthma rates and poverty in the inland region.

I further considered how Sketcher’s expansion may certainly bring jobs, but it will also lead to an increase in the number of trucks moving in and out of the region. I considered all of this in the context of the South Coast Air Quality Management District’s current efforts to implement a one-half cent sales tax that would be uniquely applied to Southern California counties like Riverside and San Bernardino. Revenue from the proposed sales tax would be used to pay for clean-air projects such as zero-emission cars, trucks, trains and cargo equipment—all at the expense of some of the state’s most impoverished residents. 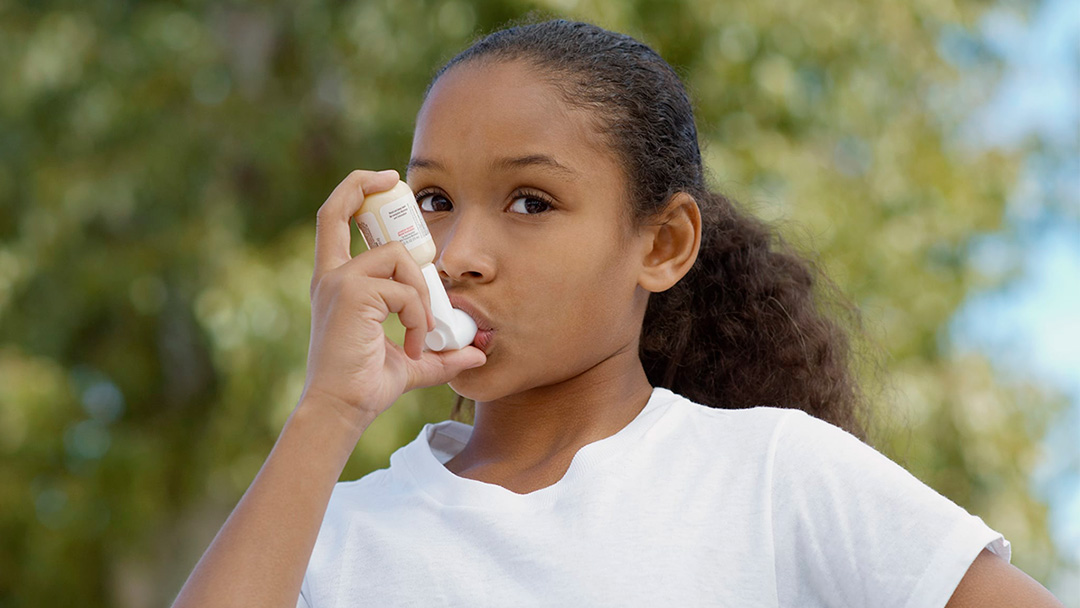 All of this caused me to question the judgement of local leaders regarding the growing need to take a more balanced approach between their quest to lure more logistics jobs to the region as a way to uplift many locals from the burden of poverty, at the risk of potentially increasing asthma rates, asthma related emergency room visits and hospitalizations. Asthma already affects far too many in the community, particularly the children. It is hard for me to imagine that building more logistics centers—certain to bring more traffic—is a viable long-term solution.

Asthma is the third-ranking cause of hospitalization among children. In 2016, among children between 0- and 17-years-of-age in the inland region, there were no less than 8,601 asthma-related emergency room visits and 1,102 asthma-related hospitalizations. Not surprisingly, asthma is the number one cause of school absenteeism nationally, accounting for more than 14 million missed school days every year.

According to the Riverside and San Bernardino County Asthma Profiles last modified in September 2016, more than half a million (585,000) children and adults in the region have been diagnosed with asthma.

As the region builds more and more logistics centers, I wonder how much serious consideration is given to the half million plus people in the Inland Empire who are sensitive to poor air quality/pollution? The Environmental Protection Agency (EPA) defines air pollution as “any visible or invisible particle or gas found in the air that is not part of the natural composition of air.” 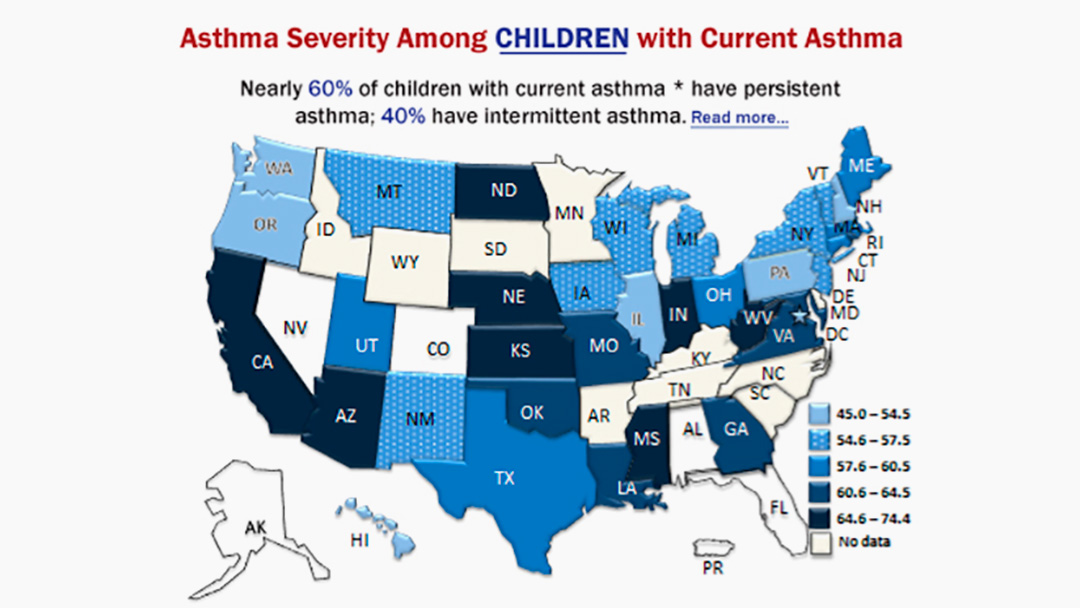 I acknowledge that air pollution comes from many sources including gases, smoke from fires, volcanic ash and dust particles and that there are asthma triggers within homes; however, in 2017, the Environmental Protection Agency (EPA) noted, “Freight transportation is a large contributor to air pollution.” It further noted how the transportation sector is responsible for over 50 percent of nitrogen oxides (NOx), more than 30 percent volatile organic compound emissions and no less than 20 percent of particulate matter emissions.

I know we need jobs in the region and currently logistics looks to be the apparent opportunity of choice, but I believe it’s pass time for the community to begin asking itself, “At what cost?”

Earlier this year, Market Watch reported over 30 million U.S. workers will lose their jobs because of artificial intelligence (AI). Although some experts in the logistics industry argue AI will only increase efficiency and productivity, they speak very little or hedge about the projected number of jobs that may be lost. Yet, history teaches us when efficiency and productivity is increased, it’s a ‘blinding flash of the obvious’ that the number of employees will be decreased.

Admittedly, there can be gray areas when it comes to determining the best way forward for any local economy, yet I think most would concur that public health should be part of the equation.

The inland region is continuing to build logistics centers while more than half-million of our friends and neighbors, particularly the children, struggle not just to breathe clean air—but to be able to breath—at all.

I, for one, question the prudence of continuing to build logistics centers and inviting more traffic through the region for the sake of low-wage jobs, many of which may well be phased out in a few short years—there are certainly cleaner employment options we can welcome to the Inland Empire that will not threaten the health of our children and neighbors.