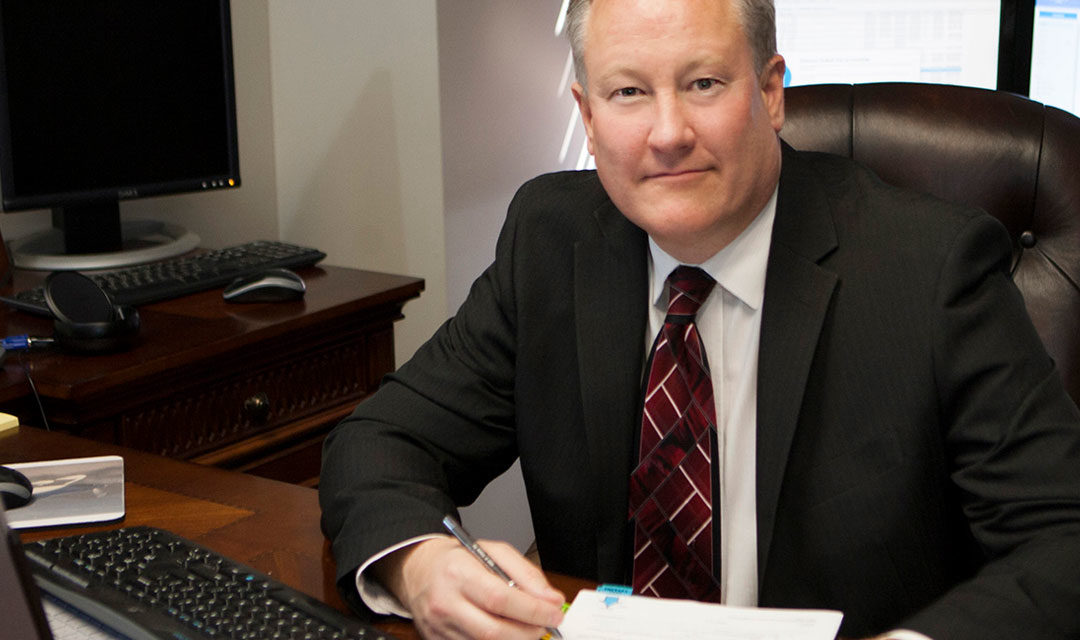 “Fraud, Waste or Abuse (FWA) is a potential problem that can drain significant resources and ultimately rob American taxpayers.” – Office of Inspector General

The report, which covered calendar year 2018, was promised as the first in what will be an ongoing series of annual FWA Hotline reports to the residents of San Bernardino County.

When Mason was sworn in as the county’s ATC during a ceremony at the San Bernardino DoubleTree Hotel on Monday, January 7th he promised the crowd of nearly 200 civic leaders, friends and neighbors in attendance, to be both open and transparent. Mason defeated former San Bernardino County ATC Oscar Valdez in the June 2018 primary election.

“Communication with the public as well as stopping government fraud, waste and abuse are my fundamental priorities in office,” stated ATC Ensen Mason.

The ATC which employs about 336 professionals in nine divisions, is considered the financial foundation of San Bernardino County government. In his role as ATC, Mason oversees the county’s investment pool which contains approximately six billion dollars. In this role, he also serves on the Board of Directors of the San Bernardino County Employees’ Retirement Association, which is responsible for the management of more than ten billion dollars in employee pension funds.

“San Bernardino County residents deserve prompt, efficient, and friendly service along with the benefit of the doubt in transacting any business with our office,” Mason said that day. “They also deserve an ATC fully committed to ending fraud, waste, and abuse of their hard-earned tax dollars.”

Mason is now delivering on that commitment. “The public has a right to know what this office is doing to clean up San Bernardino County government, he said when the report was published. “We serve as their watchdog over misuse of taxpayer dollars and fraudulent spending practices.” 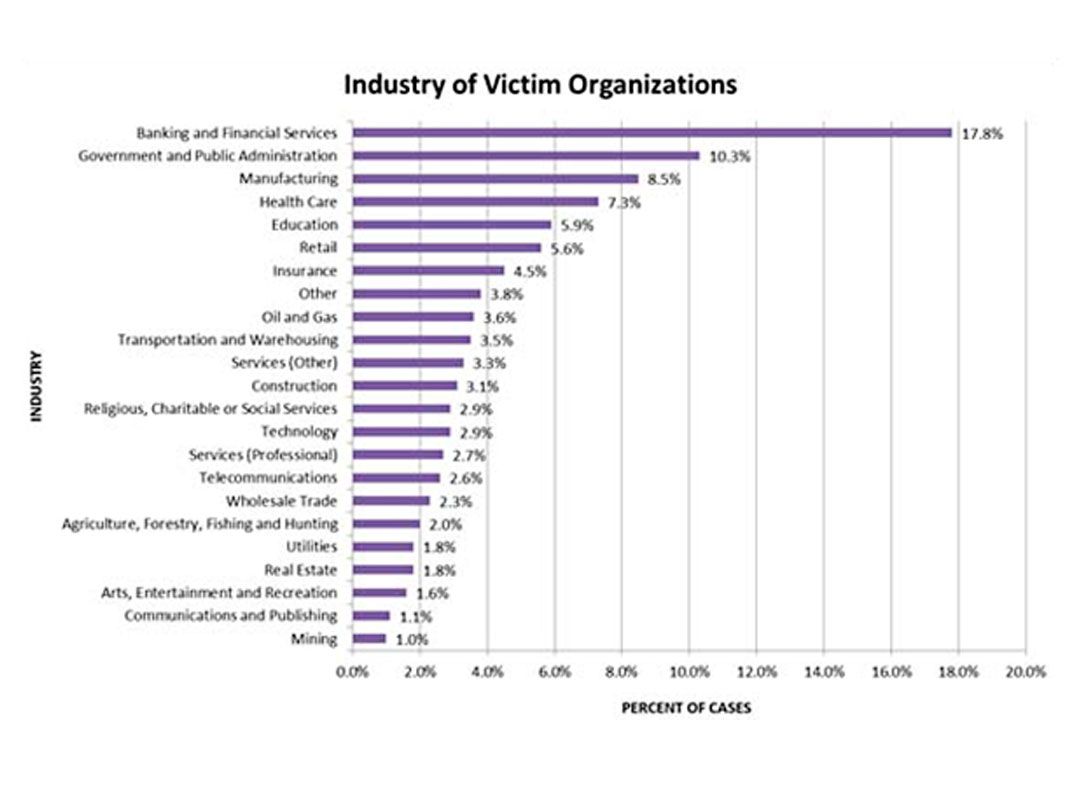 Within the ATC’s scope of responsibilities is a charge to perform operational and compliance audits of departments, offices, agencies and special districts within the county; to provide county management with objective appraisals as to the status of operations of the audited organizations; and to evaluate internal controls, assess business risks, and make constructive recommendations to add value and to improve county operations. In addition, the agency is also responsible for administrating the auditor-controller’s fraud, waste, and abuse hotline.

A 2014 Report by the Association of Local Government Auditors (ALGA), noted how fraud in government was identified 40+ percent of the time as the result of an anonymous tip. The next two closest detection methods included management reviews and the work of internal auditors at rates of 15 percent and 12 percent respectively.

The ALGA report highlighted that Government and Public Administration rated second among industries that most often fall victim to fraud. It stressed, “Corruption, asset misappropriation, and financial statement fraud are the three types of fraud that impact local governments the most.”

Fraud is costly and identifying it can be difficult according to the ALGA. As noted, one of the most effective means of identifying fraud/waste is through anonymous tips. Mason’s publication of San Bernardino County’s first ever ATC Fraud, Waste and Abuse (FWA) Hotline Report is seen as a step in the right direction.

“The FWA Hotline received 86 cases in 2018,” Mason reported. The most common categories of complaint were welfare or other fraud, employee relations, customer relations policy issues and accounting/audit irregularities. According to Mason, sixty-one cases were closed after investigation while 25 remained open into 2019.

Of the 61 cases closed, twenty-nine were referred to the appropriate county department for action, 22 were determined to be unfounded or not sustained, five were sustained after investigation and appropriate action taken, one was referred for legal action, one was exonerated and three occurred in other jurisdictions and were referred by ATC for action there. Forty-six of these cases were resolved by ATC staff within 90 days, 13 cases took between 91 and 180 days, and two cases took between 181 and 270 days. Mason reported, “No case took more than 270 days to resolve.”

The case investigations also revealed a wide range of problems. For example, one fraud case concerned allegations that a county department had mishandled a federally funded project, and then attempted to cover up its mishandling by deliberately making inaccurate statements on official project documents.

The investigation revealed that critical design elements were missed by the contractor when he/she bid for and won the contract. This resulted in the need for a change order.

Mason reported, “The change order and resulting extra costs to the county would not have been necessary if the designers had followed proper quality control and quality assurance procedures.” Closer quality control procedures were put in place as a result of this audit to ensure this type of shoddy business practice doesn’t happen again.

In another example which involved allegations that a sub-recipient of contract funds from the Department of Public Health had created false medical records and treatment plans, an investigation revealed the records in question were incomplete and non-compliant with important quality control requirements—endangering both patients and public health. The employee at the center of these allegations was terminated.

Experts believe identifying fraud can be difficult to prove when it involves an intent to divert resources for personal gain. And when someone steals from the government, they are also stealing from you—the taxpayer.

Everyone can make a difference by helping to put a stop to fraud, waste and abuse. County employees and others are encouraged to report suspected fraud; misuse of county resources by vendors, contractors, or county employees; and violations of county policy.
“Members of the public are encouraged to call our Fraud, Waste and Abuse (FWA) hotline at 1-800-547-9540,” Mason stressed. The hotline is available 24 hours a day, seven days a week. Or, an employee or constituent can choose to file a report by sending an email to fraudhotline@atc.sbcounty.gov. “We will investigate and get to the bottom of the problem,” he committed.