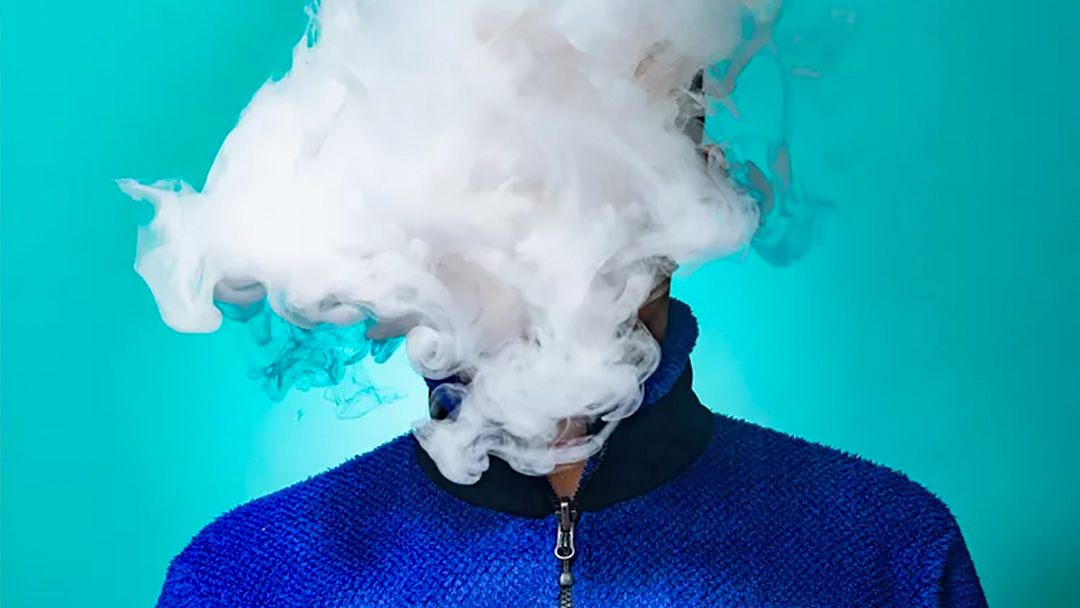 The Centers for Disease Control and Prevention and Food and Drug Administration have again warned consumers about a mysterious lung disease that has sickened hundreds and killed at least four people.

Health officials have urged people to stop vaping until they figure out why some are coming down with serious breathing illnesses.

Officials have identified about 450 possible cases, including as many as five deaths, in 33 states. The count includes newly reported deaths in California, Indiana, and Minnesota.

No single vaping device, liquid or ingredient has been tied to all the illnesses, officials said. Many of the sickened — but not all — were people who said they had been vaping THC, the chemical that gives marijuana its high. Many are teens.

Health officials have only been counting certain lung illnesses in which the person had vaped within three months. Doctors say the illnesses resemble an inhalation injury, with the body apparently reacting to a caustic substance that someone breathed in. Symptoms have included shortness of breath, fatigue, chest pain and vomiting.

According to health officials, it’s too early to pinpoint what exactly is making people sick. In many cases, people vaped both nicotine and THC, the marijuana compound that produces a high, the CDC said. Some reported using both THC and e-cigarettes while a smaller group reported using only nicotine.

Talk with Your Kids

Many people think vaping is less harmful than smoking. While it’s true that e-cigarette aerosol or vapor doesn’t include all the contaminants in tobacco smoke, vaping still isn’t safe.

You can influence your children’s decision about whether to use e-cigarettes. Even if you have used tobacco yourself, your children will listen if you discuss your struggles with nicotine addiction. Be clear that you don’t approve of them smoking or using e-cigarettes, and that you expect them to live tobacco-free.

Use CDC’s Parent Tip Sheet https://e-cigarettes.surgeongeneral.gov to help you talk with your children. This tip sheet offers facts and practical ways to start conversations with young people about the risks of e-cigarette use.