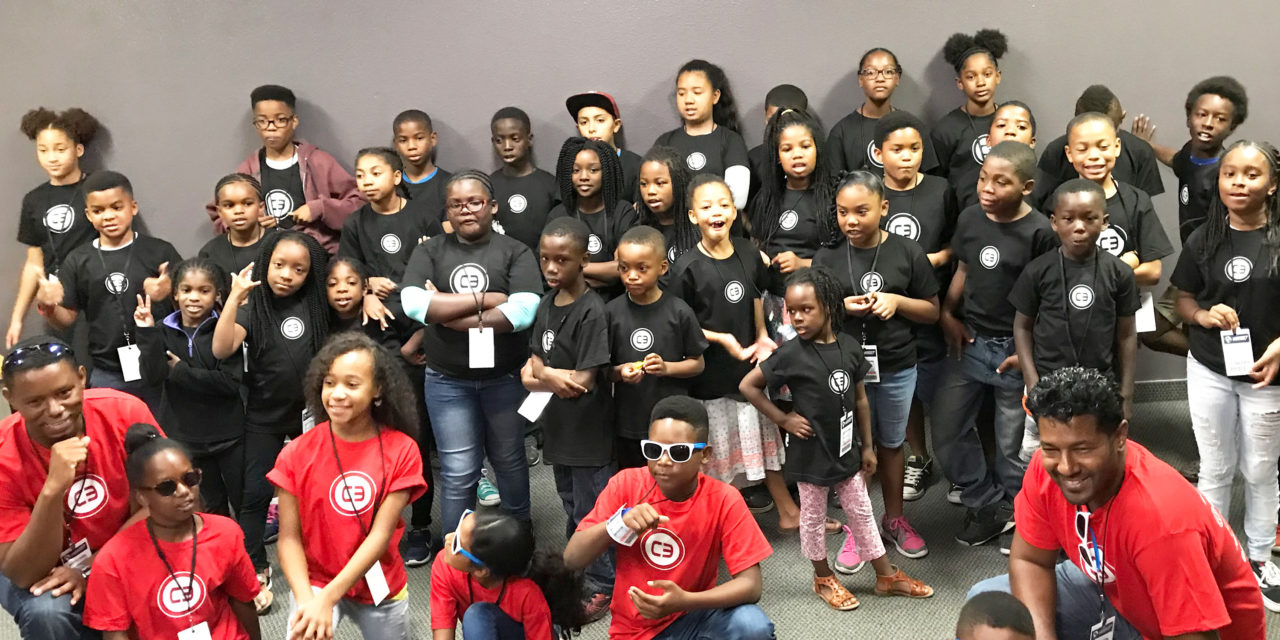 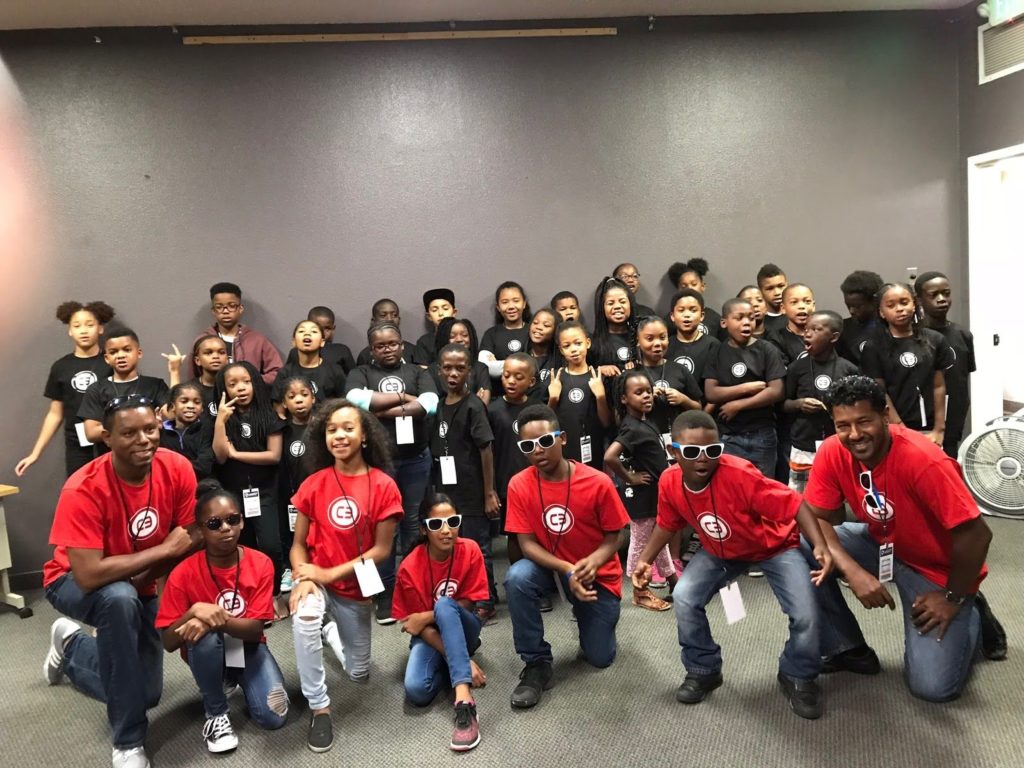 This week The Center for Investigative Reporting released a report “Hidden Figures: How Silicon Valley Keeps Diversity Data Secret,” as part of an ongoing project using EEO-1 filing data to examine diversity in Silicon Valley. According to the Center, “Twitter, Square and 23andMe did not report a single Black, Latino or multiracial executive in 2016. Female executives who were Black, Latina or multiracial were nonexistent at eight of the 23 companies, including Adobe Systems, Google and Lyft.” This stark reality is one of the reasons we became interested in introducing science and technology careers to Black students through the Mapping Black California initiative, and one of the reasons we partnered with Carrington Case on its annual C3 Expo coding day.

“Seeing the genuine combination of excitement, intrigue and creativity radiating from the faces of all our young participants was electrifying,” founder Kevin Carrington said. He told the students assembled that they are the brightest minds in America, a theme that was repeated by Esri’s Kevin M. Kelly, a geodesist, who delivered the keynote address to the 70 participants.

“I had so many favorite moments that it's really hard to pick just one. So I'll just say that my favorite part of the day was seeing the energy the kids gave at the opening of the day and then seeing that same energy when their rockets launched at the end of the day.”

The general theme of the day centered around one of Marvel Comic's newest characters, Riri Williams, a 14 year-old super genius Black girl who builds her own Iron Man suit. The original Iron Man – Tony Stark – notices her special mind and endorses her to become his successor, Iron Heart. The C3 Expo participants were presented with the scenario that Riri found out that the brightest minds in the country were attending the expo at Carrington Industries and she needed their help to upgrade her suit. The younger kids would program her suit's abilities including the ability to use Esri data to assess seismic events, while the older group programed rockets that she could launch using the code in her suit.

C3 Expo Program Director Ralph Richardson trained the special agents who taught the SCRATCH class, “C3 is about these 3 missions: introduce the kids to the culture of technology; inspire them to learn to code; and create the next generation of leaders.” 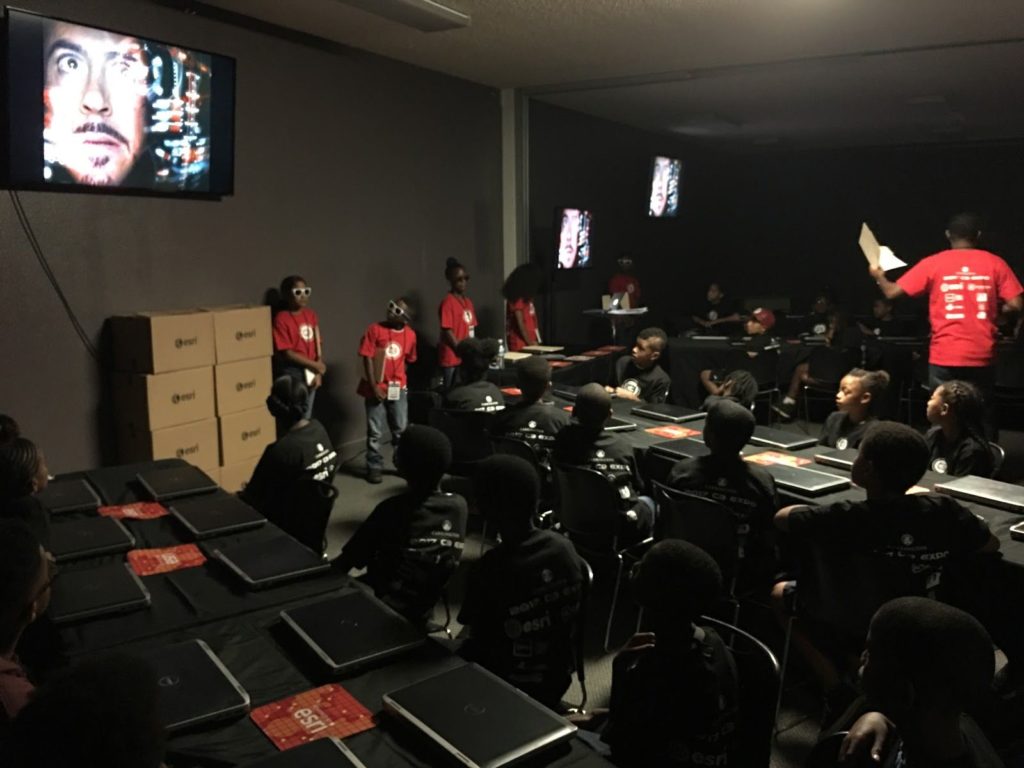 Just before the doors opened to the “laboratory”, the kids gasped at the smoke coming from under the doors. Then, as they walked in, they excitedly explored the MARVEL themed workstations placed throughout the room.   Mt. Rubidoux SDA Pastor Michael Kelly’s vision to open up the day in a fun and electrifying way really helped to generate the excitement that the kids needed to carry out their missions and write their code. 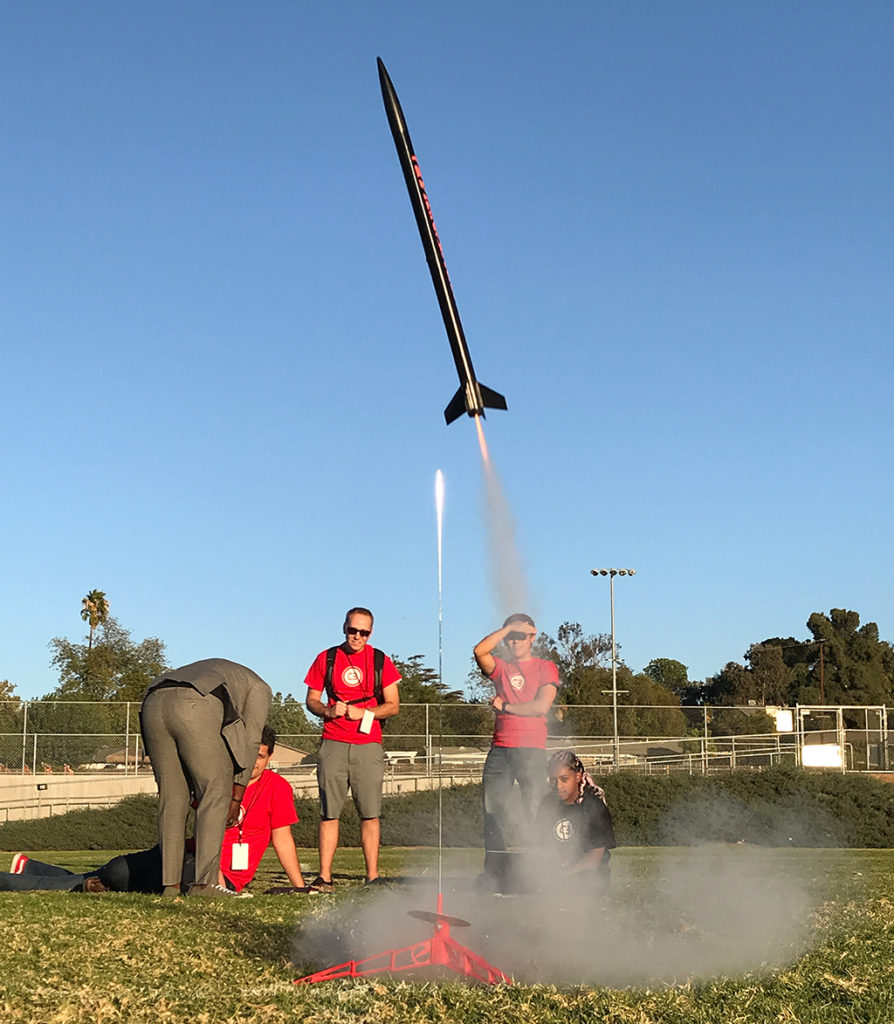 Inspiring Them to Code

After the SCRATCH class was over, students were directed to a bonus folder on their Esri donated laptops containing additional MARVEL characters that they could use to create animations in SCRATCH.   An hour after the class was over, every single kid was still at their computer playing with the characters and writing SCRATCH code. 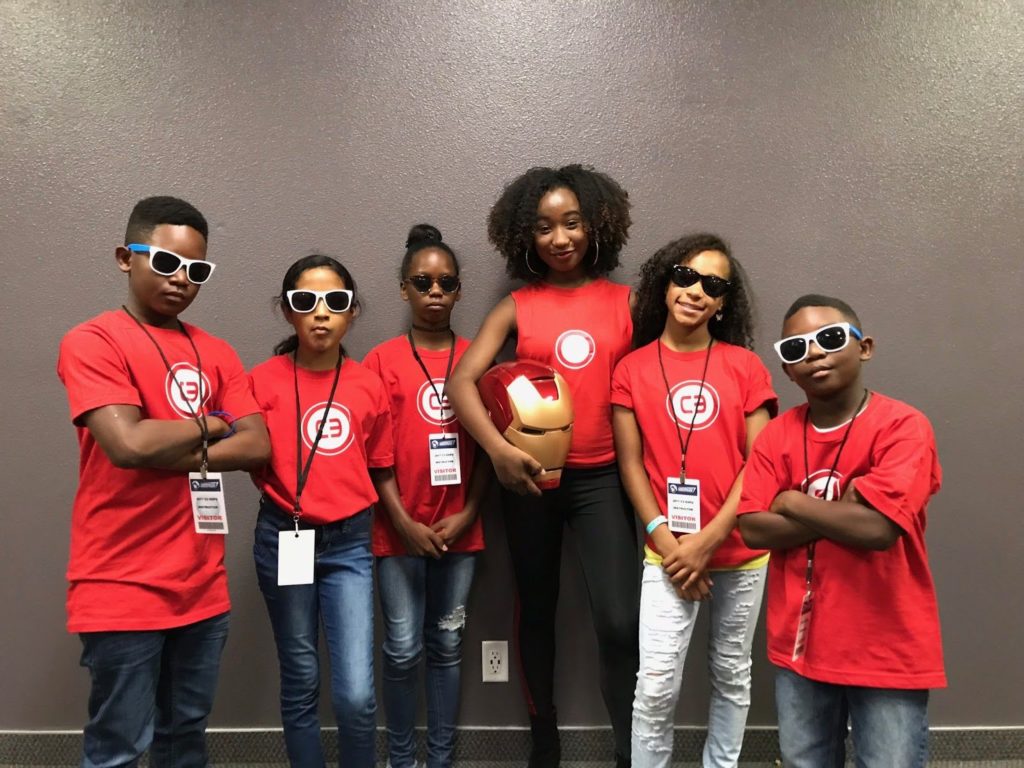 Next Generation of Leaders

Sixth grader Nina (Agent Heart) Richardson explained the process: “We used an app/website called SCRATCH for the “mission”. Agent Bones gave the first few instructions while the rest of us helped the agents. Then I gave the rest of the instructions. When we finished, the agents pressed a green button to make Riri move on the screen. It was MARVELous watching their faces light up as Riri moved along the screen.”

We know our children are some of the best and brightest minds, and with early exposure to the worlds of science and technology, they can become the innovators of the future. I think I have convinced Mr. Carrington and Pastor Kelly to increase the number of coding events next year. If you’re interested in learning more, please contact me at paulette@voicemediaventures.com.