Still Pleading Our Cause from the Page to the Screen 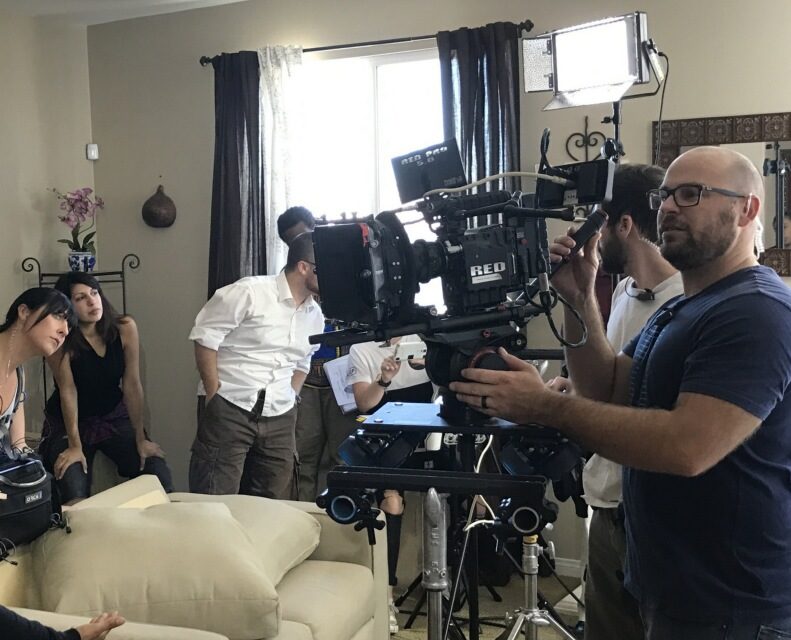 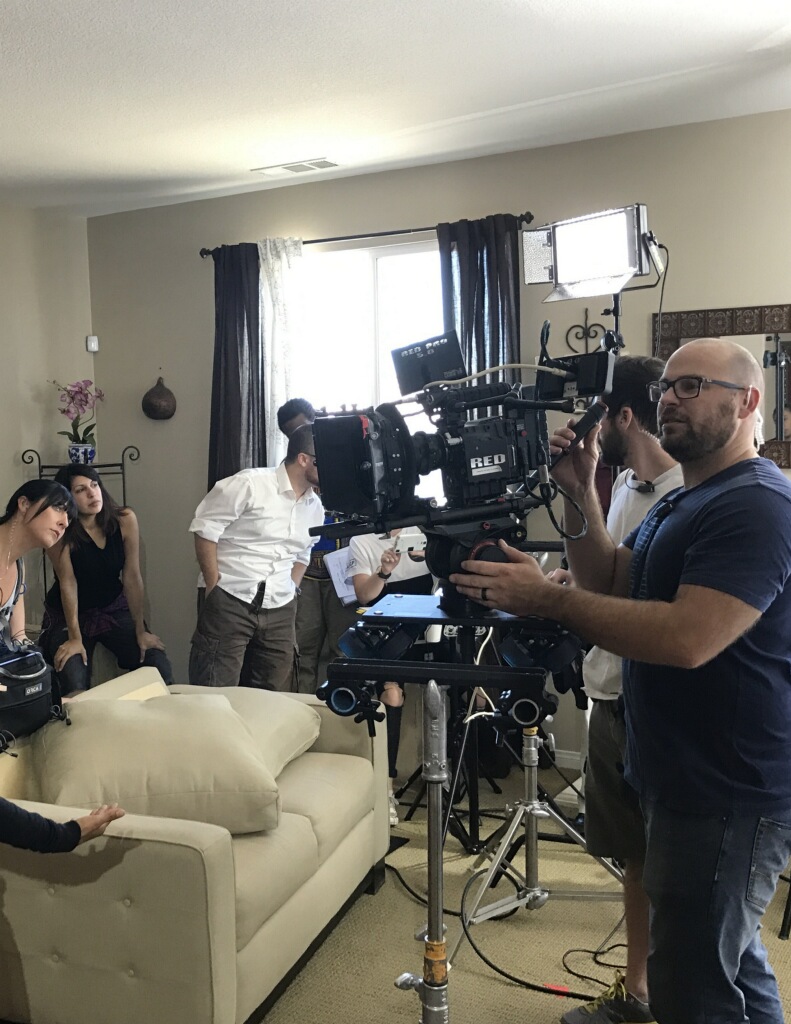 This week is National Newspaper Week. And it’s also the week my home has been invaded by filmmakers. Yes, we’re making a film. And yes, the first three days of the 20-day shoot have been in and around my home. And yes, the production team has been living with us. And one, the cinematographer to be specific, has even parked his RV in our yard where he and his wife will be residing for the rest of the month. Like the others, they all have homes far from the Inland Empire but they have come together and come to the I.E. to tell a tragic story of the horrific police shooting that scarred our community almost two decades ago and which continue to be incessantly replayed in communities across the nation.

The film, an adaption of my husband Rickerby Hinds’ play Dreamscape, is based on the 1998 shooting of Tyisha Miller by Riverside police officers. It is directed by Gus Krieger and produced by Joshua Bunting. And yes, Gus and Josh are spearheading the invasion. Dreamscape recently received a record six nominations from the 2016 NAACP Theatre Awards. The film is an exciting experiment in educational innovation. As a professor in UC Riverside’s Department of Theater, Film & Digital Production, Rickerby’s students have been working as production assistants learning while doing, the art and craft of filmmaking and receiving class credits. They have been working alongside professionals who, while barely much older than themselves, are veterans in the film and television industry. UCR has also invested heavily in the film, with plans to use the expected returns to establish scholarships for film students.

So what does this have to do with National Newspaper Week? Well, Rickerby’s initial interest in the story came from the extensive coverage of the incident and its aftermath in the Black Voice News. The publishers at the time, his in-laws Hardy and Cheryl Brown, we’re so unforgiving in their coverage that the story remained front-page news for over a year, telling the story while demanding justice, equality and fairness for the victim. Their coverage was such a stark difference from the daily newspaper’s coverage that one researcher studied the differences and published a paper in an academic journal outlining his findings. And this reporting helped lead to major reforms. Because of their courage in publishing the autopsy diagrams, for instance, the community was able to see for themselves just how overly aggressive, zealous, and ill-conceived the police officers reaction was to the situation.

I’m proud to be a steward of this newspaper, and really enjoy all the moviemaking activity that has interrupted my normally quiet and calm household. For almost 45 years our little community paper has made a big difference in the community it serves, and now one of its most important stories will be told on the big screen.