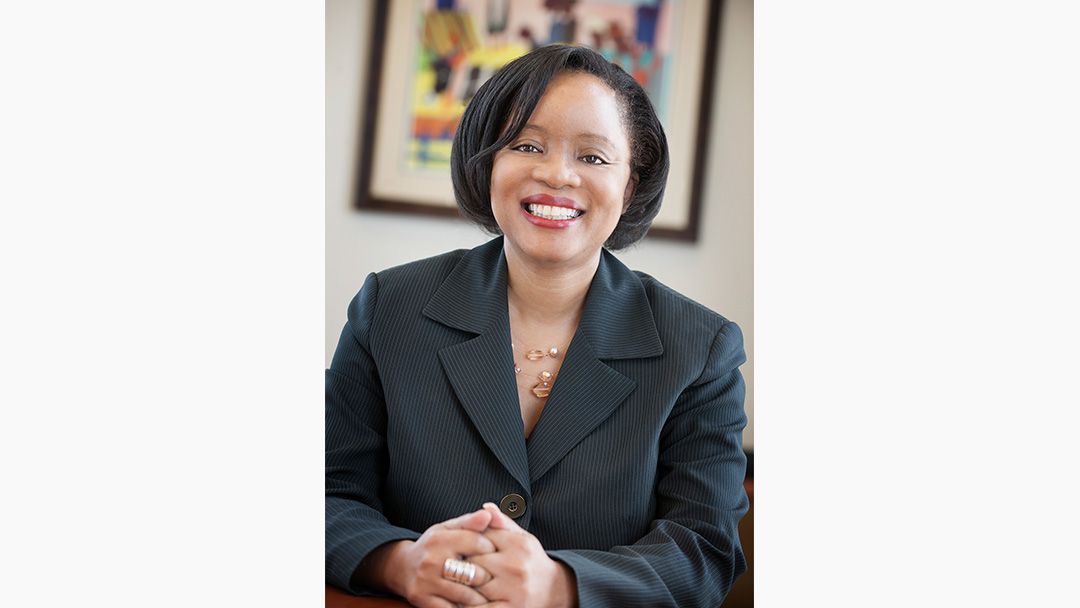 In mid-December, the Board of Directors of Metrolink named Stephanie Wiggins as Metrolink’s new Chief Executive Officer.

Metro CEO Phillip A. Washington commented on the appointment stating, “Over the last decade, Stephanie Wiggins has distinguished herself as a talented, resourceful and hardworking leader at Metro, most recently in her role as Deputy Chief Executive Officer since 2015.”

According to Washington, Wiggins has been a tremendous asset to Metro and he claimed she will be a fantastic CEO. “I often say that I want Metro to be the farm team when it comes to producing the next generation of leaders in the transportation industry. On behalf of the Metro family, we wish Stephanie the best of everything going forward and we look forward to continuing to work with her and the Metrolink team to deliver great mobility options for our region.”

Wiggins is also a member of the Board of the American Public Transportation Association and is the founding president of the Inland Empire Chapter of WTS. She is the recipient of many awards including the Conference of Minority Transportation Officials (COMTO) 2018 Women Who Move the Nation Award.

“Stephanie has held high-level positions at three of the five-member agencies that comprise Metrolink. She is well known as a leader who finds solutions from a regional perspective. Stephanie is the right person to lead Metrolink now and going forward,” said Metrolink Board Chair Andrew Kotyuk. “Stephanie’s extensive experience in transportation and infrastructure development will be essential as Metrolink brings its service to more people in the coming years,” Kotyuk concluded.

In her new role Wiggins will lead a 261 employee-strong regional commuter railroad that covers 2.8 million train miles per year and 400 million passenger miles per year.

She will also steward the recently launched Southern California Optimized Rail Expansion (SCORE) Program, a $10 billion plan to improve rail safety and service in time for the 2028 Los Angeles Olympic Games. Metrolink received a total of $875 million in grants from the state and is moving to secure additional funding for this program.

“I am pleased to accept the unique challenge of leading Metrolink at this important time,” Wiggins said. “Metrolink is a nationally-recognized leader in safety with the installation of Positive Train Control and I will continue the commitment to safety. As a mobility provider that reduces congestion and air pollution in the Southern California region, I look forward to having a laser focus on enhancing the customer experience for current and future riders.”

Wiggins replaces Art Leahy who announced his retirement on Oct. 12 after 48 years in transportation.