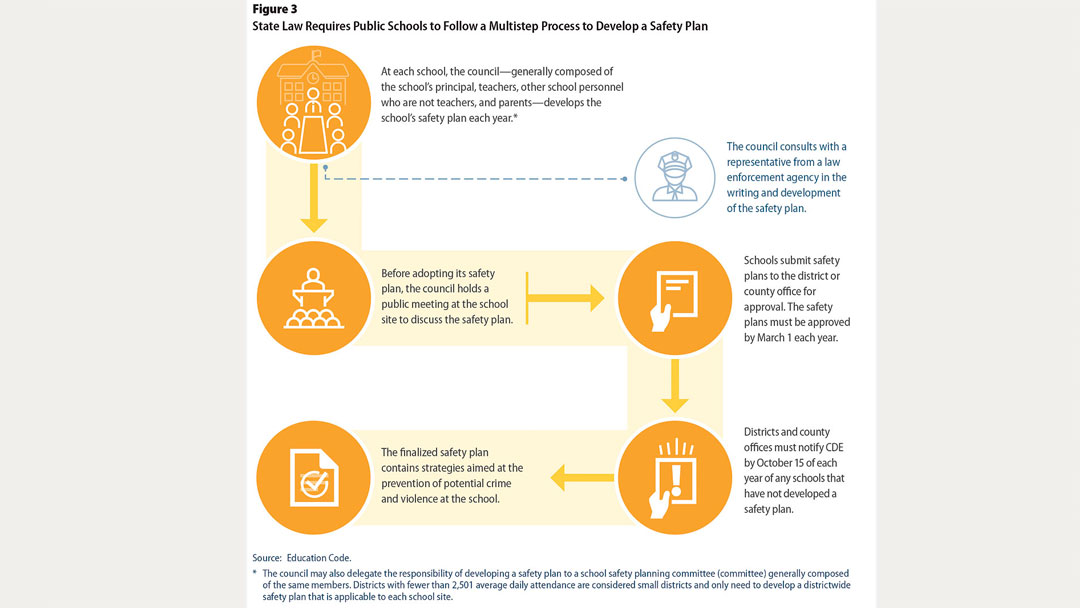 California legislators and elected officials around the country now find themselves grappling with the best ways to protect students, teachers and staff from the potential devastation that could and has resulted from random shooting attacks now that school such shootings are a way of life in America.

A 2017 audit of public schools titled, School Violence Prevention, concluded improvements must be made to comprehensive school safety plans as a way to ensure students and staff are kept safe, particularly during incidents that might involve an active shooter.

Assemblyman Rodriguez told members of the state assembly, “The audit found that many schools and their district offices are lacking critical safety procedures, such as lockdown drills, which are lifesaving in active shooter situations.” He further stressed, “In a time when school shootings are becoming more prevalent than ever, we must be prepared.”

Rodriguez shared how he was motivated to author the legislation in response to the November 2017, two-day massacre in California’s Rancho Tehama Reserve. Before the gunman was taken down by authorities, five people were murdered, and eight others sustained injuries. The Rancho Tehama Reserve killing spree encompassed eight separate crime scenes, one of them—an elementary school.

AB1747 also includes a directive that calls on both the state’s Department of Justice and the Department of Education to provide direction on best practices related to school safety and to do what’s necessary to ensure school safety plans are updated regularly.

In February, Californians grieved with the rest of the nation for the 17 lives lost and 17 injured during the attack at Marjory Stoneman Douglas High School in Parkland, Florida. Since that event, the incidents of violence and threats of violence have only increased.

Public criticism was rampant when the press revealed how one of Marjory Stoneman Douglas High School’s resource officers had taken a defensive position outside of the school and failed to enter the building while the shooter was active, and the students and teachers were under attack. The officer, who was both armed and trained, subsequently resigned under pressure.

Many concerned parents wondered, if an officer who is both armed and trained failed to act in this situation, what can be expected of resource officers who are not trained to respond to such events?

During March and April of this year, the nonprofit, Education Week Research Center, conducted a national survey of hundreds of school resource officers. The survey revealed not only was one in every five schools not prepared to handle an active-shooter situation, it also revealed that several of the officers surveyed had not even been trained to work in schools.

Among the 81 percent, however, who said they were trained to work in schools, the most common type of training they received, involved responding to active shooters.

Most officers responding also expressed their beliefs that having an armed officer on campus deters school shootings and minimizes harm in the event of a school shooting.

Officers were also asked what could schools do to prevent future shootings? In response, most agreed, “improvements to student and staff training on school security and threat awareness,” might make a difference.

California’s School Safety Plans (2017-2018) legislation, AB1747, successfully passed the Assembly and is now pending action by the Senate. Follow this legislation at https://leginfo.legislature.ca.gov/faces/billStatusClient.xhtml?bill_id=201720180AB1747.