“Not needing to clutch for power. Not needing the light just to shine on me. I need to be one in the number as we stand against tyranny.”
– Ella’s Song

People appear to be paying attention out of an abundance of concern for the future of this nation. Regardless of race, creed, color, sex, age or financial status there is a general sense of unease, that something is wrong in America. Some have described it as the early days of tyranny—a slow, dramatic fall into the throws of authoritarianism.  It is as if the people of this nation are “walking in locked step in fear and ignorance,” toward the abyss of an autocracy.

We’ve watch as the president continues to shatter norms of political discourse and action, pushed laws to their limits, self-deals to the extreme; uses his now, nearly unlimited power to reward friends, punish enemies and further his own political agenda.

The president and his cohorts use disinformation and repetition to keep supporters ignorant, confused, and aligned with his goals.

Rarely in the history of this nation has there been a greater need for action on the part of Americans who pay attention to what is happening nationally and understand how it impacts us locally. It is hard to believe there are more than about a third of this nation that supports the current president’s agenda. While I acknowledge there are some, currently reaping great benefit from a rising stock market, who may be more concerned about their wallets than the state of their nation—but, I believe that is far from the majority. 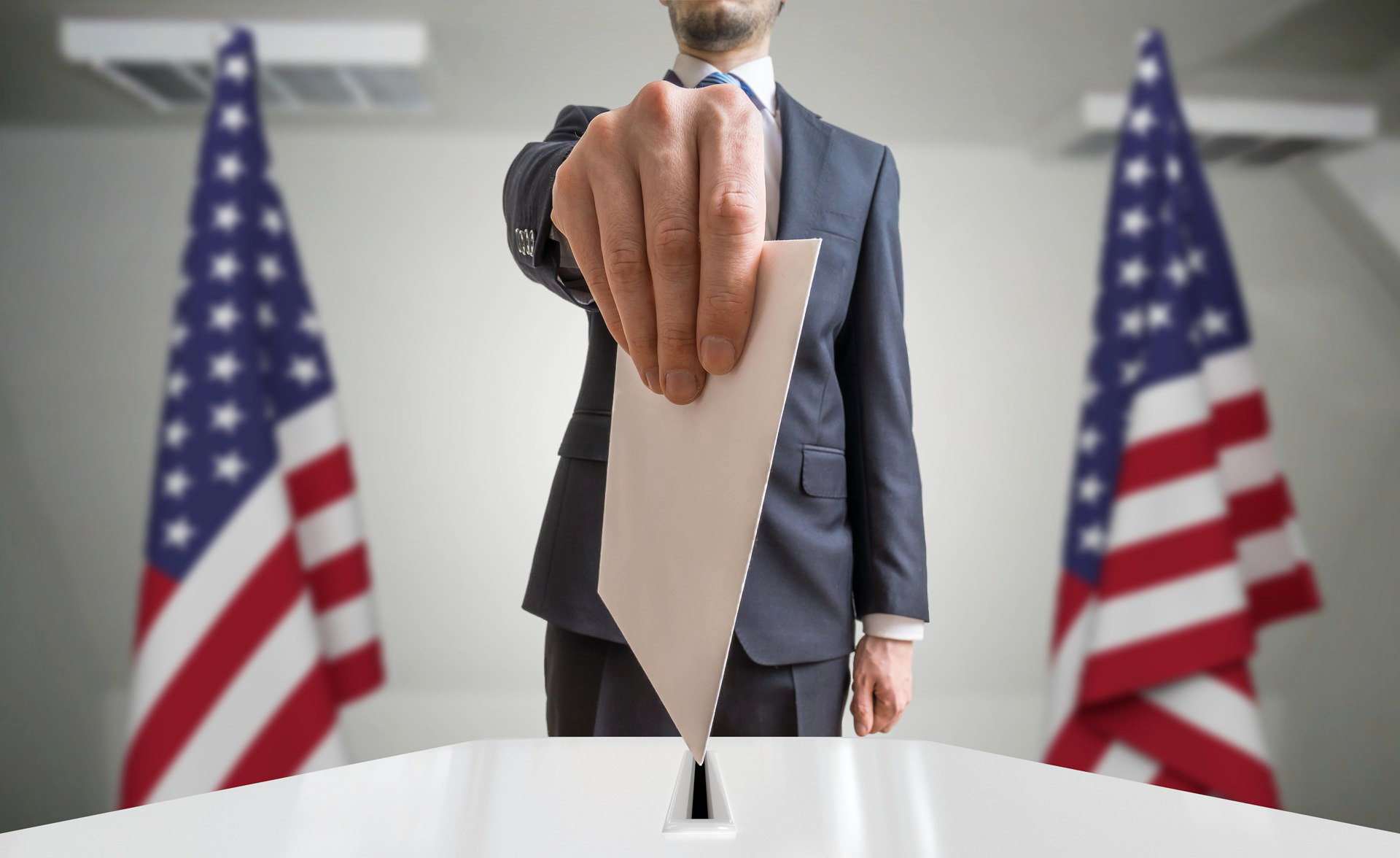 There is no longer a balance of power as intended by the U.S. Constitution; the rule of law has broken down; the nation’s courts are being stacked with unqualified right-wing extremists; the press is under constant attack; the president and his media arm lie with impunity and stop gap measures up to and including impeachment have been rendered moot.

A free and fair election appears the only promising way forward and now we learn the sanctity of the 2020 primary and general elections are also threatened. Now what?  There are no easy answers. When you come face to face with tyranny—there is no easy way forward.

Yet, despite the challenges that lie ahead, we must vote. Experts also suggest that we continue to be patriots, that we defend our institutions, that we believe in the truth, that we investigate and figure things out for ourselves; and that we be as courageous as we can.

Scholars also stress the importance of not looking away from signs of hate. If you see them, report them. Such signs must not be normalized.

Trump’s style of leadership fits the classic definition of an authoritarian and tyrant. He makes decisions on policy, procedures and people with little or no input from others, i.e., “I’m the only one that can fix it,” he says proving he is also a tyrant who believes himself to be an absolute ruler, unrestrained by law.

Because Trump does not or chooses not to understand political norms and ignores the norms he does understand, because he has chosen to disregard constitutional limits and/or legal boundaries, he has placed the nation at peril of falling further into political chaos.

Ignoring the rule of law is dangerous, yet America, as a self-defined Christian nation should also hold itself to a higher order. It is accepted by many lawyers that law is higher than morality because it is shaped and developed compared to morality which is undefined and vague or nebulous.

However, the now deceased Russian novelist and critic of the Soviet Union Alexander Solzhenitsyn once wrote that the opposite is true. “[M]orality is higher than law,” he explained. “Law is our human attempt to embody in rules a part of that moral sphere which is above us. We try to understand this morality, bring it down to earth, and present it in the form of law.”

Expounding on this line of thinking he stressed that sometimes we are more successful, sometimes less so and sometimes all we have is a caricature of morality, but he was adamant morality is always higher than law. “This view must never be abandoned,” he concluded.

As Trump works to dismantle the rule of law, Americans must not acquiesce but remember they are bound by a higher calling which includes ethical behavior, honesty, decency, integrity—that something which rises above law—morality.

With the upcoming election presenting the only opportunity to remove Trump from office it is time for voters to put this president out of a job that he was never qualified to hold and replace him with a leader who has a moral compass. Don’t leave the future of this country to chance—cast a VOTE for your candidate of choice in the primary and VOTE—again—in the General Election in November. The future of America is in our hands.