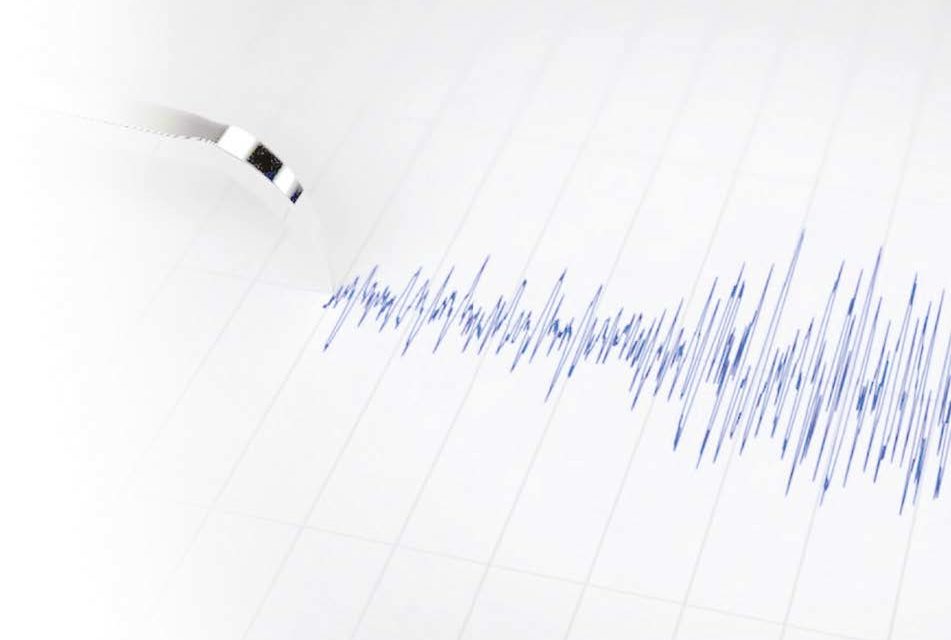 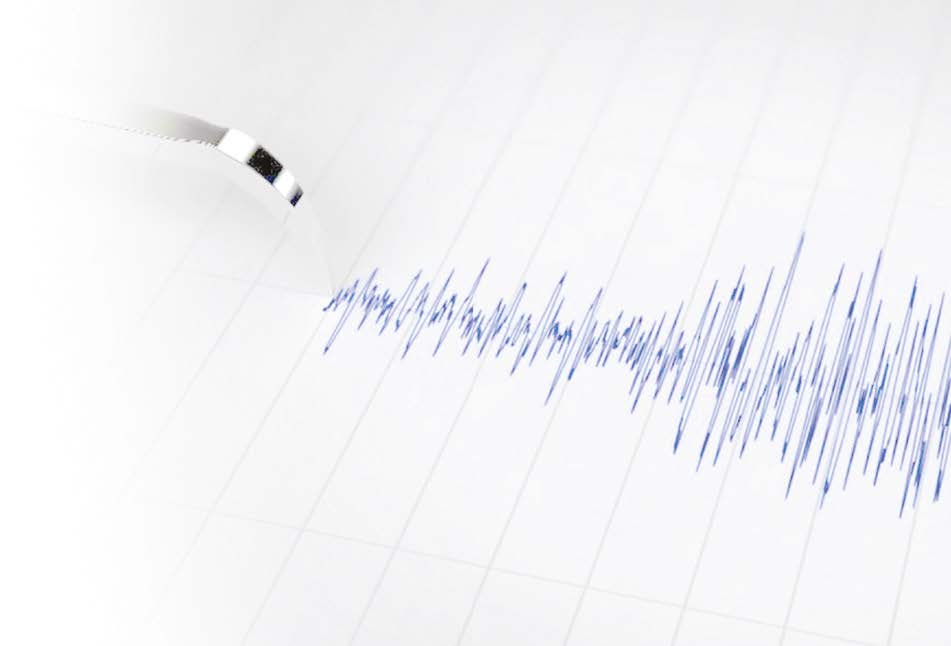 Boulder, CO — During last month’s meeting of the Geological Society of America, researchers suggested a small slowdown in the earth’s rotation next year could trigger more earthquakes than usual.

Researchers based this assessment on historical data. During previous periods over the last 100 years, any slowdown in the earth’s rotation has coincided with more earthquakes than average.

As the earth slows, the equator shrinks but the tectonic plates do not— at least, not as easily—which results in the edges of the plates being squeezed. According to Geophysicist Roger Bilham at the University of Colorado Boulder, “Although this amount of squeezing isn’t huge, it does put added stress on plate boundaries that are already under stress, where earthquakes are more likely.”