In describing the attributes of the Ralph M. Brown Act, Northern California attorney Joan Cassman a senior partner at Hanson Bridgett and head of its Government and Public Agency Section said the open meeting’s law, “is foundational to the democratic process . . . the act provides the governed with a place at the table when important decisions are made.”

The introduction to the act states, “The people insist on remaining informed so that they may retain control over the instruments they have created.” I–like others who advocate for government transparency—agree.

As a result, I celebrated last week’s ruling by Superior Court Judge Janet M. Frangiei in “Inland Empire United vs. Board of Supervisors,” when she stood up for transparency and voided the appointment of San Bernardino County Third District Supervisor Dawn Rowe.

The suit was brought by I.E. United. The organization which defines itself as “a collaboration of community agents and leaders who believe in affecting change in Riverside and San Bernardino Counties,” challenged the opaque and secretive process used by the supervisors to fill the position left open when former Third District Supervisor James Ramos was elected to the state Assembly last year.

Their deceit was obvious from the start, to hurry up and appoint a White female Republican to fill a seat representing a majority democratic and minority district under the guise of “look we have our first in history female majority board,” as if people in the district and the 43 other qualified candidates who sought the position would be placated—many were not.

The board rushed the process in 30 days filling the seat by “any means necessary” legal or otherwise to prevent the decision defaulting to the state’s Democratic governor probably knowing the choice would be challenged in the courts. This allow them to deploy the same tactics we’ve witnessed again and again by the president and his Republican cronies—tie things up in the courts to slow the process. In this case, following the teachings of their “dear leader” the board filed an immediate appeal. 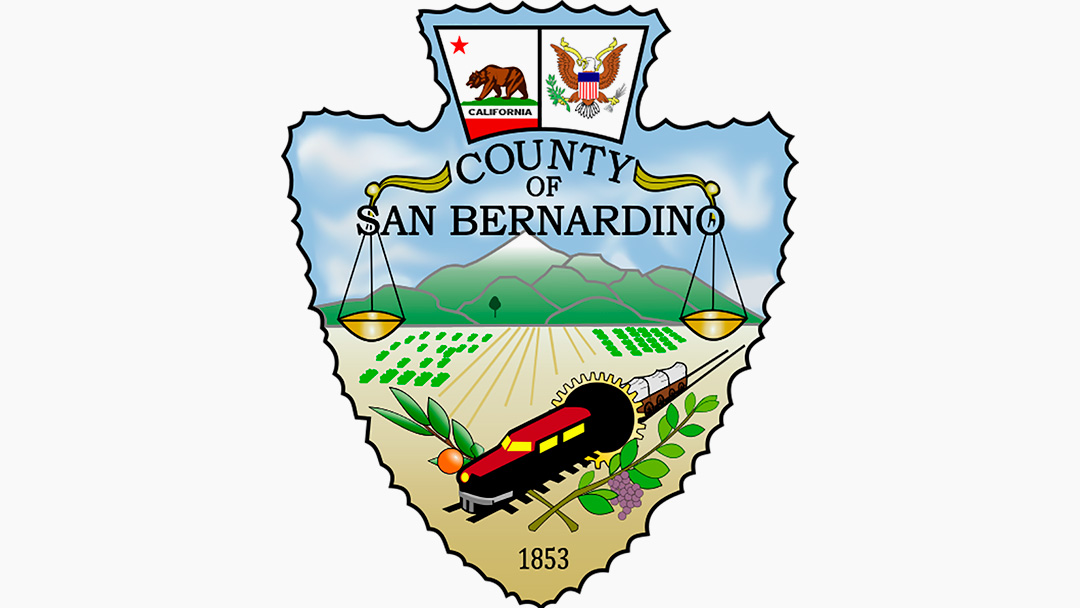 In the meantime, Rowe has announced her bid to hold onto the seat in the coming election. She’s already gained the advantage of nine months of name recognition. Now, as the appeal crawls through a series of legal maneuvers she will have even more time to further leverage this advantage in advance of the election.

Someone asked me, “Have they no shame?” I answered with a resounding, “No! They don’t.”

Before her appointment to the board Rowe served as a field rep for Congressman Paul Cook who represents the 8th Congressional District and was also well connected with many other Republican officials including San Bernardino County Supervisors Robert Lovingood, Curt Hagman and Janice Rutherford.

Now, as the 2020 election cycle heats up,  voters are cautioned to keep an eye on how Rowe and the other Republicans on the board utilize their staffs to help assure they are not conducting campaign activities while local taxpayers foot the bill—we’ve seen it before by Republican operatives in this county and Rowe has appointed at least two of them to her supervisorial team who have reputations for blurring the lines.

The deceit being deployed by Republican members of the San Bernardino County Board of Supervisors to maintain a stranglehold on a demographically and politically changed district is appalling and gives voters in the third district one more reason to register and vote in 2020. It will be their first real opportunity to select who they would like to replace Ramos—a candidate who will truly represent their community and their values.