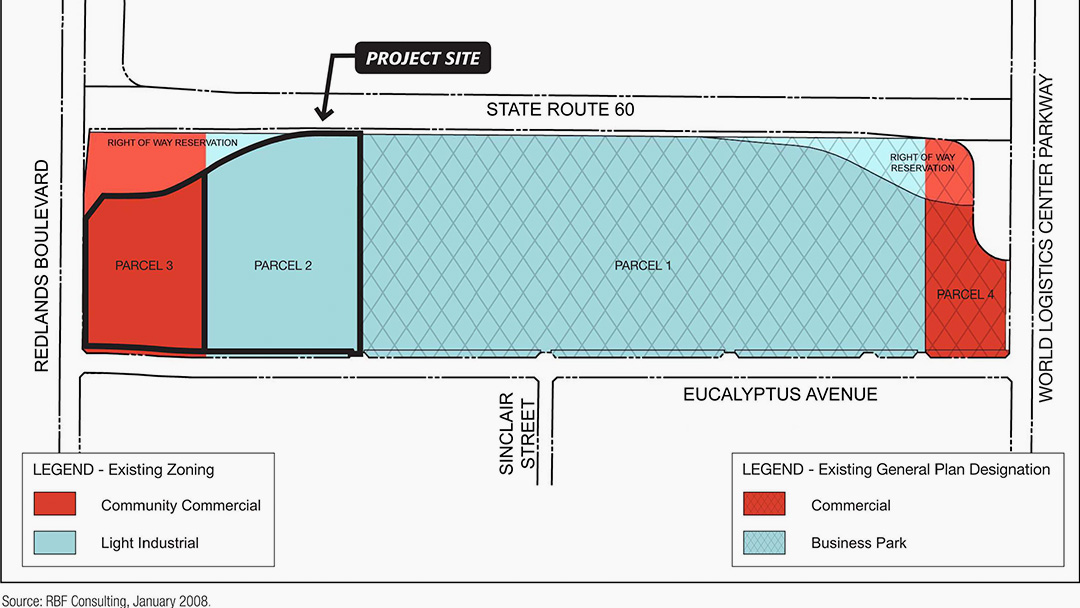 The already expansive Sketcher’s warehouse in Moreno Valley has proposed a 768,000 square foot expansion. The proposed logistics facility would be located on 36.8 acres near Redlands Boulevard and Eucalyptus Avenue. The new building would be connected to the existing facility near the Theodore exit off the 60 Freeway in Moreno Valley via a 127-foot- long conveyor bridge.   The proposed 768,000 square foot facility would be built by Highland Fairview, the controversial developer who built the existing Sketcher facility. Highland Fairview is led by Iddo Benzeevi, a member of the Moreno Valley community for over 30 years. The names Highland Fairview and Benzeevi may ring true to many readers do to the still ongoing controversy and court battles over one of the developer’s other massive projects in Moreno Valley—the   World Logistics Center.  In October 2014, the publication BuzzFeed.News reported, “[T]he city [of Moreno Valley] estimates he [Benzeei] owns or controls about half the developable land in town.”  In addition, over the years many publications in Southern California have reported on Benzeei political influence owed to his generous campaign contributions raising concerns on how much sway he has over decision makers in various cities/counties.  City planners have already recommended the Planning Commission vote its approval of a package of measures needed to authorize the project which would in turn, serve as a recommendation to the Moreno Valley City Council.  In the meantime, as the Planning Commission and City Council consider this development request others are concerned about increased truck traffic in the region and any long-term health implications for those with respiratory problems living near the proposed site.      This project is part of the Highland Fairview Corporate Park (HFCP) which received a Planning Commission recommendation in 2009—an effort separate and apart from the infamous World Logistics Center. At the time HCPF was to be developed in three phases.  Phase 1 was completed with the construction of the existing Sketchers warehouse facility. Now Highland Fairview has requested approval for the development of the second phase of that initiative.