Signature Gathering was Quite Profitable this Year 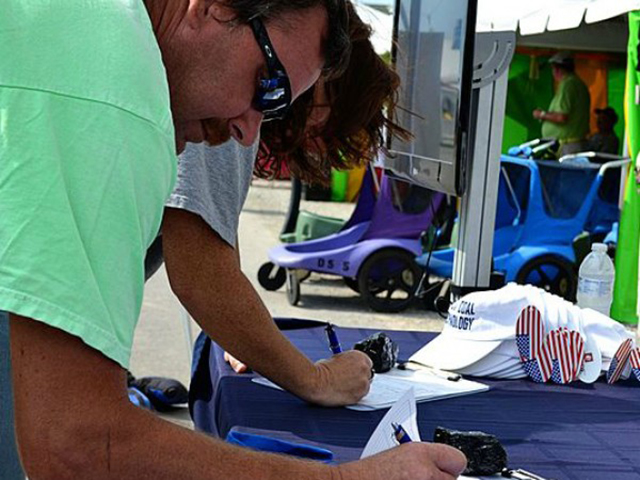 This year, because the number of available signature gatherers were reportedly limited, it resulted in a bidding war that drove prices higher. As a result, campaigns were willing to and did pay more to have their measures prioritized.