Sheriff Stan Sniff Discusses the Campaign, His Accomplishments and Hopes for the Future 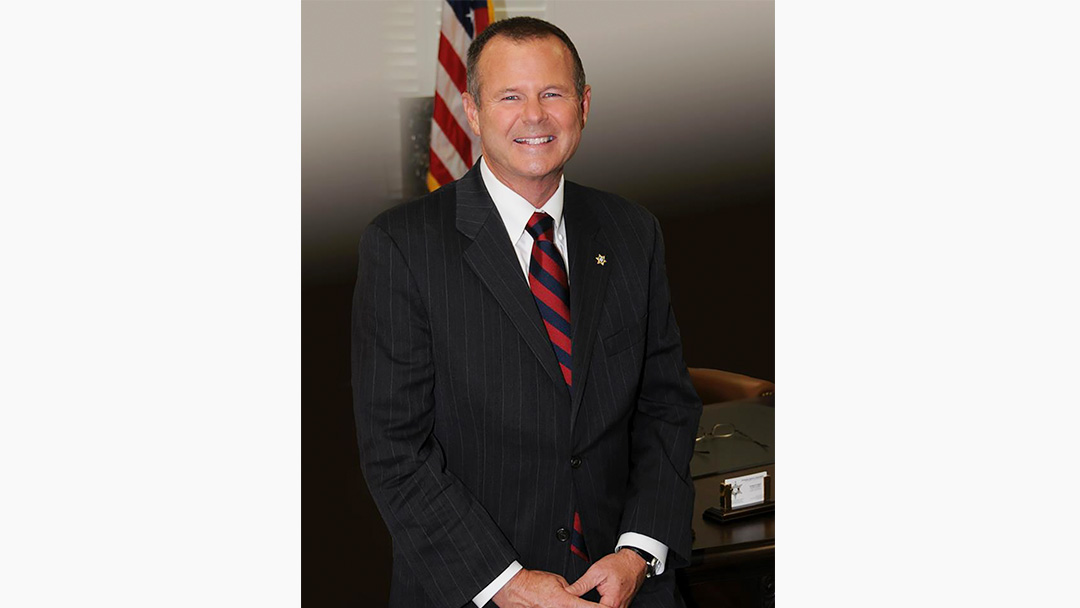 It’s no secret the campaign for Sheriff of Riverside County has been a contentious one. According to current Sheriff and candidate for re-election Stan Sniff, the main difference between prior contests and this one lies in the the large amount of special interest money involved this campaign.

There has allegedly been $1.2 million in union money alone funneled into this fight. According to Sniff, the Riverside Sheriff’s Association (R.S.A) recently added another hundred thousand dollars, so they have a million dollars invested in the effort to remove the sheriff.

However, Sniff clarified, “[It’s] not John Q citizen’s money. If you stripped all the union money out, there’d be very little actually out there . . . Usually special interest people put in money for a reason.”

This campaign has triggered what Sniff called “gangsterism.” On October 10th, Sniff posted on his campaign page an example of what he meant. It involved what Sniff said was an attack on one of his supporters, Hamilah Shengur. Shengur, a Muslim woman, had signs in her front yard supporting Sniff trashed and a hateful note left for her. “Almost everybody who has been close to me in the community, supported me, or been in a picture with me, have been attacked,” he shared.

Sheriff Sniff said there are numerous reasons this campaign against him was triggered—he believes the primary reasons were related to his advocacy for body cameras, blood draws whenever deadly force is used, and automatic vehicle locators. The union opposed the shift to body cameras for police accountability, and even took Sniff and the Board of Supervisors to court over the changes.

Among his accomplishments as sheriff, Sniff discussed his push to ensure the quality of new deputies, noting how the hiring process is so competitive the department hires only one in every 100 applicants.

As part of his posture to run a transparent and accountable department, the sheriff has terminated people who do not perform to standard. This has been another point of contention with the R.S.A. Additionally, Sniff has worked with the A.C.L.U on certain issues to come up with ideas on police accountability, and he has pushed for quality training. For example, the training curriculum includes autistic and tribal communities.

The department operated in a de-centralized manner over the approximate 7,300 square miles of Riverside County, an area nearly equal to the size of New Jersey, in addition, the department has faced deep budget cuts over the past two years.

Sniff explained that there are three main priorities the Sheriff’s Department has worked out with the county: “(1) To complete enough hiring to at least partially open the new jail in Indio—about 65 to 70 positions at this point in addition to jail staff. (2) Regain some of the deputies that they lost in the unincorporated areas, since the department shrunk over the past couple years. (3) To regain or repopulate the teams and task forces that the department had to back out of.”

As the campaign comes to end, Sniff believes that voters have a clear choice between himself and the other candidate. “There will be a catharsis on November 6th,” Sniff said. He explained his belief that the department will either continue with its commitment to embrace diversity, become more modernized and be a better agency or veer off into an uncertain future.