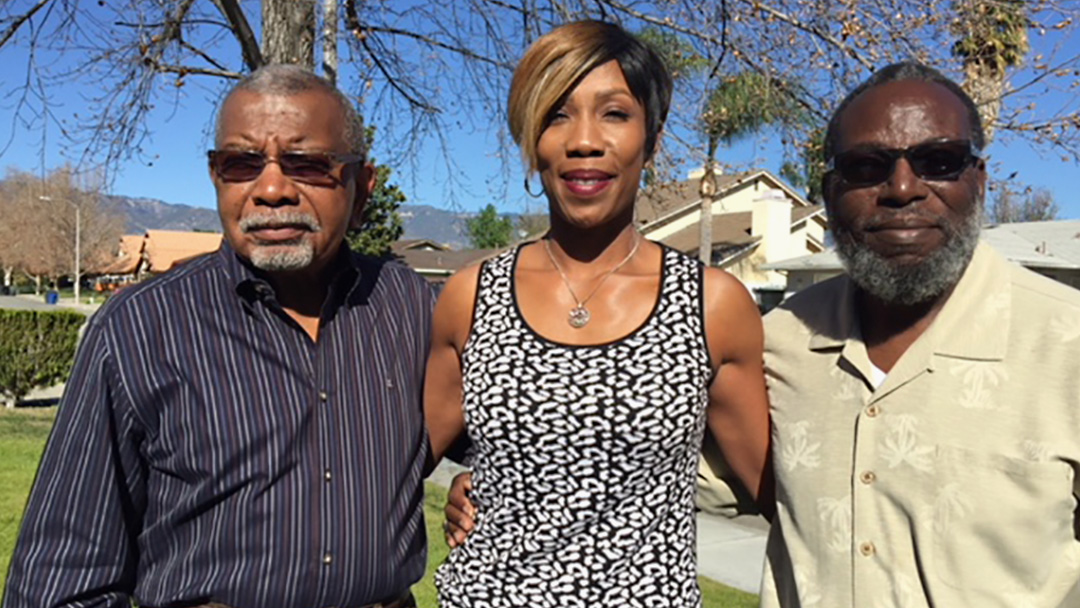 In my role as Executive Board Secretary at West Valley Water District (WVWD) I gained appreciation and respect for Director Don Olinger based on his integrity, problem-solving skills, harmonious relationships with others, commitment to serving the best interests of the ratepayers and adherence to meeting decorum,” stated Shanae Smith in a written endorsement.

Smith continued, “Director Olinger would often be the sole positive vote on the side of workplace morale and job security issues for employees. Such was the case with me where he was the lone vote not to terminate me and other co-workers.”

“His steadfast loyalty to honesty, openness, equality and public service characterizes his persona,” she stressed.

Olinger is well known in the community as a longtime resident, teacher, principal, church leader, US Navy veteran, service volunteer to the disadvantaged, Rialto School board member, WVWD board member. “The director has received many civic and service awards for his efforts,” Smith stressed.

“Olinger has spent studying California water issues,” she added. “His qualifications for re-election to the WVWD Board of Directors are impeccable and deserve your and my support.”

Header Photo: Shanae Smith with Don Griggs, President of West Valley Water District Ratepayers Association and Stan Futch President of Westside Action Group during the time of her dismissal from WVWD by then President Clifford Young.