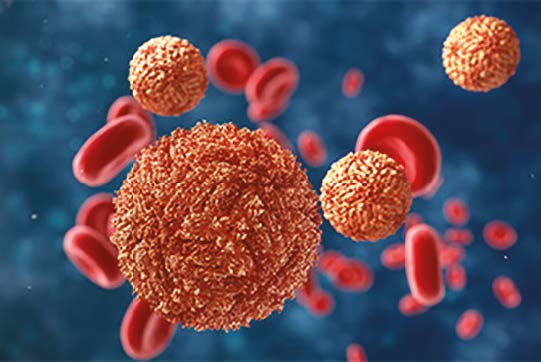 The California Department of Public Health noted that during 2017, Riverside County recorded three cases of Zika, while San Bernardino County reported seven. In both regions, all cases were travel related. Los Angeles County, on the other hand, recently reported its first case of sexually transmitted Zika infection. According to the Los Angeles Department of Health, a man contracted the infection during a visit to Mexico in November and, upon returning home to Los Angeles, sexually transmitted the infection to his partner.

Like other sexually transmitted diseases, health officials advise the use of condoms can also prevent the sexual transmission of Zika. Avoiding exposure to the Zika virus is especially concerning for pregnant women as it is known to cause serious birth defects.