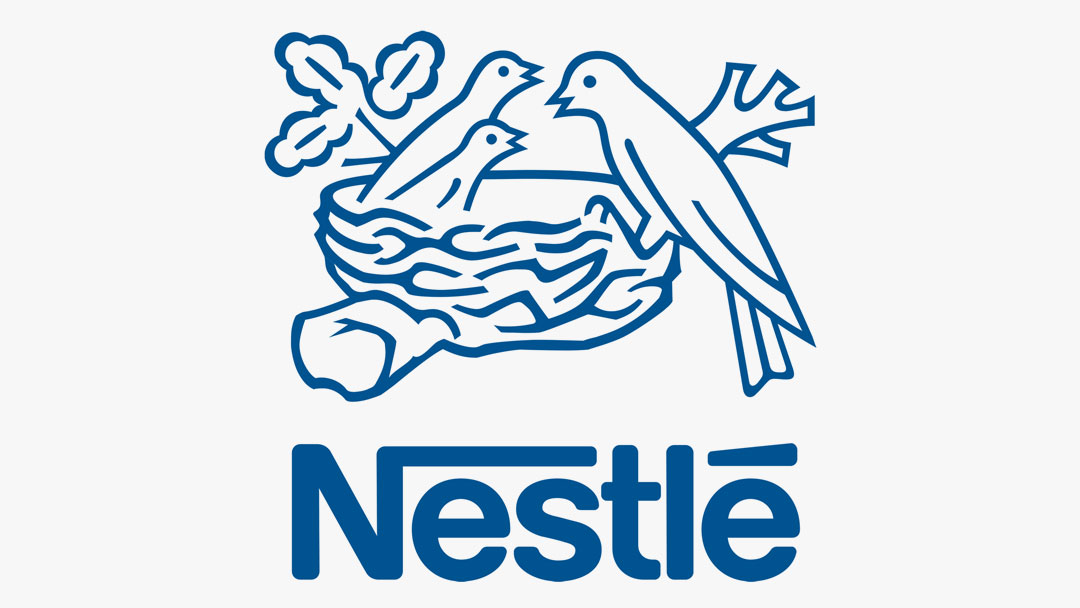 The CBD sued the agency with the support of two other environmental groups, the Story of Stuff Project and the Courage Campaign Institute.

The suit sought was brought against the U.S. Forest Service (USFS) for it having allowed Nestlé Corporation to take water from the San Bernardino National Forest’s Strawberry Creek even though its license to do so, expired more than 30 years ago.

According to details of the settlement provided by CBD, the USFS now has only 30 days to decide whether to issue a new permit for the Strawberry Creek water pipeline and Nestlé’s related operations in the national forest.

CBD, the Courage Campaign Institute and the Story of Stuff Project agreed as part of the settlement to dismiss an appeal to the 9th U.S. Circuit Court of Appeals about the old permit after a new decision is issued. However, if the groups disagree with the USFS decision regarding the permit, the groups retain their right to challenge it.

Under its expired permit, Nestlé had retained its authority to siphon up to 162 million gallons of water per year from San Bernardino’s Strawberry Creek. The groups involved in the lawsuit and their supporters want the Forest Service to deny Nestlé Corporation a new permit and protect Strawberry Creek.

Last year, a report by the U.S. Geological Survey showed that even though the state experienced heavy winter precipitation last year, flow levels at Strawberry Creek were the lowest since the agency began tracking this information almost 100 years ago.