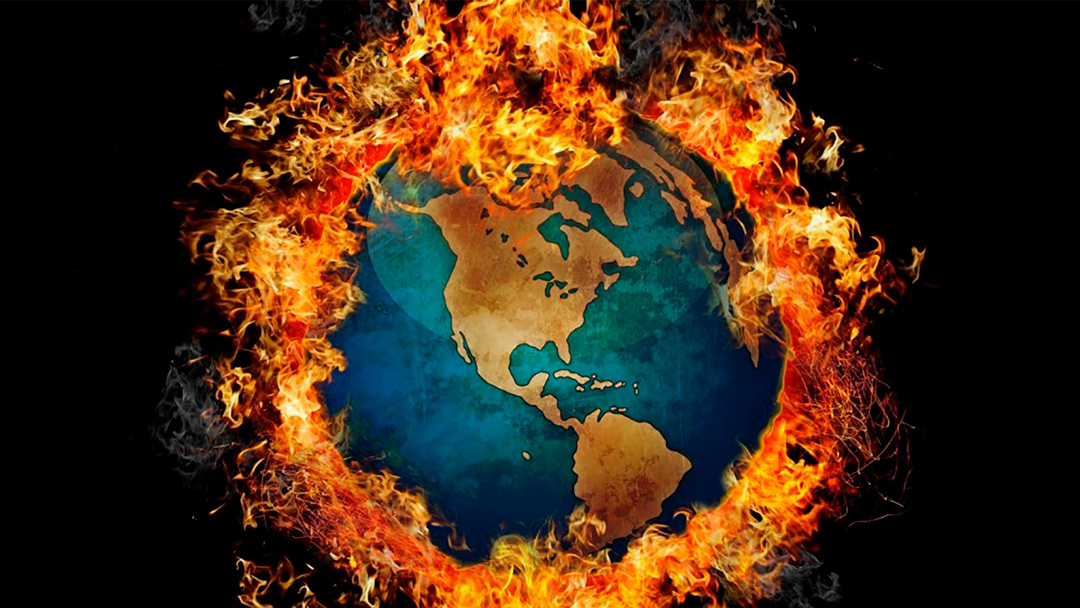 In a report published by Nature magazine last week, researchers raised concerns the earth may be more sensitive to fossil fuel emissions than experts realized. The study showed the world’s oceans absorbed 60 percent more heat per year than previously realized.

According to National Oceanographic and Atmospheric Association (NOAA), oceans absorb about 90 percent of the excess heat trapped in the world’s atmosphere and experts now believe over the last 25 years the oceans have absorbed significantly more heat than the United Nations Intergovernmental Panel on Climate Change estimated in its landmark study published in 2014.

These findings could have serious global implications. According to experts, the world could experience an acceleration in the melting of sea ice, sea levels can rise faster than forecasted; it may change the ocean currents, produce more powerful storms, and lead to the destruction of additional coral reefs.

In another recent and stunning assessment this time reported by the World Wild Fund for Nature, more than 50 percent of the world’s creatures across land, rivers and the seas were destroyed over the last 40 years. According to Professor Ken Norris, Director of Science of the Zoological Society of London who assisted in the research, “This damage is not inevitable but a consequence of the way we choose to live.”