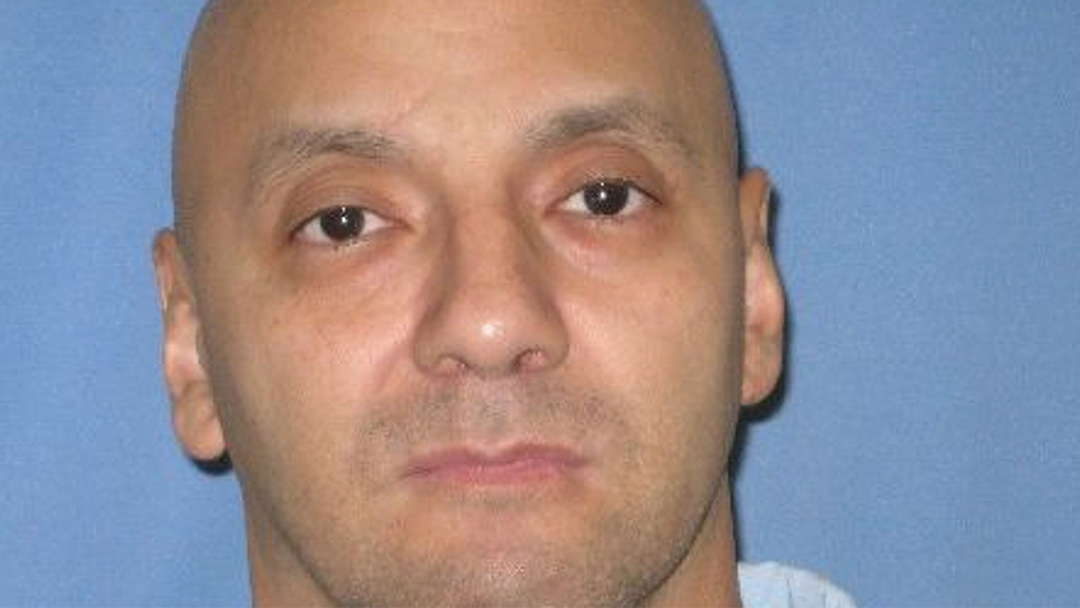 Thirty years ago, a serial killer struck three times in Riverside County—once, in Cathedral City and twice, in the City of Palm Springs.

These murders and the murders of two other California women including the 1986 murder of 23-year-old Robbin Brandley at Saddleback College in Mission Viejo, and the killing of 31-year-old Maryann Wells on Sept. 25, 1988, in San Diego remained unsolved for years.

As  investigators  grilled  him  about  the  Chicago  murders,  Urdiales  suggested  they  also  ask  him  about  similar  murders  in  California.

In  June,  after  years  of  delay,  families  of  the  murdered  California  women  received  the  justice  they’d  longed  for  when  jurors  found  Urdiales  “guilty”  and  recommended  the  death  penalty.    On  Friday,  Judge  Gregg  Pickett  agreed  with  those  jurors  and  sentenced  Urdiales  to  death.

According  to  NBC  News,  Urdiales  spoke  in  court  and  said  he  understood  the  jurors’  decision  and  would  have  voted  the  same  way.  He  also  offered  what  he  claimed  were  “sincere apologies” to jurors, the judge, prosecutors, victims’ families and his own family for having to hear the “gory” details of his crimes.

At least three members of the victims’ families offered impact statements. The father of one of the Palm Springs victims, 20-year-old Tammie Erwin said in part, ““[Urdiales] not only killed my daughter, but he killed me inside. This has ruined my life. It has turned my physical being into pieces, my mental being into pieces.”

Urdiales was initially sentenced to death for the Chicago murders, but when Illinois abolished the death penalty in July 2011, he was re-sentenced to life without parole.