Senate Passes Added Stimulus Funding . . . But, Smaller Businesses May Once Again Lose Out 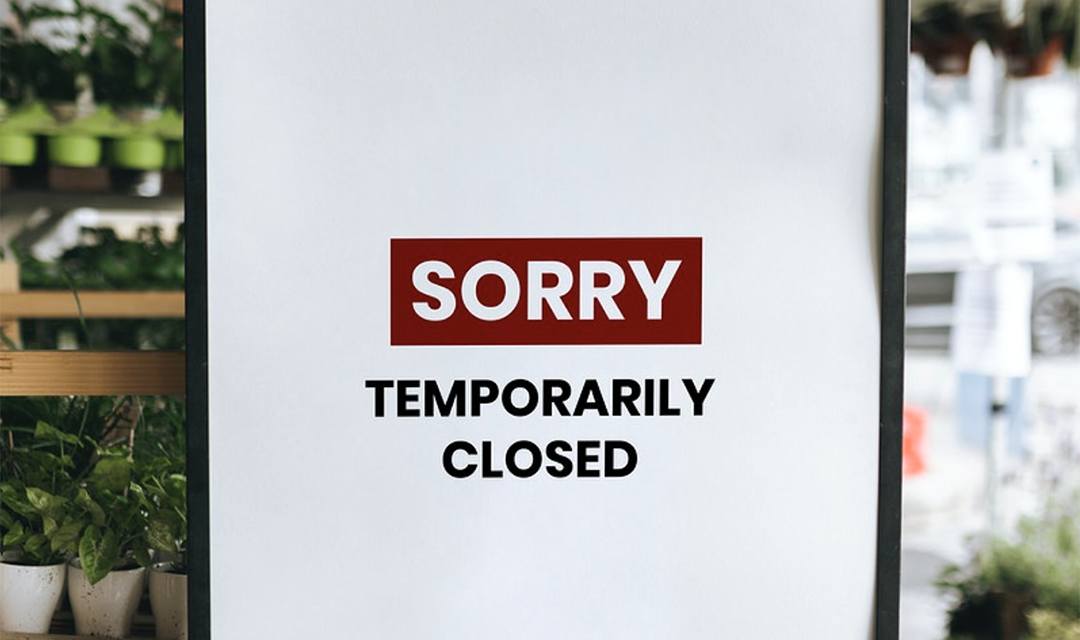 Despite all the media coverage and the hundreds, if not, thousands of the nation’s smaller business owners who found themselves left out of the first allocation because most of the dollars were taken up by larger businesses—it appears, the same loophole that enabled the initial funding allocation disparity, still exists in this new funding package.

Many of the nation’s smaller businesses missed out on these federal grants and loans the first time because many of the larger banks participating in the program gave priority to those who had relationships with their institutions, while the smallest of businesses appeared to be given lower priorities and as a result, lost out (or due to these circumstances) were effectively denied funding opportunities—the program ran out of money last week.

On March 27, 2020, President Trump signed the previous stimulus legislation into law which offered two types of small business loans. The first, called the Paycheck Protection Program (PPP), was a forgivable loan of two and a half times of the business’ monthly payroll up to a maximum of $10 million dollars. This loan can be forgiven provided the money is spent on essentials like payroll, rent, etc. within an eight-month period.

A second small business loan option, the Economic Injury Disaster Loan (EIDL), allowed businesses to borrow a maximum of two million dollars in aid at a fixed interest rate of 3.75 percent for small businesses and a 2.75 fixed rate for private non-profits. Applicants who applied for these loans were automatically and immediately eligible for a $10,000 forgivable advance on the loan. Funding for these loans were also exhausted.

The bill, which passed the Senate on Tuesday, includes an additional $320 billion for PPP, and $60 billion for the Economic Injury Disaster Loan program.

Only time will tell whether the nation’s smaller businesses will have an opportunity to participate in these programs before they are once again gobbled up by the largest businesses more financially connected with lending institutions.

In addition, there continues to be demands for the administration to be transparent regarding the businesses that did receive loans and grants through the previous stimulus; the number of individuals they employ and where, geographically within the country, they are located.

Tuesday’s Senate bill also includes $75 billion for hospitals impacted by Coronavirus patients and lost revenue due to the postponement of elective surgery and $25 billion to ramp up COVID-19 testing nationally.

Democrats had sought to include funding for cities and states being overwhelmed by costs associated with fighting the pandemic. However, hopes for those funds must now be pinned to the next stimulus effort.

The legislation now moves to the U.S. House of Representatives for consideration.