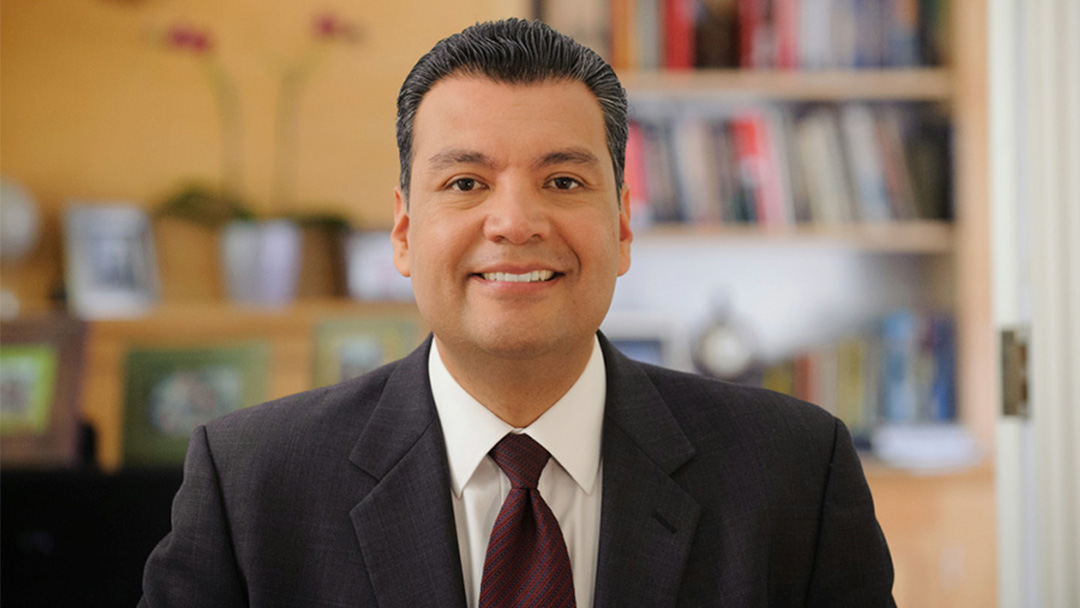 Late last month, The Voice reported on the sudden departure of San Bernardino County’s Registrar of Voters Michael Scarpello and how it had raised cyber security concerns among some voters. When news of his departure became public, Scarpello appeared to affirm he was forced out of his job. He also raised several issues he claimed warranted possible action by the county. They included cyber security, the county’s aged voting system and the possible resignation of the county’s voter registration vendor.

California Secretary of State Alex Padilla has since clarified the vendor issue. He announced to county registrars that he had spoken with the voter registration vendor, ESSVR, and ESSVR said it has “no plans nor have they made any decisions to leave California.” Padilla confirmed that although the vendor said it is evaluating their options, any change to their business plans would not happen prior to the end of 2018. “They committed to supporting their California customers through the November election,” Padilla stated adding, “ESSVR has also apparently sent an email to its customers confirming that.”