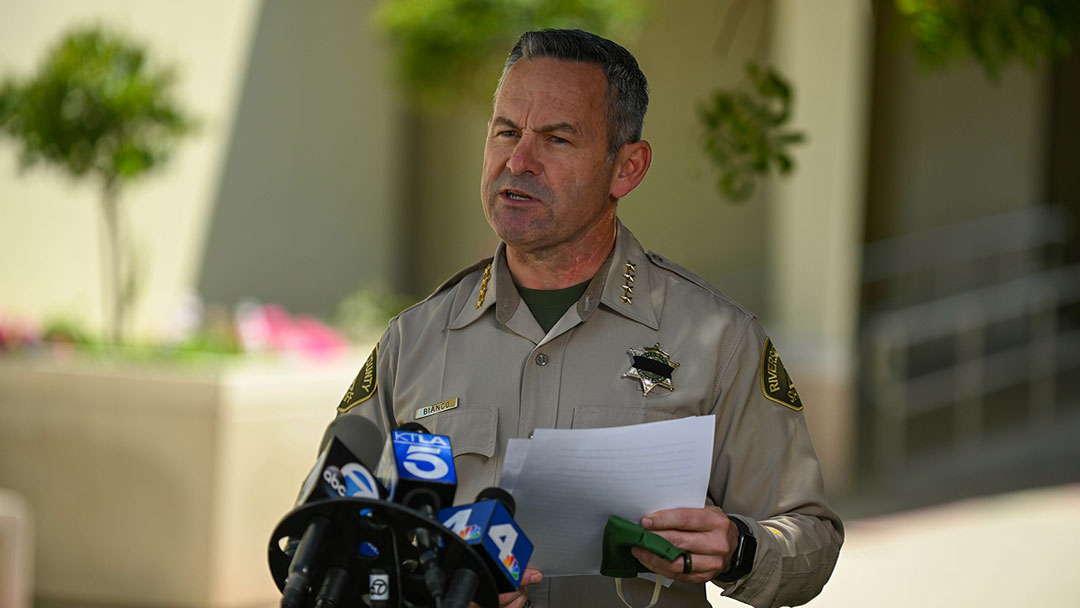 Riverside County is under scrutiny by many who are concerned over the growing COVID-19 impact on inmates in their care.

As of Tuesday, April 28, 2020, more than 141 inmates had already tested positive for the illness and while some have recovered, others have died.

For the second time in a few days, the county lost an inmate on Tuesday, April 28,  possibly due to COVID-19. The inmate—not identified by officials—was arrested March 27 on charges purportedly related to domestic violence.

On April 6th, ten days after the inmate’s arrest, he was admitted to a local hospital for treatment related to a pre-existing condition. Reports indicate he developed flu-like symptoms while there and tested positive for COVID-19 on April 15, 2020.

Although COVID-19 is suspected in the inmate’s death, officials declared the exact cause of death has not yet been determined.

On March 28, when Sheriff Chad Bianco announced the county’s first inmate had tested positive days earlier and that, “The inmate had very limited contact with other inmates.” He further stated, “They [the inmates] had been isolated and none of them are symptomatic at this time.”

According to Bianco, the Sheriffs’ Department has worked closely with Riverside University Health System (RUHS) since the first plane landed at March ARB in late January 2020 with COVID-19 passengers. He further stated he was aware of the risks COVID-19 poses to a correctional facility.

It appears to critical observers, something must have gone terribly wrong with Bianco’s plan to protect local inmates. Since Bianco’s March 28 comments, the disease has spread in local jails and both inmates and deputies alike are paying with their lives.

To date the county has not provided detailed information regarding the number of positive COVID-19 cases per county jail facility.