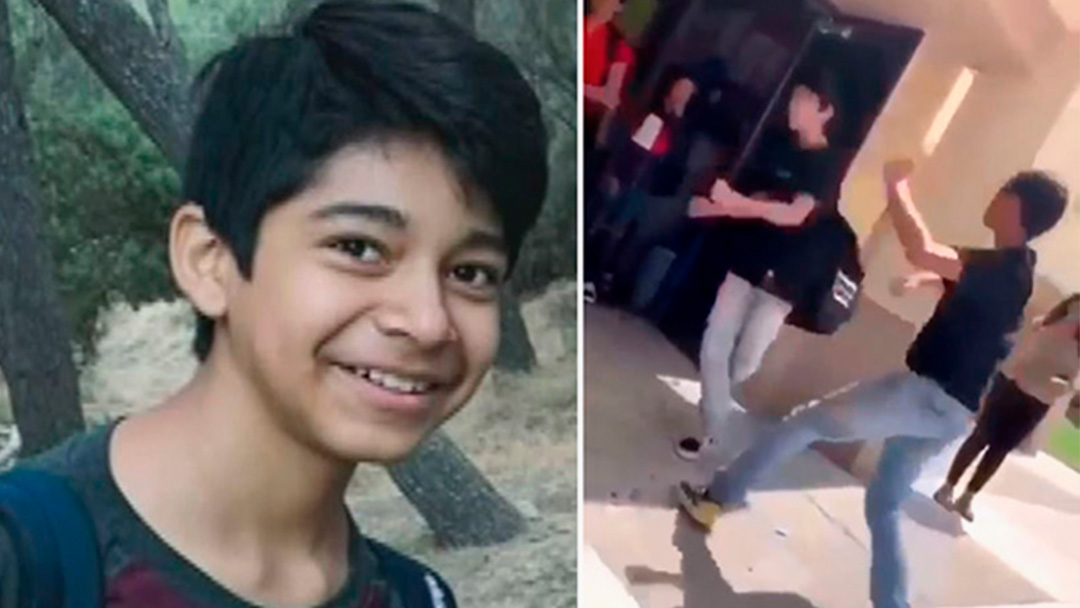 The circumstances and bullying surrounding the death of 13-year-old Landmark Middle School student Diego Stolz.  On September 16 young Stolz was seen speaking with another student who suddenly punched him. Stolz struck his head on a pillar and fell to the ground while the other student and another child continued to assault him. Sadly, Stolz lingered for nine days suffering from a traumatic brain injury before he succumbed to his injuries.  Last week, on the heels of a $100 million lawsuit filed against the Moreno Valley School District by Stolz’s parents and the upgrading of charges in early October against the two accused in his death—two Landmark school administrators were finally held to account for the environment which led to Diego’s death.  During a meeting of the Moreno Valley School Board on Tuesday, October 29 replacements were announced for Principal Scott Walker and Assistant Principal Kamilah O’Connor. 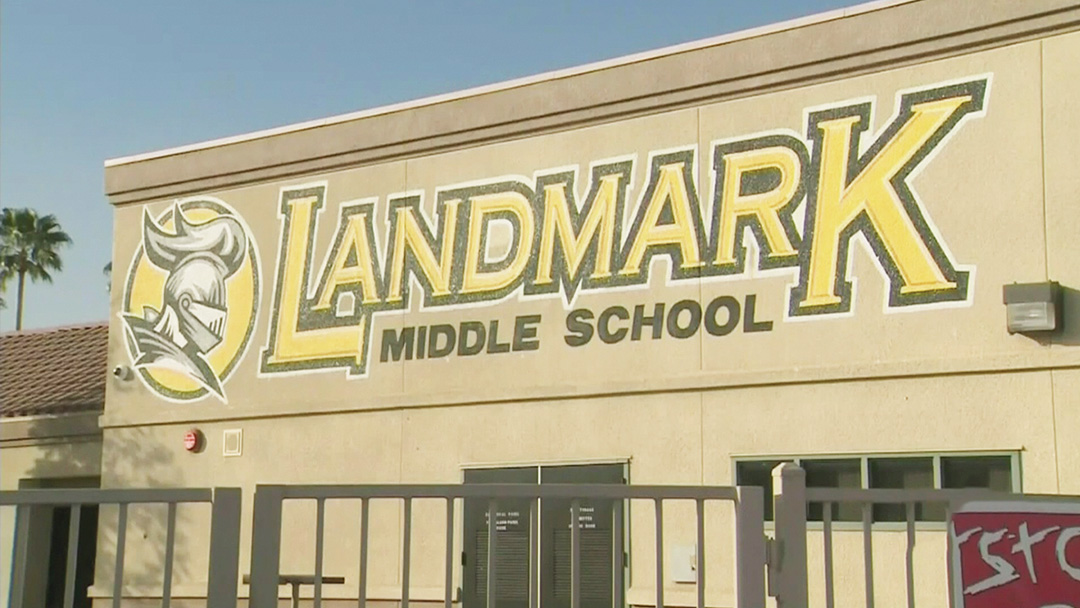 In a statement released by Moreno Valley Superintendent of Schools last Wednesday, Superintendent Martinrex Kedziora reinforced the district’s desire to provide students with the best academic, social and emotional experience while in the care of the district. Further noting their understanding. “[T]hat each school has unique needs, and we want to better address those needs at each school.” The district named Raphael Garcia as Landmark Middle School’s new principal. “I look forward to working with our students, staff and families to make sure our students are shining brighter with excellence on purpose,” he stated at the board meeting in homage to the district’s motto which states, “In everything I do, I will continue to lead with humility and that purpose in mind.” Two new Assistant Principals were also added to the school’s administrative team–Lesha Smith and Stephanie Williams-Mayrant.  The employment fate of Walker and O’Connor remains undetermined. It is possible though not confirmed that Walker was reassigned however no information was forthcoming in regard to O’Connor who at one point was placed on leave.