SBPD Shoots and Kills a Man with Replica Gun 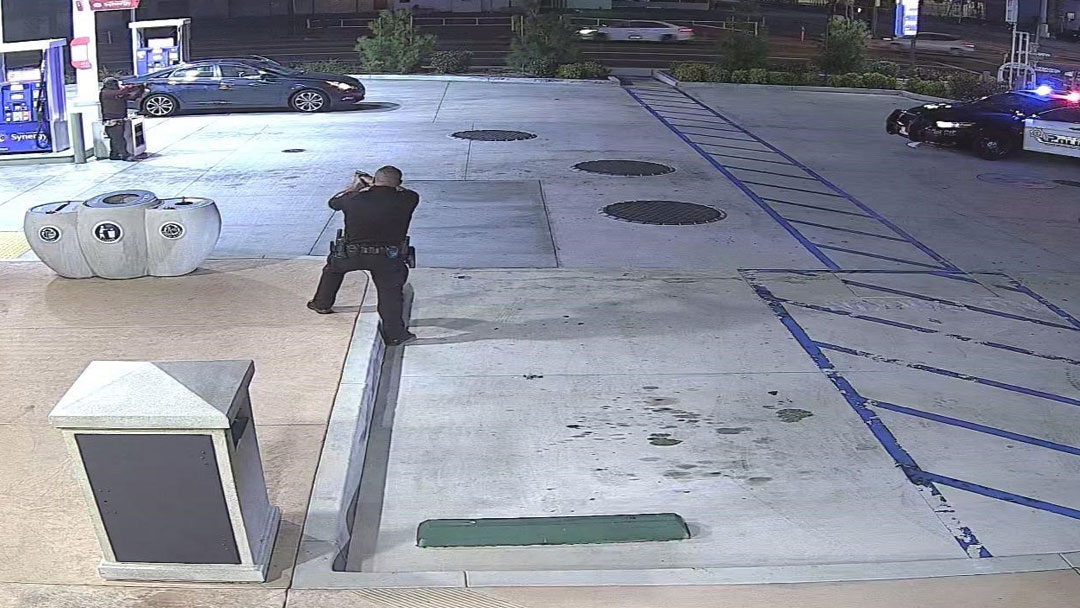 A suspect involved in a police shooting was identified as 21-year-old Anthony Angel Armenta of San Bernardino.

On June 18th San Bernardino Police were called to a gas station on the 2700 Block of N. Del Rosa Avenue for a report of a man with a possible handgun. On arrival, officers located the man and attempted to mediate the situation.

According to SBPD, officers ordered the suspect to put the weapon down however after the man refused he then pointed the gun at one of the officers, which led each officer to open fire. 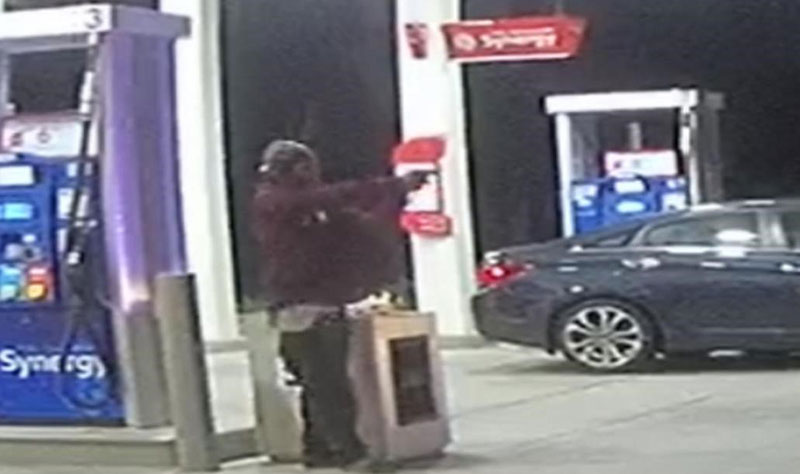 Anthony Armenta allegedly points replica handgun at officers in the in the 2700 Block of N. Del Rosa Avenue in San Bernardino.

The department has launched an investigation following the shooting. The man was rushed to the hospital where he was pronounced dead. Later investigators the scene discovered the gun the suspect had was fake.

“I have no idea why the suspect didn’t just drop the gun when ordered to do so,” said Investigations Captain Adam Affrunti.

Witnesses told the Los Angeles Times the man would often come in the area and ask for money or go through garbage cans.

Anyone who has information regarding the shooting should contact Detective Silca at (909) 384-5762 or email silva_an@sbcity.org or contact Sergeant Tello at (909) 384-5613 or email tello_al@sbcity.org.