SBPD Says to Celebrate the 4th of July Responsibly 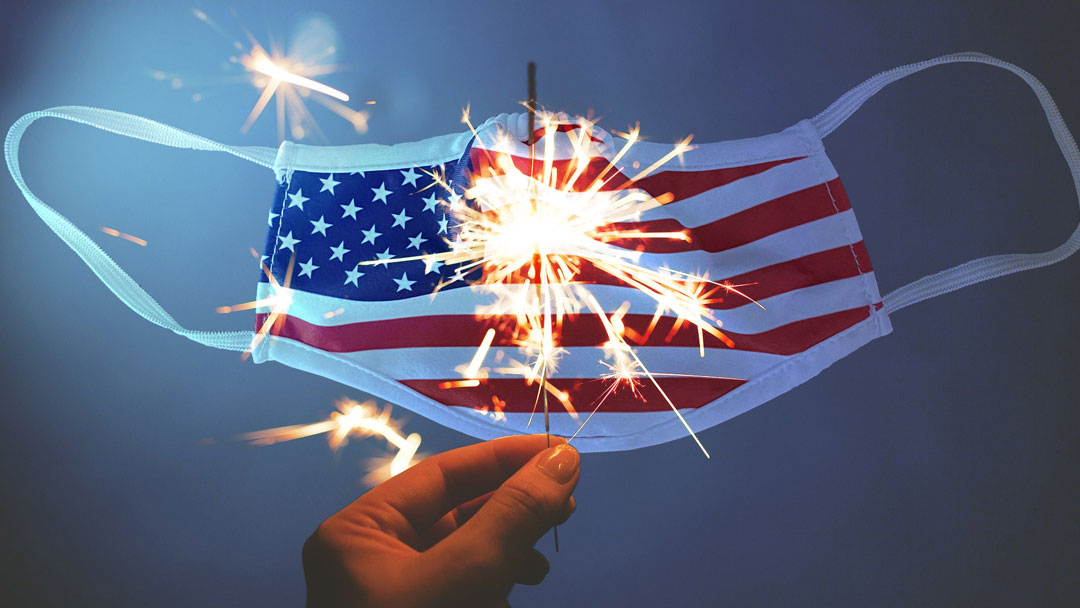 It’s no secret that during many holidays lives are lost to drunk driving incidents. July 4th is this weekend and this year in addition to COVID, there are also the usual concerns related to drinking and driving.

The San Bernardino Police Department (SBPD) recommends to anyone celebrating Independence Day weekend, to stay safe and be responsible by not driving under the influence.

The pandemic has caused many counties to cancel events and implement guidelines at local beaches to minimize the spread of the virus.

“We are all anxious to get out and return to some sense of normalcy,” Sergeant Jeff Harvey said. “But, that doesn’t excuse forgetting how to be safe on the road by driving impaired.”

Additional officers were assigned to patrol the city and arrest people drinking and driving beginning July 2nd and throughout the holiday weekend.

If you plan to enjoy Independence Day weekend SBPD encourages you to do it safely. It is recommended if you plan on drinking or taking medication, to have a designated driver or stay home.