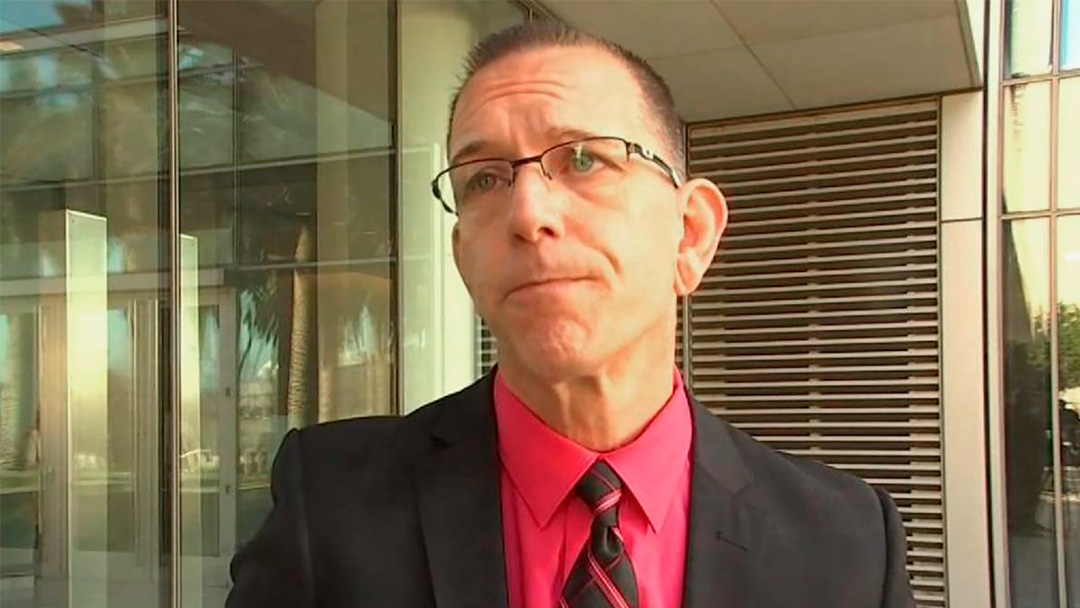 The #ReThinkPublicSafetySBCounty Coalition, an initiative to promote responsible, restorative, and redemptive approaches to justice reform in schools and communities throughout the Inland Valley region, is satisfied with the recent termination of Michael Selyem, a San Bernardino gang prosecutor due to repugnant remarks targeted at Black women dignitaries like First Lady Michelle Obama and Congresswoman Maxine Waters.

The #ReThinkPublicSafetySBCounty’s coalition’s wide breadth of community leaders and organizations formed in 2017 for the direct purpose of shifting narratives around biased and unbalanced criminal justice policies. Last summer, the coalition swiftly created the #FireSelyem Campaign in collaboration with Color of Change, one of the nation’s large online racial justice organizations.

They successfully collected 75,000 signatures for a petition that demanded Selyem’s immediate termination in response to his abhorrent racist, sexist, and xenophobia sentiments expressed on his social media channels. Given the historical context of this country, there must be a concerted effort by public service officials to respect Black women and other groups who have been historically marginalized and it is the duty of the people to hold these elected officials accountable. Selyem’s inability to show an objective respect for these groups brings question whether the District Attorney’s office can function without bias.

Selyem’s termination was just one of many prophylactic measures that the coalition believes should be implemented to improve the criminal justice system. They will continue to demand (1) an independent review of Selyem’s cases by the California Attorney General, (2) office-wide mandatory implicit bias training, and (3) the establishment of a ReThink Public Safety TaskForce to advance justice reform priorities which include bail reform, increased diversionary programs, and sentencing reform. #ReThinkPublicSafetySBCounty Coalition appreciated District Attorney Jason Anderson’s willingness to meet and engage with the community. They look forward to a continued collaboration with Mr. Anderson for opportunities to engage the public and set a new tone and expectations for San Bernardino County’s new District Attorney.