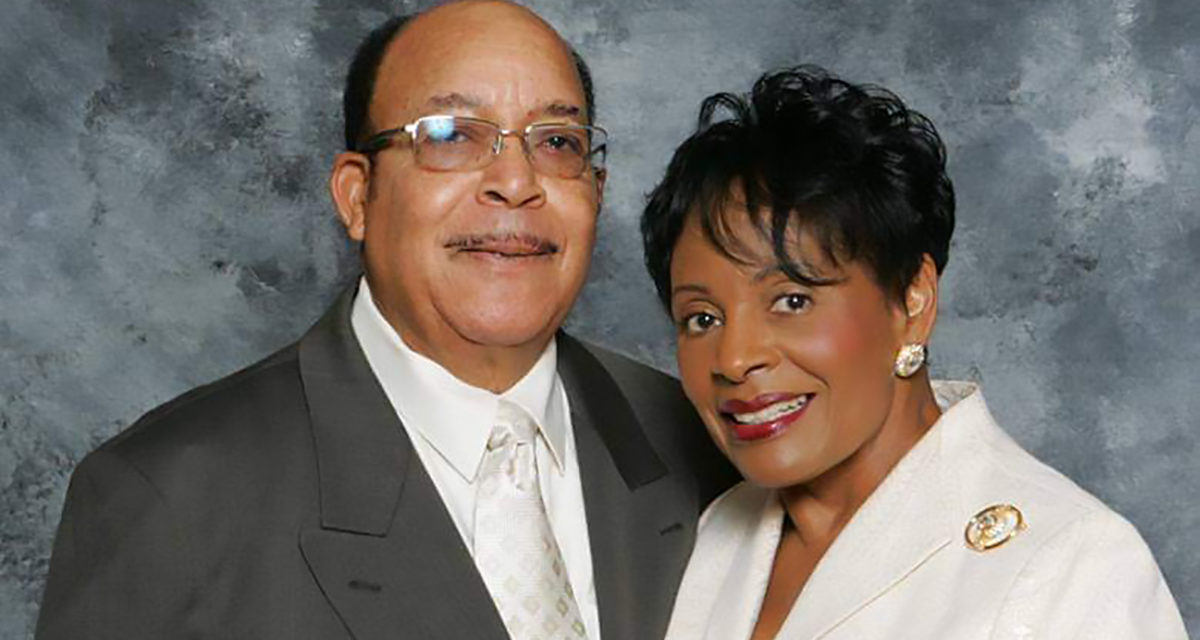 Longtime inland area resident Deacon Floyd James McIver born April 19, 1940 in Sanford, North Carolina, passed away on Saturday, July 25, 2020. His firm belief in God and his devotion to his family were the center of his life.

Floyd was immersed in the Christian community and accepted Christ at an early age at McQueens Chapel United Methodist Episcopal Church in Sanford, North Carolina.

He graduated from W.B. Wicker High School, formally Lee High School, where he was salutatorian of his senior class. He earned an academic scholarship and after high school, he enrolled in North Carolina Agricultural and Technical (A&T) State University, where he played the trombone in the Aggies marching band. Later he would graduate from San Bernardino Valley College with a degree in business administration.

It was at March Air Force Base in Riverside, CA, where he met his love and best friend, Joyce Ann France. On July 21, 1962, Floyd married Joyce and was her loving and devoted husband for 58 years. Born to this union were four children, Rhonda, Robin, Rhea, and James.

Floyd was a hard-working husband and father who from the very beginning, dedicated his children to the Lord and raised them to love God and family.  He would often say, “Put God first, and everything else will fall into place.”

Floyd began his career in the United States Air Force in 1960 and remained on active duty status as a member of the Military Police until 1964. Immediately following active duty, he joined the Air Force Reserves to continue his service until he retired as a Master Sergeant with an honorable discharge in 2000 after serving a total of 39 years.

Floyd also had a long professional career in the steel industry. He began working at Bethlehem Steel in 1964, was later employed at Kaiser Steel Mill, and retired from California Steel in 2007 as a Logistics Supervisor.

During a career in the industry that spanned 42 years, Floyd earned numerous accolades, honors, and recognitions.

A faithful member of the New Hope Missionary Baptist Church in San Bernardino, CA, since 1963, Floyd became an ordained deacon in 1985 and served faithfully for 35 years.

He also loved to sing!  Floyd was a former charter member of the Celestial Choir and enjoyed singing on Men’s Day and Couple’s Sunday.

He was characterized as kind, considerate, loving, and wise. Floyd was known as a powerful prayer warrior and spoke on many special occasion programs at the church. Floyd never met a stranger. He loved everyone, and everyone loved him.

Floyd’s parents and two of his siblings preceded him in death.  He is survived by his wife, Joyce; sister, Bertha Sightler, of Cerritos, CA; daughters, Rhonda McIver-Jackson of San Bernardino, CA; Dr. Robin McIver-Brown (Jimmie) of Fontana, CA; Dr. Rhea McIver-Gibbs (Dr. Samuel) of San Bernardino, CA; son, James T.E. McIver (Carlvette) of Rancho Cucamonga, CA.  Floyd was a loving grandfather (Papa) to his grandchildren and great-grandchildren. A host of extended family and friends will honor his memory. 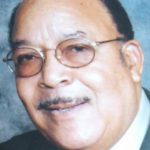 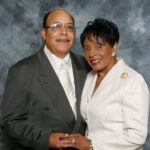