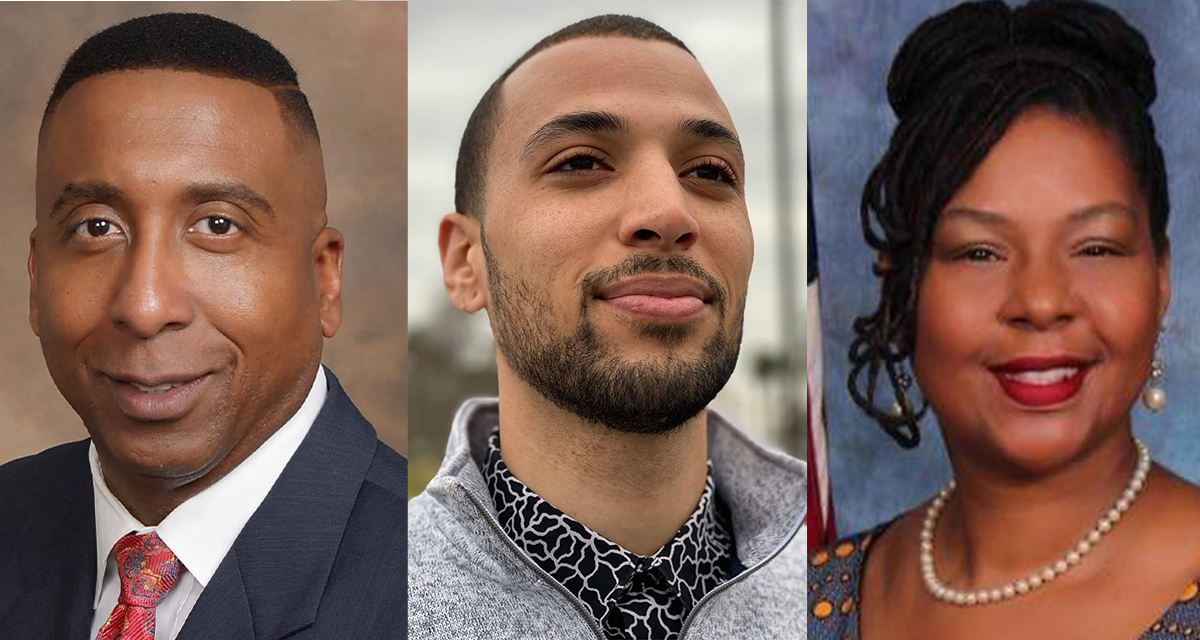 The city of San Bernardino is in a unique position to change its current trajectory from a city that has been called an industrialized wasteland to one poised for reimagination, reinvestment and renewal.

With a proposed 2021-2022 budget full of capital improvements and staff positions and several recent motions to rebuild San Bernardino, the city’s three newly elected Black councilmembers are at the forefront of a long-desired renaissance.

Ben Reynoso, 28, the youngest council member, represents the fifth ward;  Kimberly Calvin, represents the sixth ward; and Damon Alexander is the first African-American to represent the seventh ward. They were sworn into office on December 11, 2020.

“To be honest, the timing feels divine,” Reynoso said. “That’s the best way to put it.” 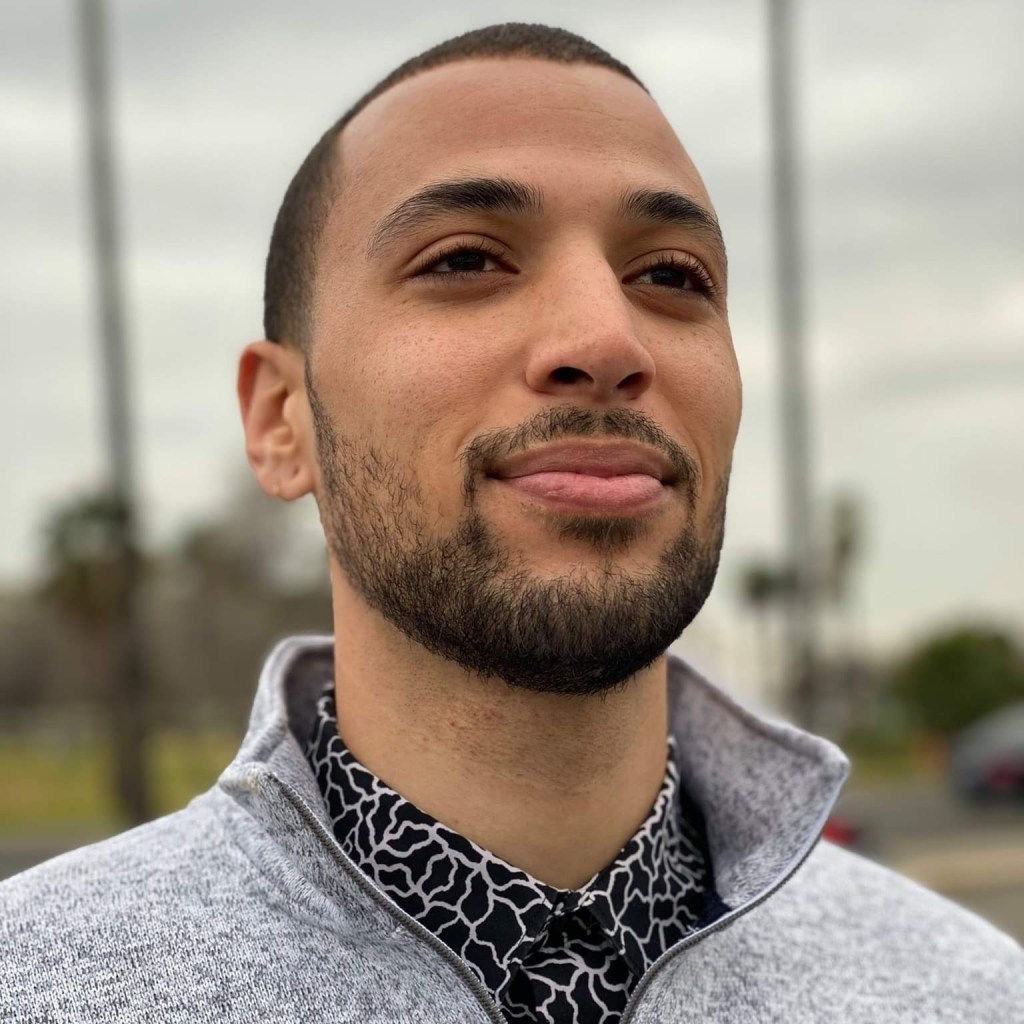 Ben Reynoso, the youngest to represent the fifth ward.

Initially following in his father Jose Reynoso’s footsteps, Ben received his master’s in education at Loyola Marymount University in Los Angeles and wanted to go into education. His father was an educational administrator who consistently supported and hired women of color into teaching positions. He was eventually nominated superintendent, yet over the years, he was constantly threatened with losing his job. Ben recalled watching one district try and “oust his father.”

“As council members and elected officials, it’s our responsibility to blow through the invisible barrier and regularly communicate and talk to the school board, talk to principals, talk to students,” he said.

Councilmember Reynoso had reservations about becoming a teacher. Instead, he decided to become an organizer, utilizing his background in education to identify and mentor students who show signs of leadership.

“I’m trying to make ASB elections at these schools mean something real,” he said. “I want that president who was democratically  elected by the student body to be representative of the school in a way that maybe they didn’t even envision.”

The young councilmember describes himself as “extremely passionate” not only wanting to change the face of education but to bring the city into a more innovative future.

Within the first few months of his term, he challenged Mayor Valdivia, alongside Councilmember Calvin, on the redevelopment of the Carousel Mall, vocalized concerns on behalf of his constituents on a concrete pile abandoned in his ward, and initiated a conversation that would place a moratorium on all warehouses.

He actively engages the younger generation by utilizing social media to Livestream council meetings on his Instagram. He projected in the future, city councils will be made up of primarily a majority of people under the age of 35.

“I think there’s going to be young people taking back the city,” he said. “They will be very honest and forthright and maybe there will be organizers like myself.” 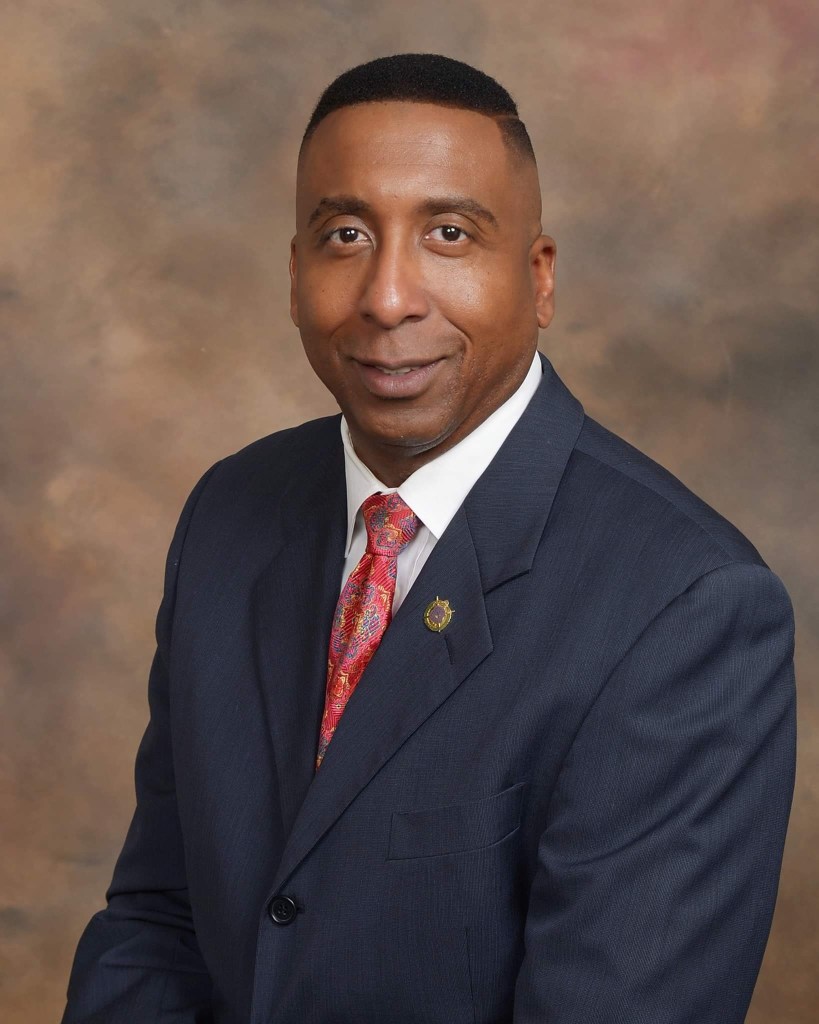 Councilmember Damon Alexander not only graduated from Harvard University Leadership Institute and the U.S. Marine Corps Leadership Academy, he is also the founding president of 100 Black Men of the Inland Empire and a member of Omega Psi Phi Fraternity Inc.

Prior to running for office, Councilmember  Alexander served as President of the North End Neighborhood Association. His ideas for reimagining the city begins by just being a good neighbor.

“You don’t have to care for the whole city, just care for your block,” he said. “Communities come together when people start caring.”

Upon taking office, he went door-to-door in his ward and learned issues of homelessness and public safety exceptionally concerned his constituents.

He hosted town halls on these subjects, among others. His strategy is to tackle problems within his ward and then once they have successfully committed to a plan of action, he wants to introduce the process to his colleagues.

“If it works in the seventh ward, then let’s expand it to a couple of more wards, then a couple more wards, until we’re citywide,” he said. “But let’s start here.”

Councilmember Alexander has already held a commendable number of town halls including a victim and witness rights presentation and a homelessness roundtable.

Councilmember Kimberly Calvin is commonly referred to as “Mama Kim” by her supporters. She campaigned on a platform of improving the local economy by providing jobs that pay a living wage, putting an end to the waste of taxpayer dollars, promoting safety, and resurrecting and revitalizing the community’s pride. 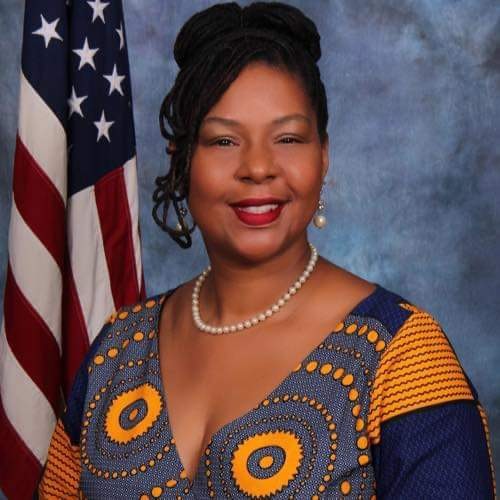 Councilmember Calvin is committed to addressing her constituents’ concerns and putting the needs of the city’s residents first. In her first few months in office, she has challenged the mayor on perceived conflict of interest issues and challenged one of San Bernardino’s downtown developers to ensure their plan addressed affordable housing.

Airing out the issues

Constituents often complain the city has not progressed enough over time. During meetings in recent years, council members alongside members of the public have criticized the mayor, city management, and staff.

“We’re pouring millions of dollars into organizations — various organizations— and nothing’s changing, that’s a problem for me,” Alexander said.

Both Reynoso and Alexander have been vocal about alleged fraudulent activity taking place within the city and are directing their meetings to mitigate it.

“I don’t trust a lot of people inside of City Hall,” Reynoso said. “There’s a lot of people who are very out of touch with the reality of the residents, the lifestyle, and basically the lives we are subject to here in San Bernardino.”

Alexander explained it is vital for the whole seven-member council and the mayor together to get on the same page to work toward a better future for the city.

“If we all do this right, if we all care a little bit, I mean genuinely care, San Bernardino will turn. I promise you, San Bernardino will,” Councilmember  Alexander said. “The mayor and the city council must work together to achieve what the residents need.”