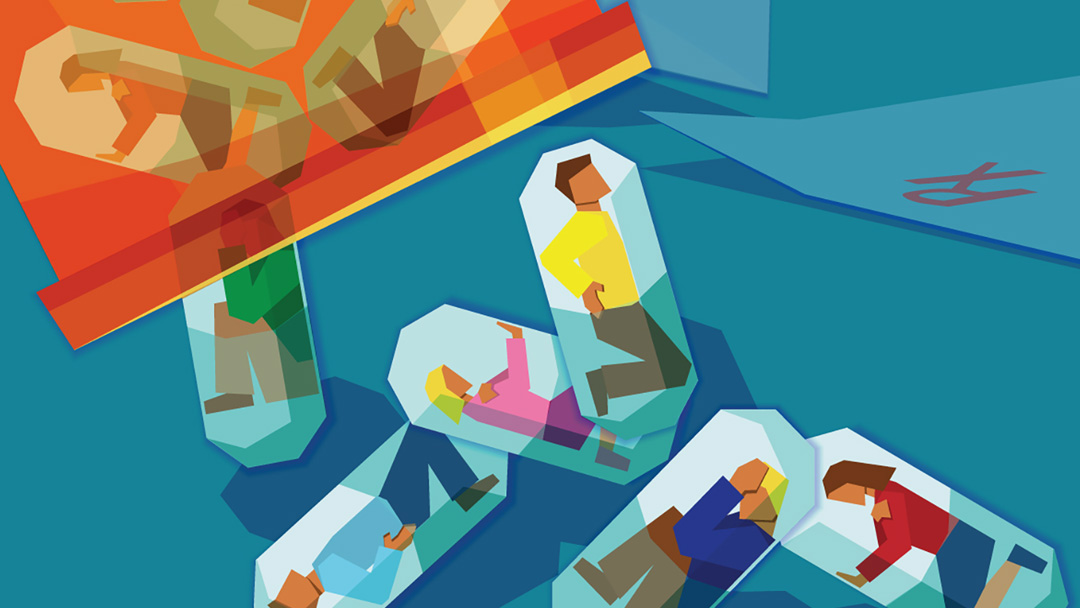 Nearly 91.8 million people across the country used painkillers like OxyContin or Vicodin in 2015, according to a survey by the National Institute of Drug Abuse. The survey further determined that one in three Americans took opioid painkillers in 2017.

The Inland Empire is far from immune to this crisis. The impact of opioid addiction is continuing to destroy lives, overwhelm support services and cost taxpayers millions of dollars across both counties. On July 19, the San Bernardino County Board of Supervisors announced it was determined to push back against this devastating crisis and hold those responsible, accountable for its devastation.

In an aggressive move, the board announced it had initiated a lawsuit against several pharmaceutical companies, drug distributors and pharmacies it believes are responsible for what it described as the “aggressive and fraudulent marketing of prescription opioid painkillers and distribution practices that have led to a drug epidemic in the county and throughout the nation.”

At least 35 people died in the county in 2017 because of opiate overdoses. During the same period, there were nearly 250 non-heroine opioid emergency room visits and 179 opioid hospitalizations due to overdose.

Board Chairman Robert Lovingood stated, “The county and our residents are being severely affected by the opioid crisis. With this lawsuit,” he continued “our county joins hundreds of other counties across the United States in an important effort to hold these companies responsible for their role in creating the opioid epidemic.”

The complaint also contains allegations that the crisis has been further fueled and sustained by those involved in the supply chain of opioids, including manufacturers, distributors and pharmacies, who failed to maintain effective controls over the distribution of prescription opioids, and who the county contended, instead have actively sought to evade such controls.

Erin Dickinson of Crueger Dickinson LLC, who is serving as one of the co-lead counsels in the lawsuit stated, “The lawsuit filed today on behalf of San Bernardino County builds upon the important work of addressing the opioid crisis.” Dickinson and co-counsels involved in the suit pledged to work to hold the defendants responsible and to secure help for the residents of San Bernardino County still recovering from opioid addiction.

There were more than 1.5 million prescriptions written for opioid medication within San Bernardino County during 2017, and opioid deaths are only a part of the consequences.  Beyond addiction, other public health implications include an increase in the number of cases of Hepatitis C, increased cases of neonatal abstinence syndrome (drug withdrawals in newborns), and a rise in the number of drug crimes.

In addition to the human tragedies associated with this epidemic, the financial impact on county services is clear. Whether its human, social, court, law enforcement, coroner/medical examiner, hospital emergency and/or ambulatory services—all are being severely impacted. The county continues to incur substantial economic, administrative and social costs related to addiction and abuse impact criminal justice, victimization, child protective services, lost productivity, education as well as education and prevention program costs and others.

The lawsuit has alleged the defendants sought to create a false perception in the minds of physicians, patients, health care providers and others that using opioids to treat chronic pain was safe for most patients and that benefits associated with the drugs outweighed the risks. This false perception, the suit claims, “was perpetuated through a coordinated, sophisticated and highly deceptive promotion and marketing campaigns.” The campaign which began in the 1990s grew more aggressive beginning in 2006 and continues today.

In addition, the lawsuit alleged distributors have both an obligation and ability to track suspiciously large surges in opioid demand which include high demands at pharmacies and clinics yet failed to use those tools to warn public officials about suspicious orders as they are legally required to do.