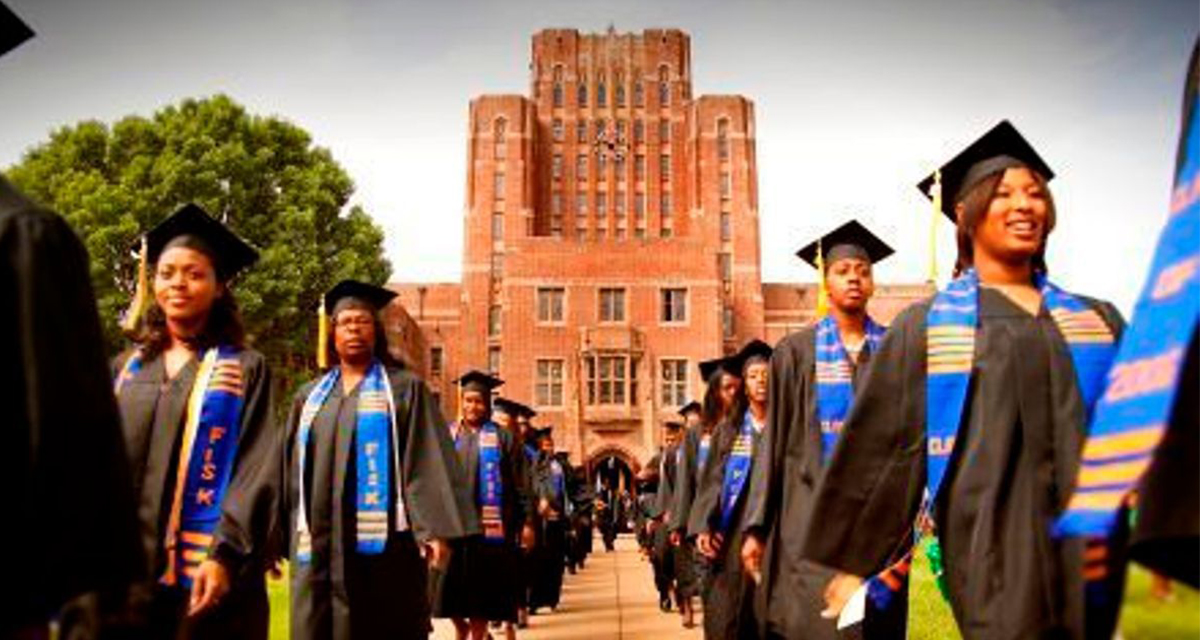 Research has shown again and again that teachers of color not only help close the achievement gaps of students of color but they are also highly rated by students of all races, noted the Learning Policy Institute.

The San Bernardino County Superintendent of Schools recognizes the important potential additional teachers of color can have in an area with a growing minority populace and is launching a groundbreaking strategy—the creation of recruitment partnerships with Historically Black Colleges and Universities (HBCUs) in hopes of drawing more Black teachers to the area.

Hiring a diverse group of teachers can help students academically and provide role models for their future. “Students of color generally have higher test scores, are more likely to graduate from college and to succeed in college when they have teachers of color in the classroom they can look to as role models,”  according to a 2019 Ed Source report.

The benefits for minority students are clear, yet only four percent of the state’s teachers were Black and 20.7 percent were Latino compared to a student population that was 5.4 percent Black and 54.2 percent Latino in 2017-18.

San Bernardino is hoping to change the paradigm. The County’s Superintendent of Schools Human Resources Manager, Sandra Khodadadi,  spoke with IE Voice and Black Voice News about the district’s new efforts in this area focused on recruiting teachers from HBCUs.

Although the groundwork for the new recruitment strategy was laid before she took on her new role in February she explained, “When I learned about it, I realized the value of it. We need to tap into all of our highly qualified candidates and resources and working with the HBCU’s will give us that opportunity.”

Khodadadi, who comes from a long line of educators and has a myriad of extended family members who are engaged in this field continued, “Working with the HBCUs,  we feel like we are going to be able to tap into more [of the] highly qualified and diverse candidates we are working to try to recruit.”

Khodadadi believes it is important in education to embrace diversity so that you can touch the lives of children from every cultural aspect, from all the different groups. “I think when you have educators that can do that, that can reach out and connect with these kids, we are able to really get the kids at a time that is important in their lives.”

Khodadadi said she buys into the HBCU recruitment program because it reaches a group of candidates, “We haven’t typically been able to connect with.”

A current teachers’ shortage in the state also makes the need to expand the pool of qualified teacher candidates an important strategic move.

Recruiting teachers from HBCUs might be considered as a progressive move for San Bernardino by some and yet there is buy-in in the district for the program, according to Khodadadi.  “When I came here that was advantageous for me [that] there was already buy-in here. There is interest in the program and the organization is excited about this.”

She continued, “Mr. Hardy Brown [a trustee on the San Bernardino County Board of Education] had spoken with William Roberts, our Assistant Superintendent of HR. He is encouraging us to participate in the program. Both gentlemen are encouraging it,” Khodadadi stressed. “They’re advocating for it.”

According to Khodadadi, the district is in the process of reaching out to HBCUs to establish these new partnerships. “We partner with other colleges and universities so we’re going to be mirroring those relationships and expanding our partnerships with the HBCUs.”Admittedly, according to Khodadadi, outreach has been a bit difficult due to restrictions in doing normal business owed to COVID-19. “It put a little bit of a hindrance on making those contacts because people were working in different work settings and so forth. You don’t have as many people physically at the organizations.”

They have, however, been successful in building relationships with the outreach attempts they made so far and are continuing to contact other HBCUs.

“I am familiarizing myself with all [HBCUS] that are out there. One of the things that we’re doing is working with Handshake. It’s a platform that connects the organization to the university and then the university is able to share job postings.”

Handshake enables students to find jobs, internships, and connect with employers hiring at individual schools. “If you have a vacant position, it gets posted and then everybody at that university using that software or platform has access to the information,”  she explained.

Khodadadi was unaware of other K-12 school districts in the region or state with similar outreach efforts to HBCUs. But, said when she discovers any, “I’m going to tap into that because it’s so much better if you can collaborate, when you can work in tandem with others.”

Since this is a new recruitment program for the district, its goal is to enhance the teacher recruitment program already in place for other universities they work with like the University of Redlands, Cal State San Bernardino, or Cal Poly Pomona, for example. “We’re expanding them to include and incorporate the HBCUs. As far as having goals, the biggest goal we have is to recruit and hire highly qualified teachers—that is our goal with any of our partners,” stressed Khodadadi.

She also encouraged readers to share information about this program with anyone that would be a great candidate. “We are here and willing to answer questions.  If they are a recent HBCU graduate and want to reach out or maybe someone who graduated previously, or even if they have not yet graduated, are still  [earning their degree] and are local and want to seek employment, I encourage them to go online at edjoin.org.