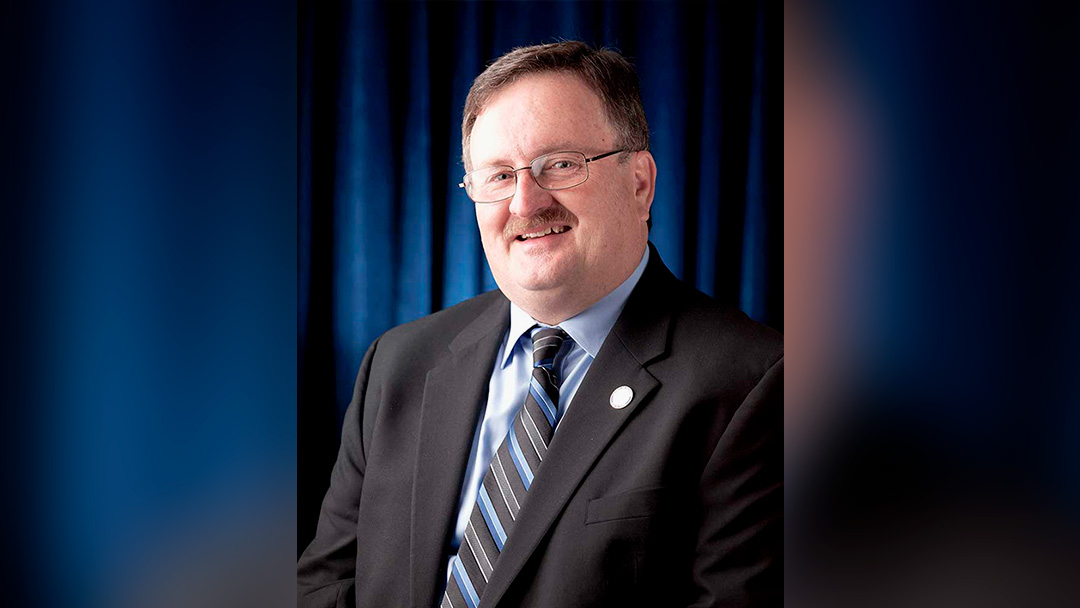 On Wednesday, December 11, 2019 the Riverside County Board of Supervisors (Board) announced it had ratified an employment agreement with the Riverside Sheriffs’ Association (RSA). According to the Board the agreement brings deputies’ salaries and benefits in line with other law enforcement agencies in Southern California. County deputies and other RSA members have worked without a contract since June 30, 2016. During this period, they worked under the terms and conditions of the RSA’s pervious agreement with the county.  The Board passed the new five-year agreement on a vote of four to one. Commenting on the new contract Board Chair Kevin Jeffries said, “With neighboring counties increasing salaries and benefits for deputies, it became clear that we must increase compensation to be competitive with other agencies in Southern California.” He added, “This agreement was struck after several months of diligent negotiations from both sides and provides the necessary terms to achieve staffing levels needed to maintain public safety.” The law enforcement job classifications will receive up to 20 percent increases and the correctional officer job classifications will receive up to 13 percent increases over the five-year life of the contract. In addition, the county will contribute more funds towards healthcare for all job classifications from $940 a month per employee to $1,400 a month phased in over the five years of the contract. Even when averaged over the five-year life of the contract such increases exceed 2019 projected salary budgets increase of three percent overall across all employee categories and industries as forecasted nationally by the Society for Human Resource Management (SHRM).  In addition, when the sheriffs’ salary increases are juxtaposed against Riverside County’s high poverty rate of 15.6 percent, a rate noticeably higher than the national average of 13.4 percent, critics question the prudence of such a generous agreement.  Although the costs for this new agreement will be phased in over the life of the five-year contract, the first year of the contract in fiscal year 2019/2020 will cost approximately $12.3 million; the final year of the contract in fiscal year 2023/2024 will cost $45.2 million; and the total cost for the five-year contract is $145.7 million.