Riverside Prepares for Another Energy Farm 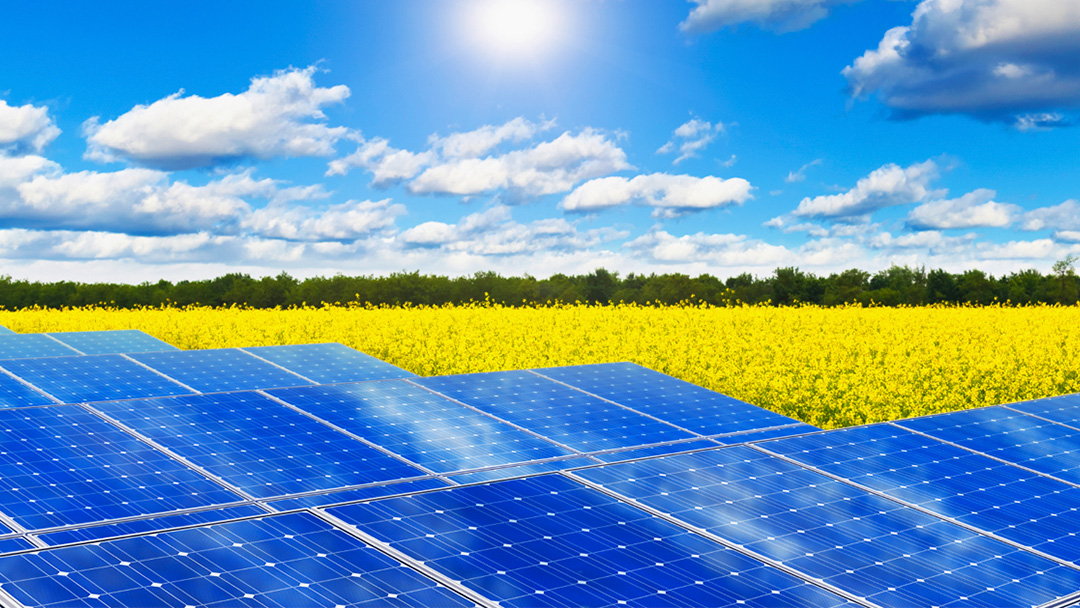 Riverside County recently announced preparations to begin construction on another energy farm, this one located in the Lower Coachella Valley community of Mecca.

The project which officially broke ground last week is expected to provide more than 400 jobs and upon completion will generate nearly 97 megawatts from 300,000 solar panels that will be spread across nearly 500 acres.

The Sunpin Solar’s North Shore Solar Project will be counted among the county’s solar energy plants, many of which are situated in the Palo Verde Valley and the eastern desert region.

Most of the county’s prime wind energy farms are spread across the lower San Gorgonio Pass into Palm Springs.