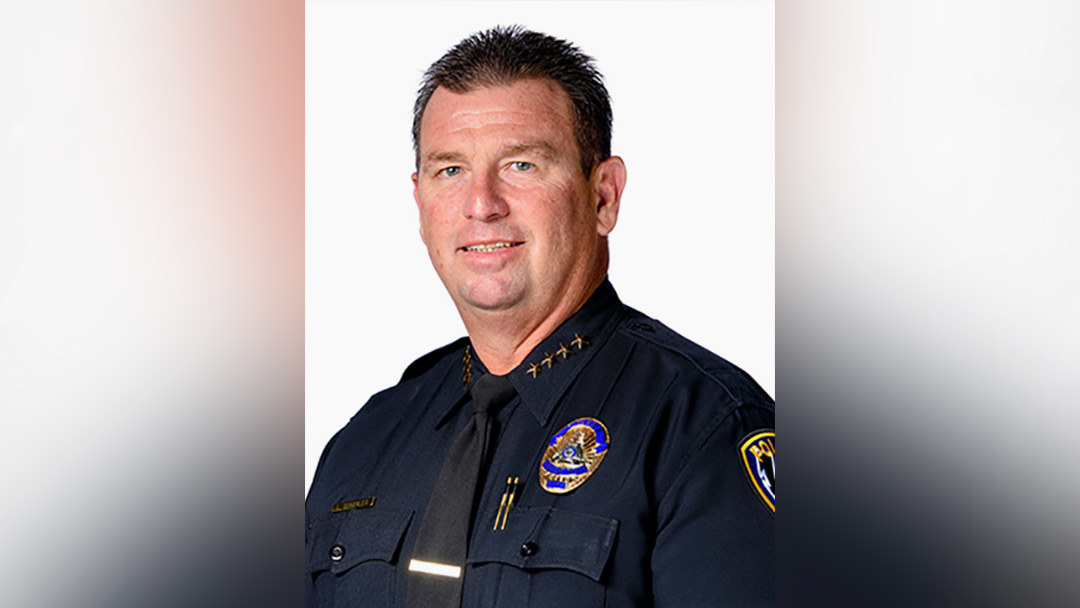 On Wednesday, January 28, 2020 Riverside City Manager Al Zelinka named 27-year law enforcement veteran Larry Gonzalez as Chief of Police. Gonzalez spent the past 15 years working his way through the management ranks of the Riverside Police Department and has served as the city’s interim police chief since mid-September 2019. Gonzalez was appointed interim chief following the retirement of Chief Sergio Diaz. In that role Gonzalez assumed the daily responsibility for 576 employees, including 372 sworn police officers, as well as management of a $135 million budget. “I believe in Larry as Riverside’s Police Chief because of his demonstrated performance to address important matters in the city and his trusted relationships throughout the community, department, and law enforcement agencies,” said Zelinka. “As Chief of Police, Larry has committed to me that he will implement the pillars of 21st Century Policing, evolve the Riverside Police Department to reflect Riverside’s diversity, and carry out organizational refinements around efficiency and effectiveness.” Zelinka elaborated on how Gonzalez was chosen after a comprehensive search, an unprecedented amount of community input and a series of interview panels with law enforcement professionals, community leaders and neighborhood groups. 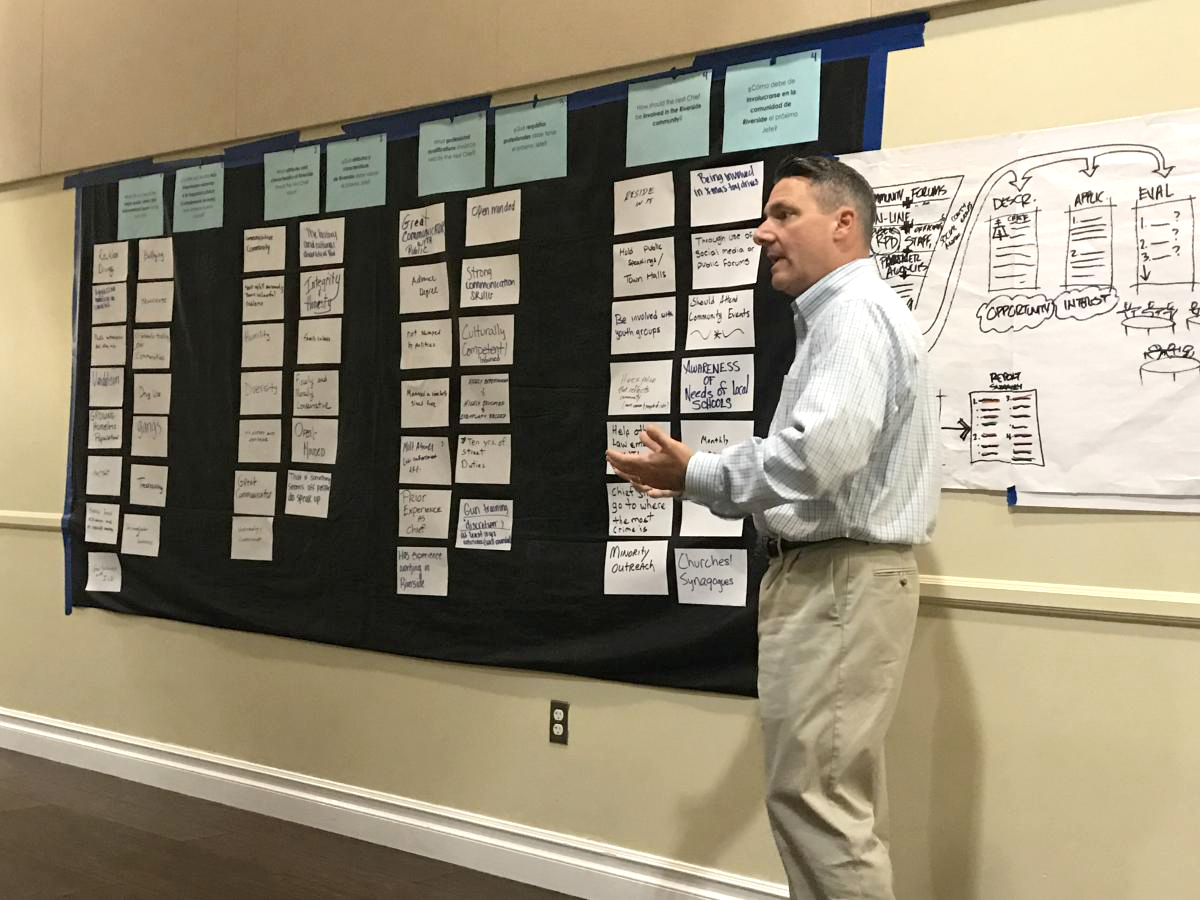 During a series of community meetings Riverside residents were asked what they wanted in their next Police Chief. Their responses were documented and shared online. In addition, the public’s responses were used as criteria for evaluating candidates.  “The Riverside Police Department has been my life’s work, and it always has been my dream to lead this incredible group of men and women,” Gonzalez said. “I am honored to have been selected as Police Chief, and I look forward to making a great department even better.”  Before becoming Interim Chief, Gonzalez had worked for more than three years as Deputy Chief. In addition to providing executive-level leadership to Chief Diaz in this role, he also directed and supervised multiple divisions of the department, including Support Services and Civilian Personnel, and managed the Records Bureau, Communications, and Internal Affairs. Gonzalez also served as Captain of the Support Services Division, where he provided management oversight of the Field Officer’s Training Program and the Intelligence Unit. Gonzalez has served as a watch commander, the Neighborhood Policing Center East Area Commander and as a SWAT commander. He also worked in Aviation, K-9 and other specialized units in addition to other assignments including as an instructor at the Riverside County Sheriff’s Academy since 1999 where he taught officers in use of force, internal affairs, laws of arrest, defensive tactics, civil liability and more.  He is president of the Riverside County Law Enforcement Administrators Association; past chairperson of the Law Enforcement Appreciation Committee. Gonzalez has served and is serving on multiple law enforcement associations around the state and nation.  More information about the process that led to Chief Gonzalez being named to this position, including the feedback from the community and more photos from the series of community meetings is available online here.  Gonzales will officially assume the title Chief of Police for the City of Riverside on Friday, February 7, 2020. Header Photo: Police Chief Larry Gonzalez