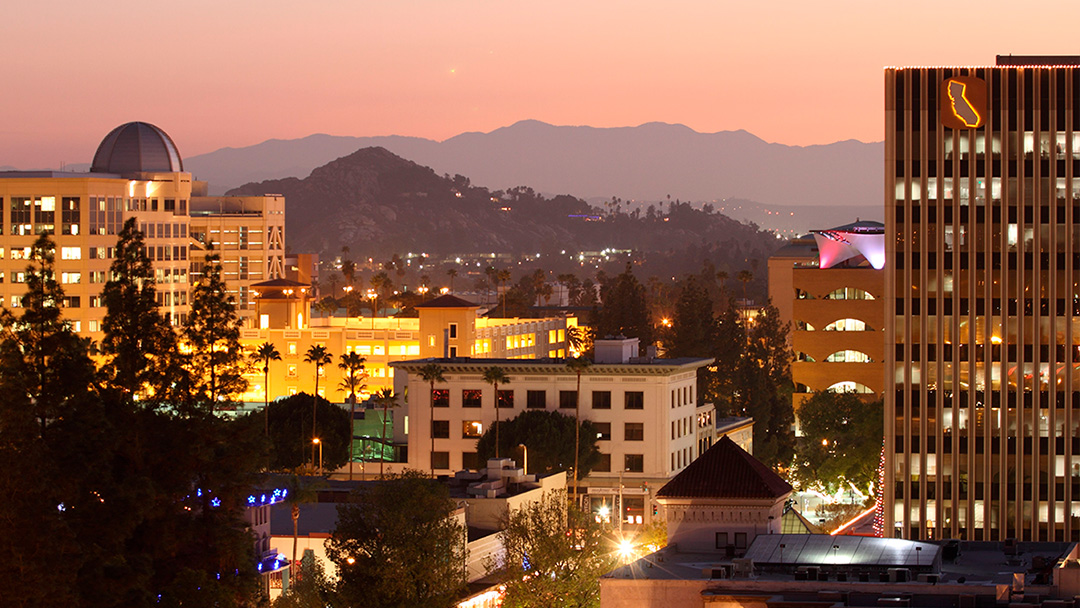 The City of Riverside ranked number 19 on MSN’s list of the best cities in America to grow a business. The list included the top thirty places in the country where entrepreneurs are thriving, in part due to the abundance of local resources available to help new businesses grow.

The study included the rate of new entrepreneurs, startup density and a variety of other factors that indicate a potentially stronger environment for small businesses. It also looked at the cost of living and projected job growth in the areas.

In Riverside, local entrepreneurs get a boost from the county’s ExCITE program, a partnership between the University of California Riverside (UCR), city and county of Riverside and private industries. This startup accelerator program helps new technology businesses through funding, professional resources, and access to lab space and specialized equipment.

According to UCR Today, “A concerted effort by stakeholders in education, government, and the private-sector has been instrumental in placing Riverside on the map when it comes to entrepreneurship. Thanks in part to their efforts, Riverside has more than 92 startups for every 1,000 businesses.”

Not surprisingly, Riverside was one of six California cities rated in the study as the state is richer than most countries due to a thriving economy.

The report also indicated that collectively, Riverside, San Bernardino and Ontario placed 39 among the nation’s top 40 Metropolitan Areas. This area had a combined start-up growth rate of 51.21 percent—the ranking was virtually unchanged from the previous year.

GOBankingRates that produced the report, used data from the Kaufman Index (a report that provides an early indicator of business growth in America) to determine which cities are providing the most promising environment for entrepreneurs.