Riverside Marks 20th Anniversary of the Murder of Tyisha Miller 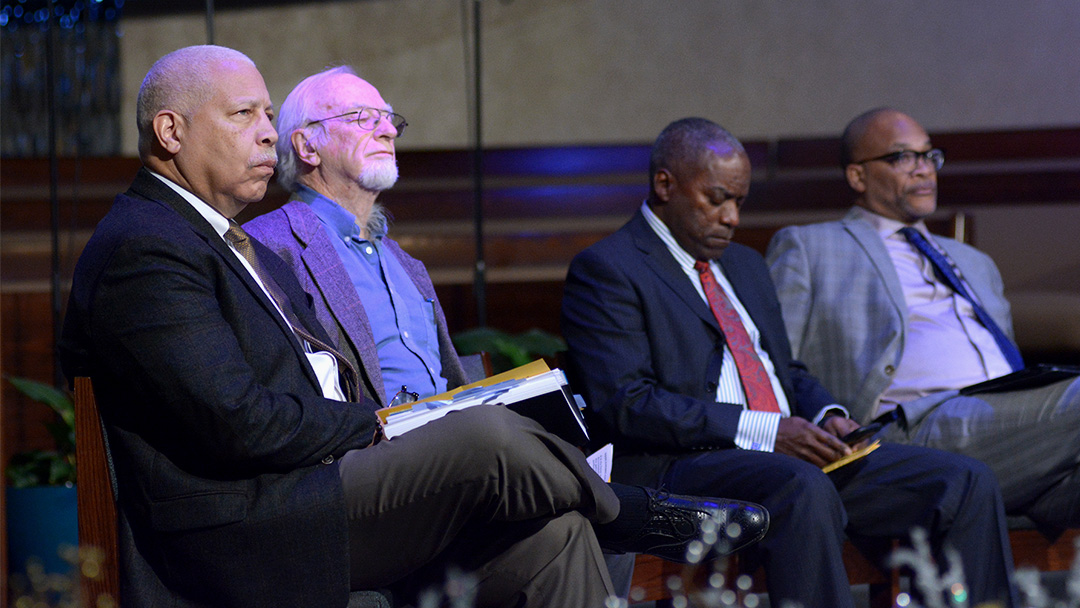 Nineteen-year old, Tyisha Miller was murdered at the hands of four officers of the Riverside Police Department on December 28th, 1998,

On that fateful night twenty years ago at Riverside’s own Unocal 76 Station on Brockton and Central Avenue, a call was made to the local police department about a woman unconscious in a car. Miller had fallen asleep in the idling car, while friend Taneisha Holley, 15, went back to their city of residence, Rubidoux, to get help to fix a flat tire. 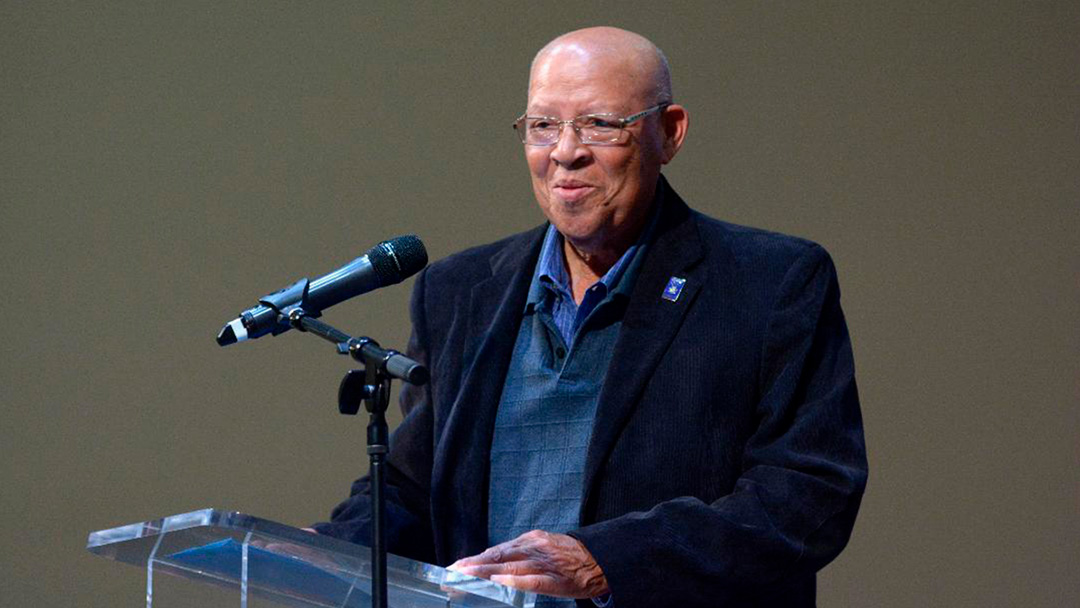 Miller’s cousin, Antoinette Joiner, and Joiner’s friend had called the police because when they arrived at the gas station to assist, Miller was shaking and unresponsive when they attempted to awaken her by tapping on the windows as music blared from inside the car.

When the police arrived, they planned to break the windows, grab Miller’s gun, and get her out of the car. According to the police report, Tyisha had allegedly reached for her gun, which caused the officers to react by pumping 23 shots at Tyisha, 12 of which hit her body and killed her. 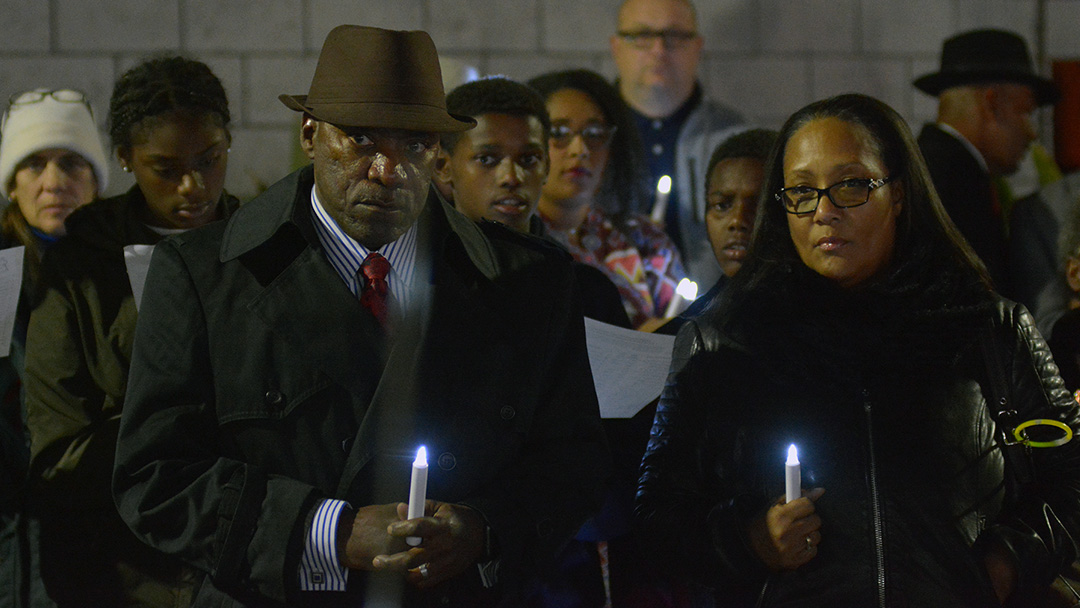 There was a national outcry that galvanized the Riverside community to organize weekly protests for months afterward. “Tyisha Miller’s death was our Ferguson,” remembered Deborah Wong, co-chair of the Riverside Coalition for Police Accountability (RCPA). The RCPA was formed in the wake of Miller’s death and continues to function as a community effort to hold officers accountable for their actions.

Roughly $22 million was spent in settlements and changes to the department during the consent decree period. Miller’s family settled for $3 million with the city. Some questioned whether $3 million was in parity with the value of a life? 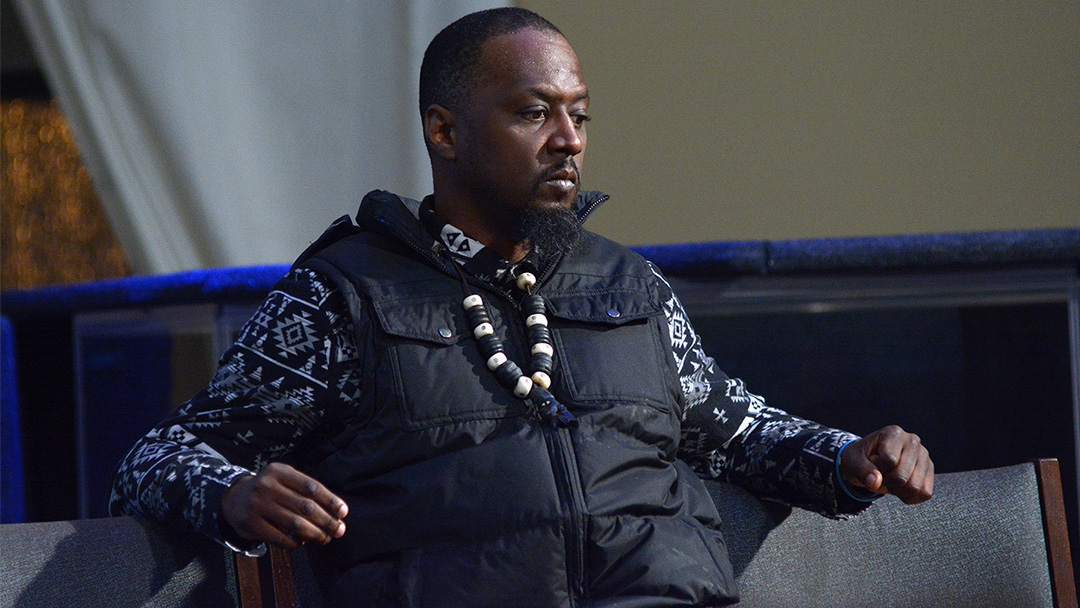 On the 20th Anniversary of the shooting, community members convened at the Kansas Avenue Seventh Day Adventist Church to reflect upon what happened that night in 1998 when Tyisha Miller was shot to death and how the community has navigated police-community relations since then.

The first portion of the night consisted of speakers including: Bernell Butler, who represented the family and led much of of protesting for over a year after the shooting;  Jack Clarke, the Founding Chair of the Community Police Review Commission; Jennifer Vaughn Blakely representing The Group; Bill Howe and Deborah Wong, founders of the Riverside Coalition for Police Accountability; and Pastor Jesse Wilson, who was chair of the Tyisha Miller Steering Committee. 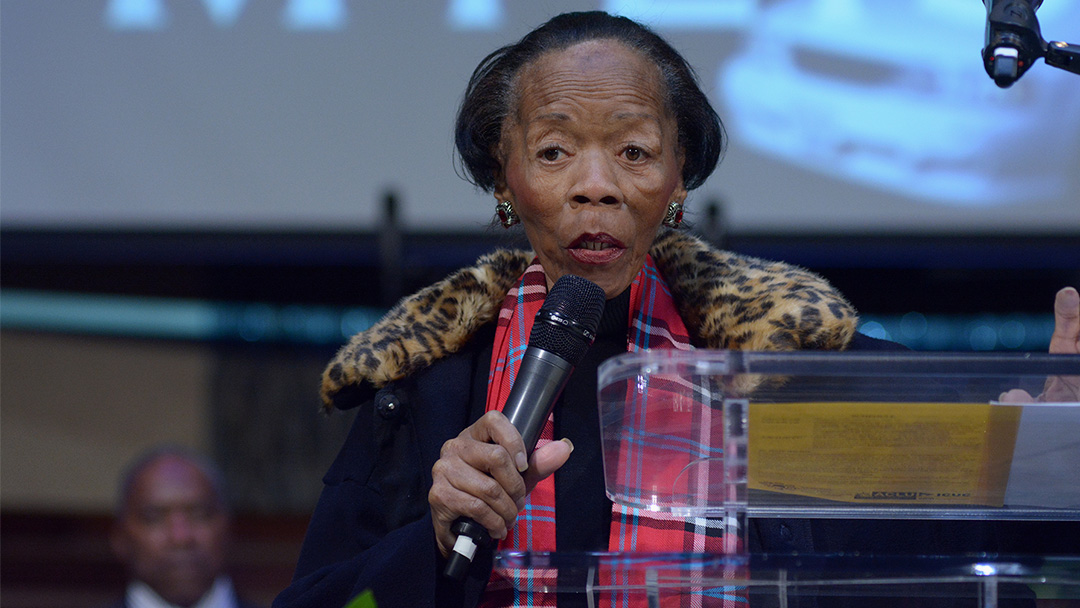 Afterwards, a vigil was held at the 76 Gas Station off Brockton and Central. The night closed at the Barbara and Art Culver Center for the Arts with a free showing of Rickerby Hinds film, My Name is Myeisha (2018), inspired by the shooting.

During the evening, some questioned whether forming committees and protesting felt like enough. While others, held that the death of a young Black woman at the hands of police, is no coincidence. Upholding law and order in a settler-colonial society, like the United States, means protecting and rectifying anti-Black and anti-Indigenous ideologies that sanction extra-judicial killings and continual displacement of Black and Brown folks. 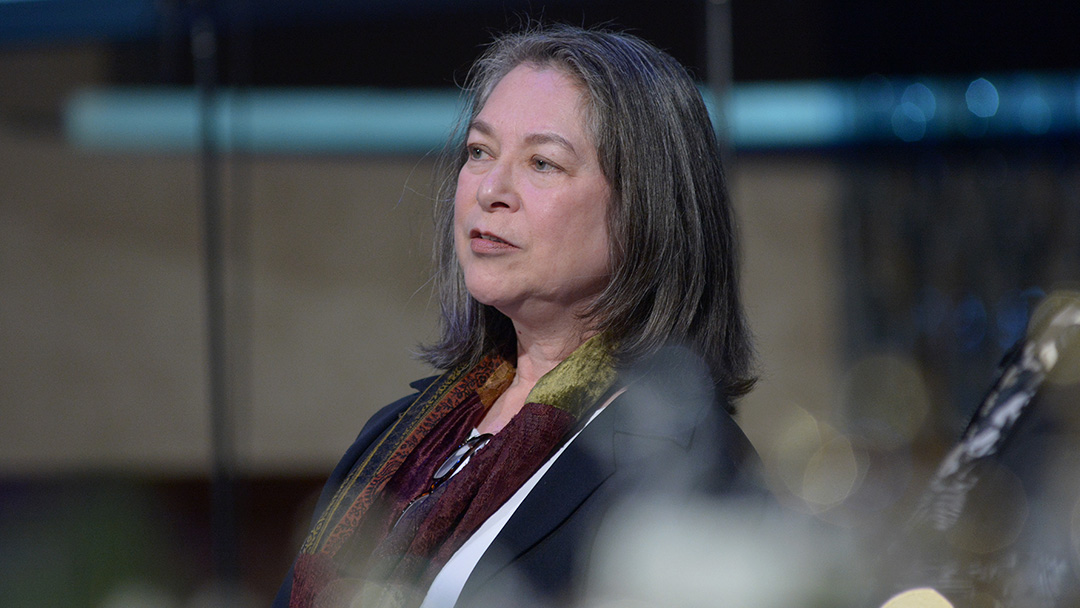 The arbitrary exercise of police power over the political, economic, and social life of a society’s constituency results in cases like Tyisha’s. As long as a police-state exists, the death of Black women – both cisgender and transgender– by the police is a calculated and integral component of society.

No amount of police barbecues and luncheons will bring back Tyisha or others lost to police brutality; however, it is possible for communities to organize to ensure that cases like Tyisha’s do not happen again. Councils like the Riverside Coalition for Police Accountability are a great place to begin imagining transformative approaches. Another example would be community policing in which the community organizes towards educating itself in de-escalation practices, self-defense and other self-sustaining methods. The community continues to keep Tyisha Miller in its heart, moving forward in the fight for justice against police brutality. 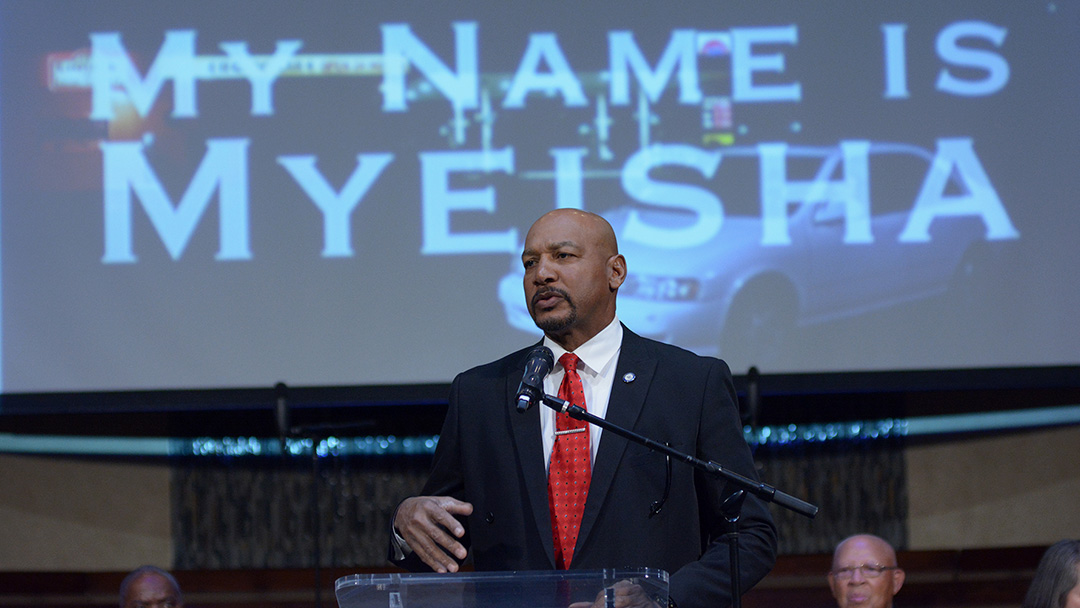