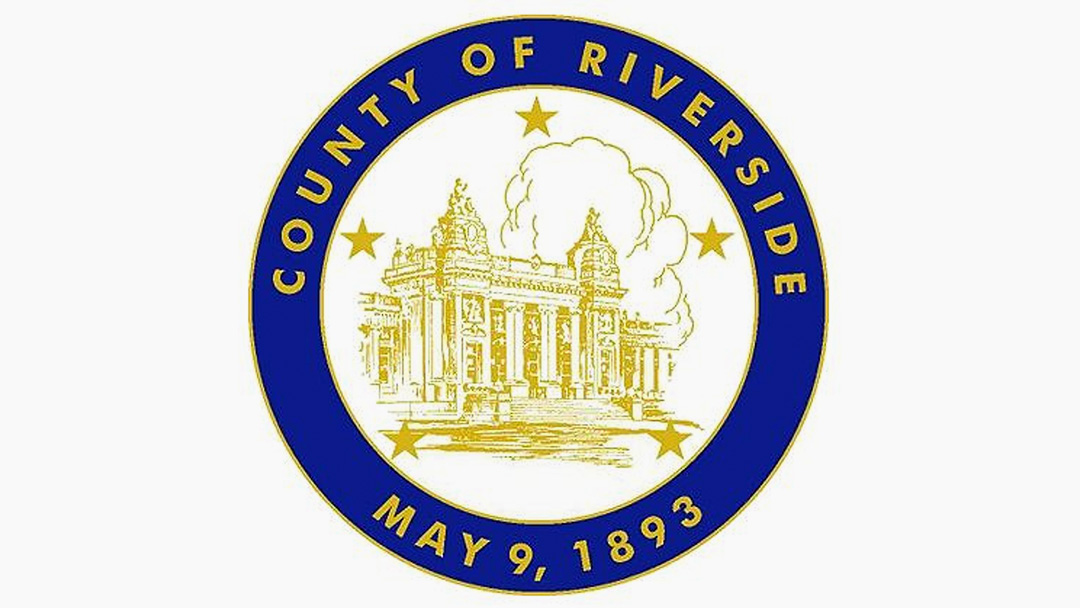 In late September, Riverside County launched an extensive review of its Protective Services operations to ensure the county’s practices are in alignment with best practices and meet the county’s mission to protect at-risk children and adults.

The review will examine policies, procedures and practices within the Adult and Children’s Protective Services divisions and will engage legal experts with extensive experience in representing social-services agencies to work with county staff while providing added perspective and analysis. Officials are hopeful the review will provide vital information and recommendations to help strengthen the county’s protective services.

The attrition rate for CPS social workers has been reduced by more than half, from 20 percent in 2016 to 9.2 percent today, while the number of social workers who carry caseloads has increased by 16 percent since 2016.

In addition, the jury found that families were not properly told how to file a complaint and that some social workers lack required training.

That wasn’t the first time the agency was the subject of Grand Jury criticism. In 2000, a grand jury report criticized the agency for being disorganized and allowing employees in different bureaus to run “fiefdoms” with no consistent procedures.

No specific time frame has been set for completion of the current review.