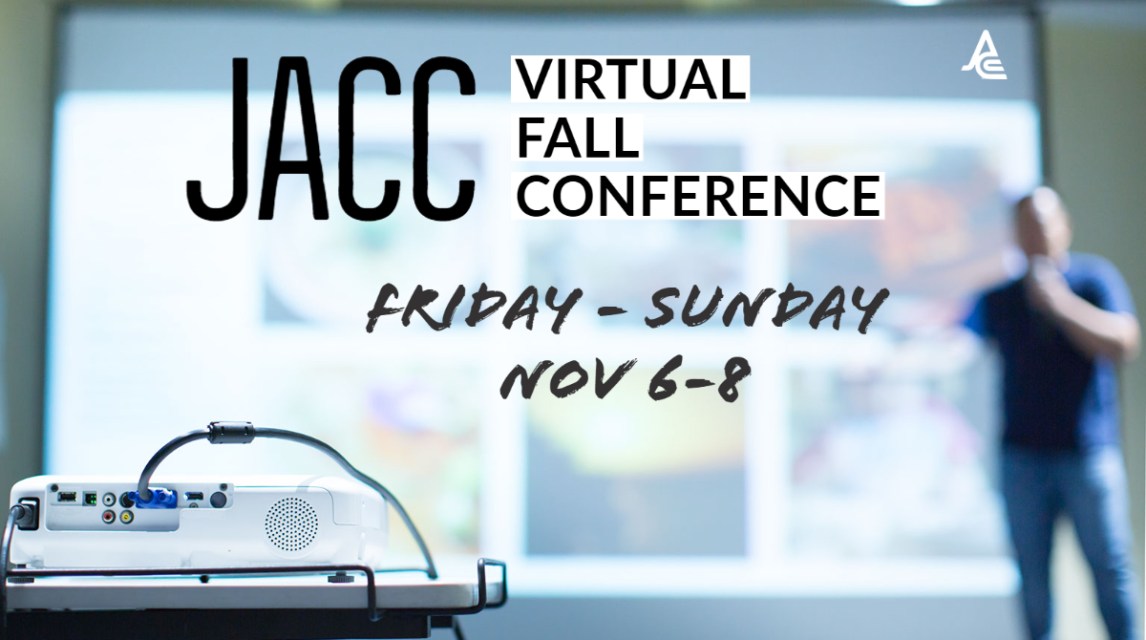 The newspaper’s staff received a General Excellence Award—its 38th since 1996—for the publication’s online edition.

“Over the last couple of semesters, reporters tirelessly covered the campus closure due to COVID-19 in the middle of March and the Black Lives Matter protests that followed the death of George Floyd in May,” said Viewpoints Adviser Matt Schoenmann.

Viewpoints Editor-In-Chief Erik Galicia won a second place News Story award for his piece about the keynote and welcome speech “Can’t I Tweet What I Want?” During the lecture, Steve Padilla, Los Angeles Times Column One editor and metro director “addressed expression of political opinions via social media in an age where the lines traditionally recognized by journalists have been blurred,” according to Galicia’s story.

Reporter Joyce Nugent won second place for her photography, which included a new COVID-19 safety measure of shooting a portrait from no closer than 20 feet.

Former Editor-in-Chief Angel Peña won a first place Feature Photo Award for his shot of bioluminescent waves at Oceanside and placed third in the Photo Story/Essay category for his sports photography.

The conference hosted a variety of journalism workshops, an online lounge and virtual tables featuring representatives from CSU transfer institutions. Faculty from participating colleges were on hand to network and facilitate sessions, including the JACC Board meeting in which student representatives were elected to serve in voluntary roles.

Viewpoints Assistant News Editor Cheetara Piry will serve as Southern California president until the spring of 2021.

For more info about Viewpoints visit https://viewpointsonline.org, and to learn about RCC’s Journalism program, go to www.rcc.edu.