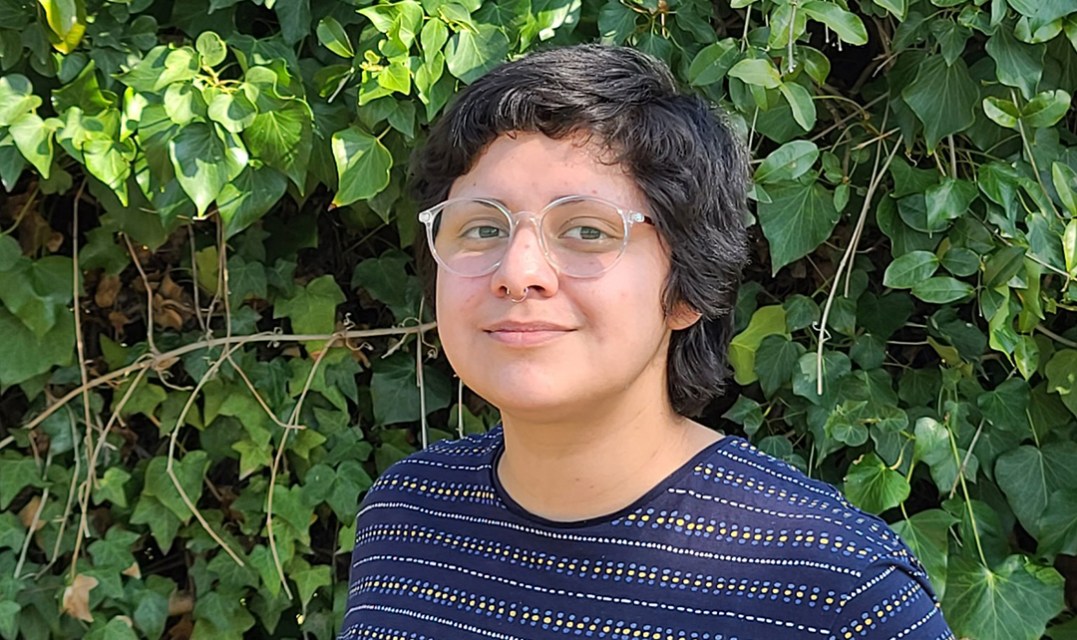 Viewpoints earned second place in Best of Show for its print edition, edging out competitors from Madison, Wisconsin; Hurst, Texas and others in California while also placing second for Viewpointsonline.org in the national event.

In addition, the paper received the General Excellence Award—its 39th since 1996—for its online edition.

Students entered stories, photos, and other multimedia projects created in the spring and fall 2020 semesters and participated in on-the-spot contests to compete against other California community college students.

Among the students singled out for statewide recognition during the event were two members of the IE Voice team.

“I feel so happy and grateful to have the opportunity to participate in JACC again,” they said. “I have learned so much in my time at Viewpoints and at workshops at JACC that made me the journalist I am today. Placing fourth shows me that experience is really paying off.” 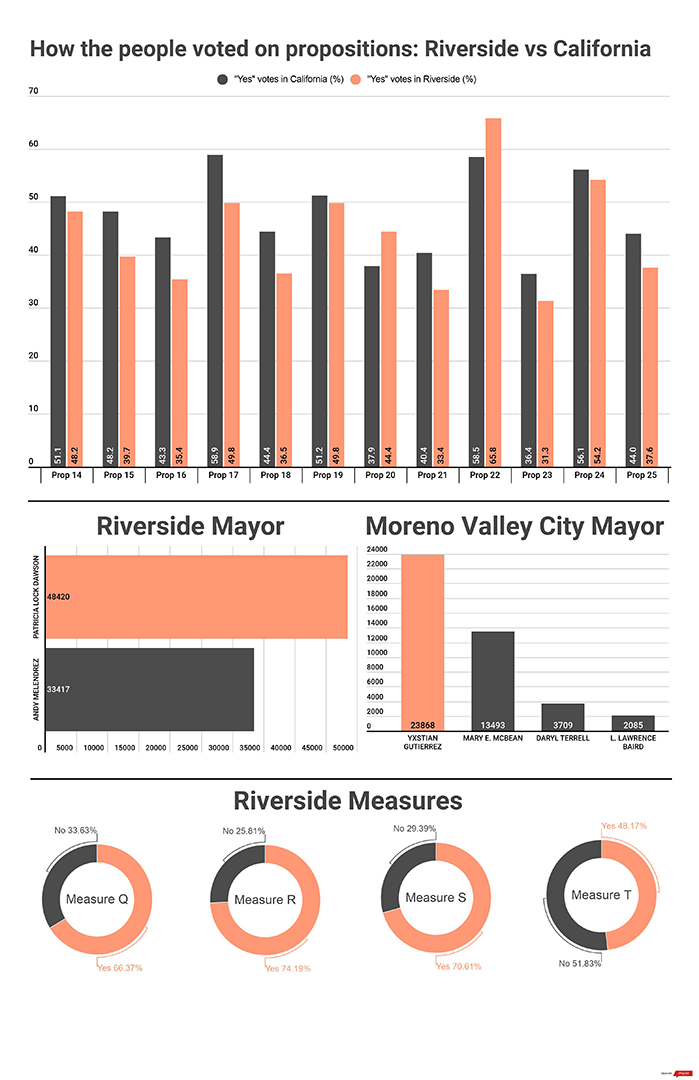 IE Voice reporter and Viewpoints’ news editor, Cheetara Piry, was selected as Southern California president for a second consecutive term in which she will serve on the JACC Board in the role of student volunteer.

“I’m very honored that my fellow student journalists entrust me to serve a second term on the JACC Board,” said Piry. “This year’s spring convention was a success, and after listening to the students, faculty and guest speakers, I’m determined our next event will be just as great, if not better. I’m very appreciative to my advisor, Matt Schoenmann for selecting me to participate in the conference in the first place.” 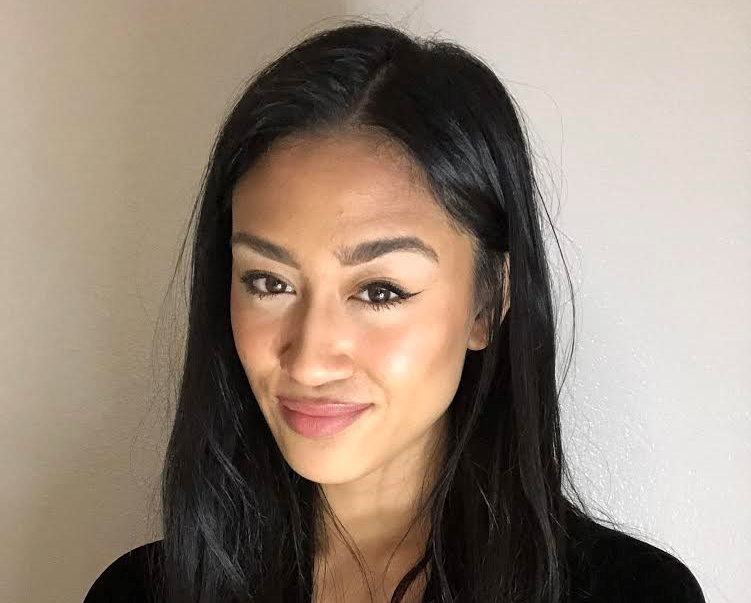 The national convention, sponsored by the Associated Collegiate Press, College Media Association and the JACC featured over 100 sessions for student learning, training, networking, and exhibiting.

For more info about Viewpoints visit https://viewpointsonline.org and/or learn more about RCC’s Journalism program at www.rcc.edu.